In this article, we are going to list all the bosses in the One piece Odyssey game and we will also list all of their features including their strengths and weakness. One Piece Odyssey is a role-playing video game released in 2023 by Bandai Namco Entertainment. The game has got quite popular since its initial launch due to its similarity with the One Piece anime.

There are lots of bosses in the game that you will encounter during your journey. The game is full of adventure but it is always good to have beforehand knowledge of the bosses that you will be facing in the game. Since the bosses in One Piece are quite difficult to defeat, below is a list of all bosses along with tips to defeat them. 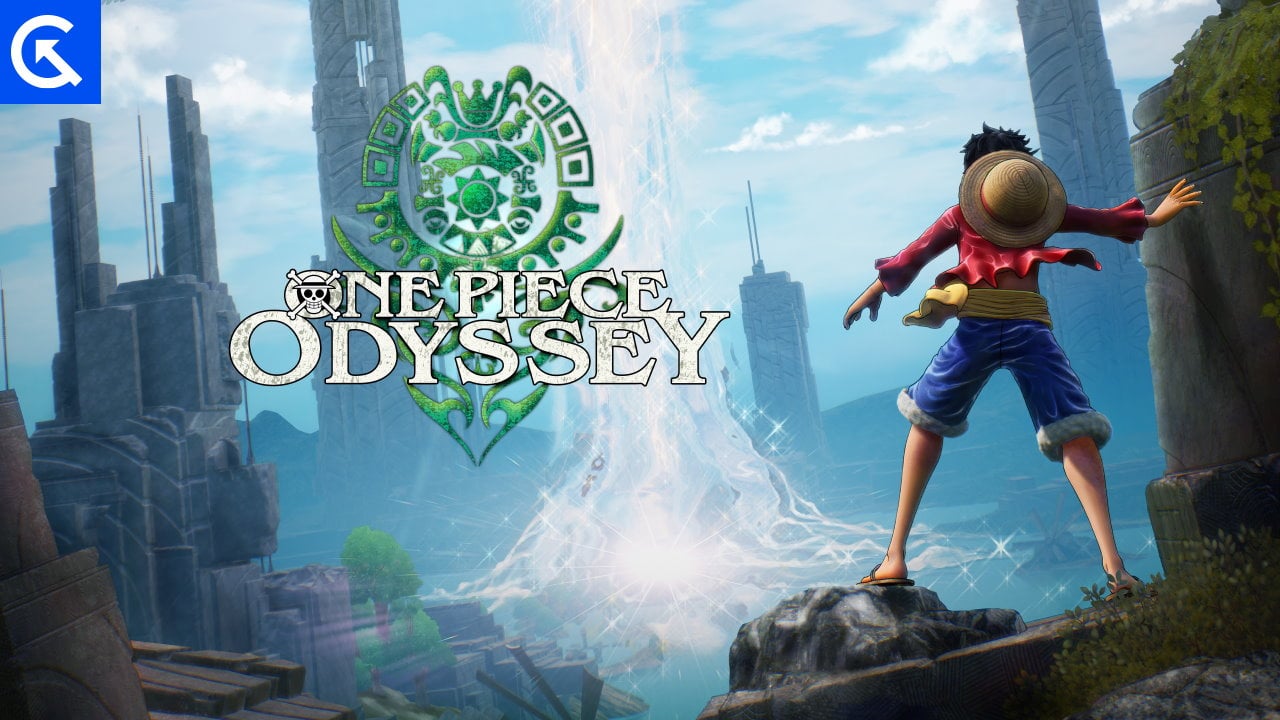 There are multiple bosses in the One piece Odyssey game. You can encounter the same boss multiple times. We have narrowed down the list of bosses you can find. 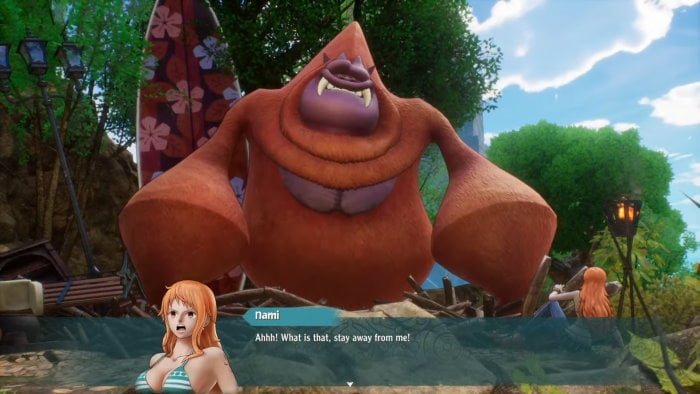 Del Kong is the rare monster boss that you have to fight in the One Piece Odyssey game. He is the founder of King Kong Garden on the mysterious island. You can go to the King Kong Garden by going by the cave. You can follow the red marker that appears on the Mini Map. 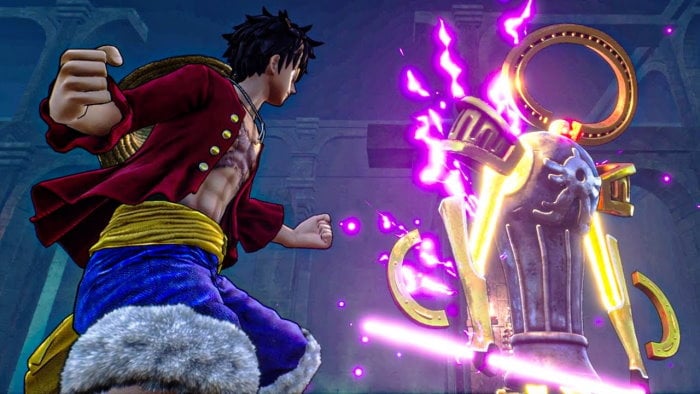 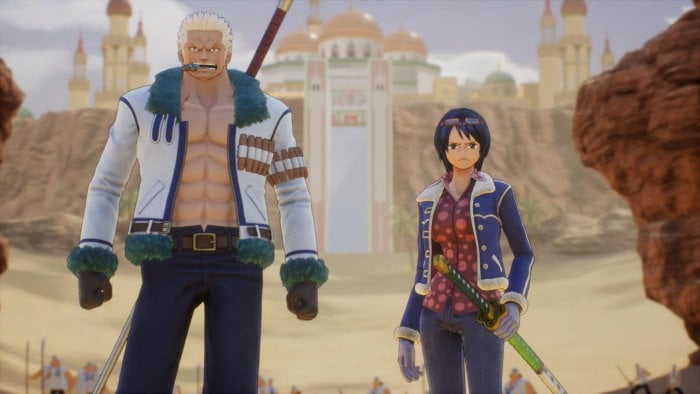 Smoker the White Hunter is the superior of Tashigi and a Marine Officer and Commander of the G-5 Marine Base. Tashigi, on the other hand, is considerably more reserved and calculated. She, like her superior, is frequently seen clashing with the rest of the Marines for adhering to her justice ideology. 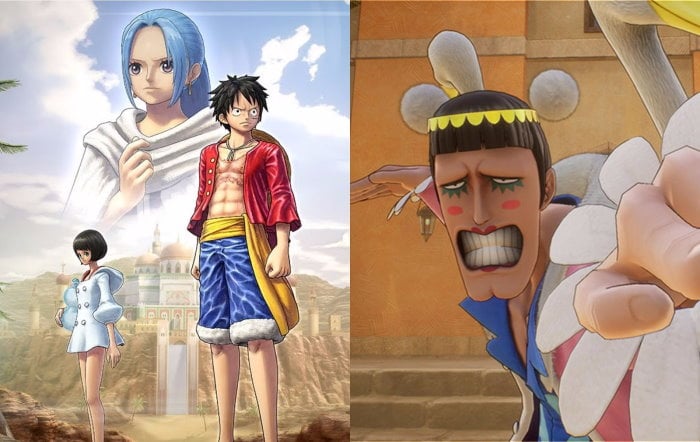 In One Piece Odyssey, Bon Clay uses his Ballet Kenpo fighting style against the Straw Hats. During these boss fights, players must first contend with the minions, as with many other encounters in the game. Some are dressed as soldiers and have swords, while others have ranged weapons. Positions and Effective moves are key to winning against this boss. 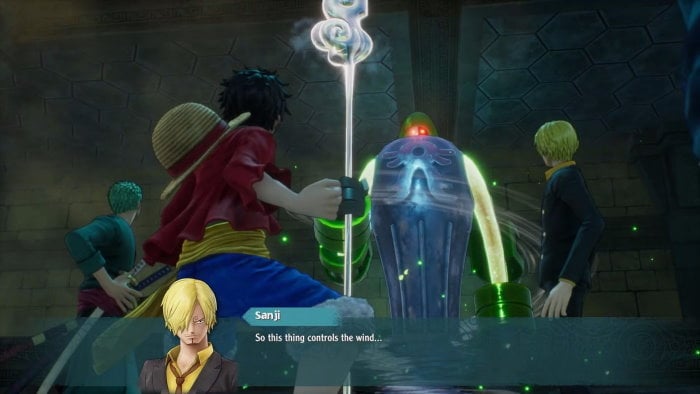 Located within the dust ruins. The Wind Colossus is very similar to the fire and thunder Colossus. You can find the wind Colossus after completing a mirror puzzle. While battling the Wind Colossus uses Bond arts and moves to defeat it. Always repair your health while fighting. 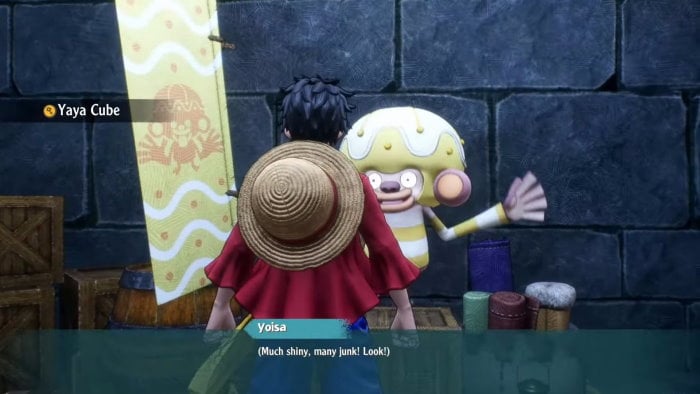 The Scrapper Franky can be found when you go deeper into the sewers. You have to fight some enemies while going that way. On the way, you can find Lisa, who sells you accessories and items. There are two types of attacks, a basic punch which is death itself and another is Coup De Vent. 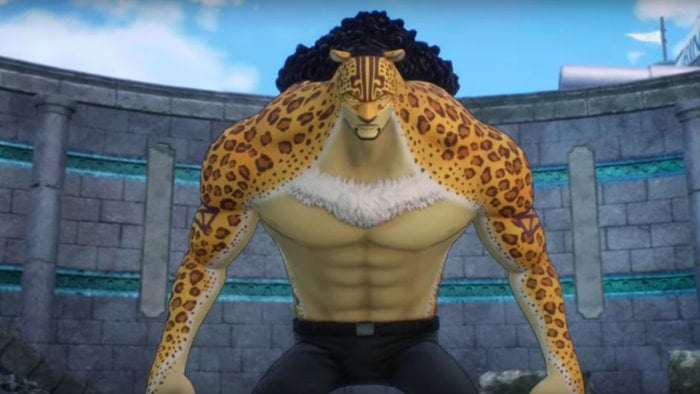 He is indeed the real villain of the Water 7 Arc, one of the Enies Lobby Arc’s two main antagonists, along with Spandam, and a major antagonist of the Egghead Arc. Along with the other members of CP9, he is also a central character in the Independent Report Cover Page Serial. He was first introduced as a member of CP9, the assassin unit’s most powerful member in history. 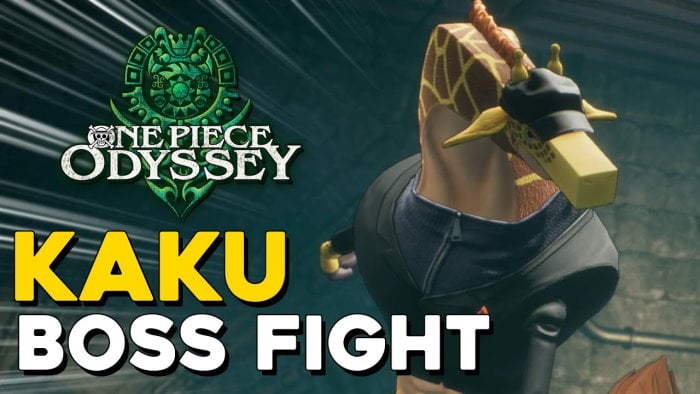 Kaku, with big black eyes. Looks very young and has three eyelashes on the top of the eyes. And is found rectangular. He is the second strongest member of the CP9. He is very skilled at combat and is phenomenal in making on the spot the tactics. Uses Chisel as a projectile Weapon. 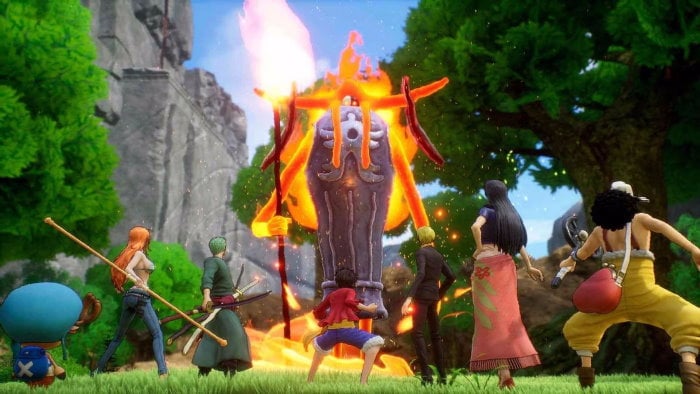 When you go towards the South Forest Location after unlocking the Zoro. This is just a random boss that you can find in the game. Fire Colossus is another form of the Colossus boss of the game. The Fire Colossus can attack you with the Solar Heat waves which will give you 230 damage and another attack is the burning truth which will give you 150 damage. It is advisable to refill your health after every big attack. 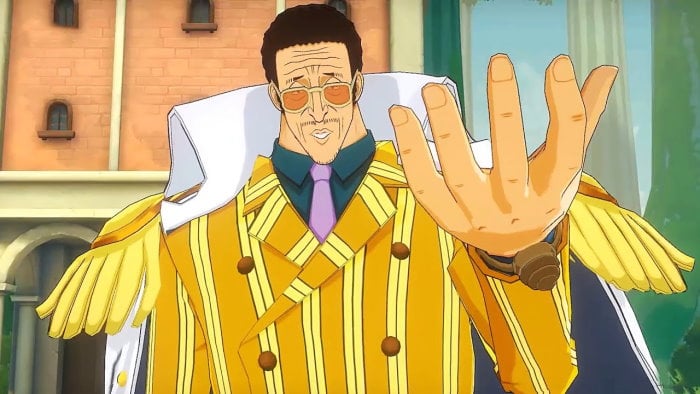 Kizaru, also known as the Borsalino, is the most powerful devil fruit user in the One Piece Odyssey. Extreme power can be stopped by using some skillset. Kizaru is the Admiral of the marines and also the user of the Glint Glint fruit. Kizaru can be found in the Marine Field as he is the admiral of the marines. Sakazuki was once the admiral alias Akainu and is the fleet admiral of the marines. You can identify him as a very tall and light-skinned muscular man. He wears black gloves and black shoes. He has immense physical power and raw strength to take down any enemies on any day. 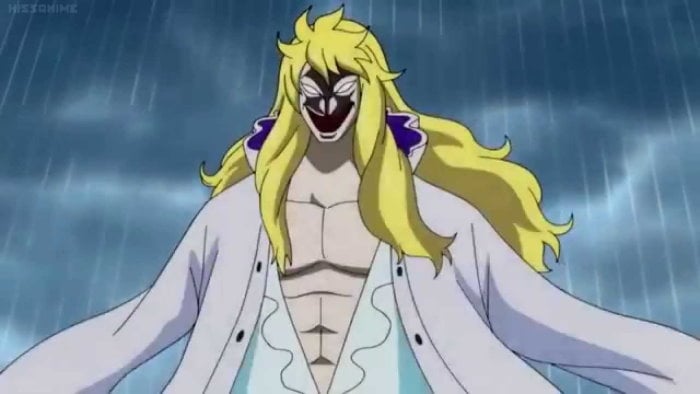 Hakuba is a completely disgusting individual without any morals or ideals. His life’s primary purpose is to chop up everyone and everything. Hakuba freely admitted to Nico Robin that he would have preferred to have hacked her to pieces, demonstrating his vicious enjoyment of tormenting his victims. Hakuba is silent during combat as he moves around slicing up his opponents. 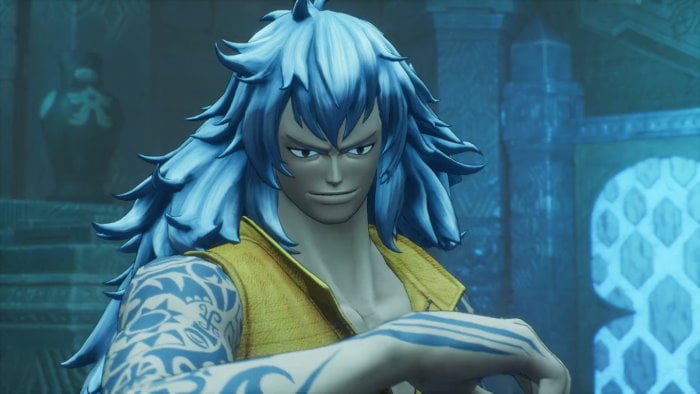 Adio’s past is obscure, but what is known is that he was likely born in the New World and was wanted by the World Government for possessing knowledge of the legendary weapon known as the Divine Breath. He boarded a ship alongside Pororoka, another member of the Waford clan, but fell unwell as the ship was sailing. Two huge pistols, which Adio can employ with exceptional skill, serve as his primary means of attack.

So, this was all about the bosses of the One Piece Odyssey game, there are multiple bosses in different forms in the game in various chapters. of the One Piece Odyssey. We have only mentioned the main form of the boss that you will encounter in the game, you can use the same skill set for defeating the other forms of these bosses. Hoping that this article has covered every boss you were looking for.