Overclocking is the configuration of computer hardware components to operate your PC faster than certified PC by the original manufacturer. In other words, overclocking is the process of setting your CPU multiplier higher so that your processor speeds up, and results in speeding up everything else in your PC. The clock frequency is measured in megahertz or gigahertz. Overclocking is can be done by those who have a little experience of troubleshooting the PC. The overclocking can be time-consuming and expensive one. You have to mess-up with voltage setting, fan rotation speeds, and other important fragile components. Speeding up your PC may not do much for your gaming experience but it will help particularly demanding programs runs faster. If you have a new machine which is good enough to run the latest titles and its CPU/GPU are likely sufficient already. Well overclocking your dedicated graphics card can lead to smoother performance and graphics get more reliable. 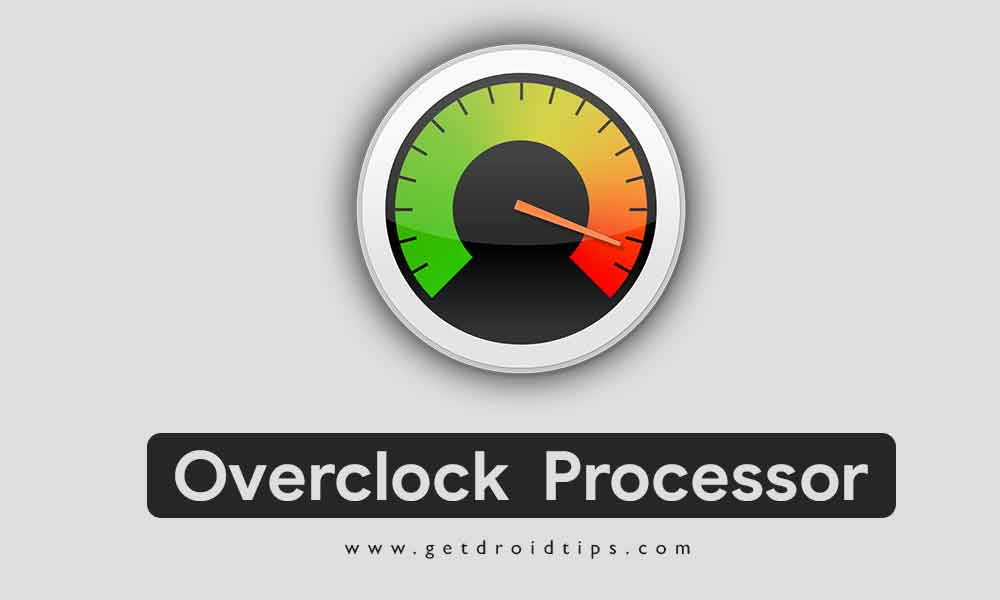 Picking up the basics of how to overclock your CPU or GPU can boost your in-game frames rates and video rendering. But this is not the overclocking. Overclocking is the way to squeeze up as much performance as we can get from our existed components in PC without buying some new components. PCs and their constituent parts are expensive, but high-performance technology waits for no one. Technology changes from time to time, for example, this year’s high flyers can become next year’s poor one. Even the latest GTX will one day look pedestrian against a mid-range GPU of the newer generation.

Steps to Overclock the processor on your CPU

Overclocking Software: First step you have to keep in mind that whenever you want to do anything to your PC is to make sure it’s completely up to date. Check Windows update to get your operating system up to date and make sure you have the latest drivers for your graphics card. There is a tool like CPU-Z and GPU-Z which can be downloaded from its site for free. It offers much and it looks in-depth to know how your PC is performing.

CPU-Z enables you to track processor name and number of details of your whole PC components (it also identify every process of your CPU, cache and more). It tests your motherboard and chipset (also memory type, size, and SPD). It will layout you PC core internal frequency and memory frequency. Like this software, there are lots of software available. (MSI Afterburner, EVGA Precision X, SetFSB, and AMD Overdrive). 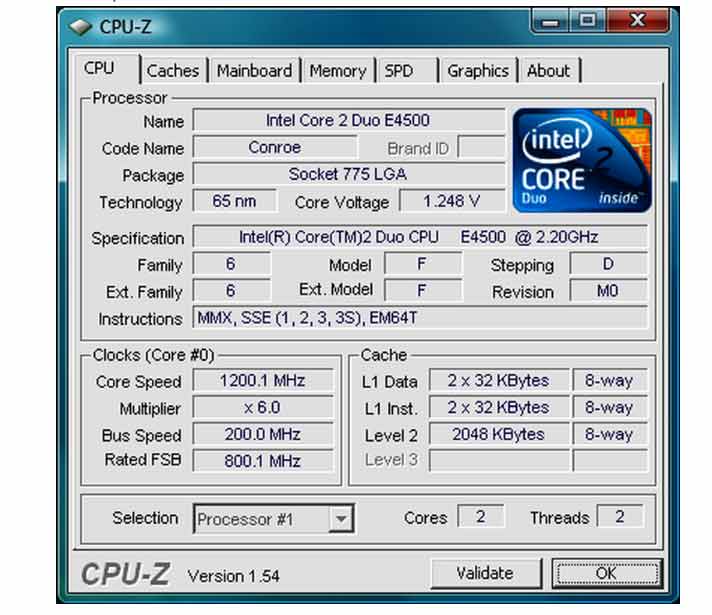 Stability of your CPU: First check your CPU Stability before overclocking. You have to know that your CPU is stable at both idle and maximum load. You can check the CPU stability by using Prime95 software (free software).

Check CPU Core Temperature: Once the overclocking software is installed load core temperature to begin monitoring your CPU’s temperature. Then run benchmark test in your CPU to see how much stress/heat can go up. You can test it using Prime95 software( Click on “Just stress testing” and then it will show some list of an option as to which stress test you like to perform).

BIOS: After completing the stress test the temperature of the core will be stabilized then go for BIOS test using Prime95 software (Just click on test button and hit stop button). Then restart to PC n select the boot mode (using “delete” key while starting your PC) and go to BIOS setting. There you will find “Load Optimized CPU OC Setting “. Then select a maximum speed of your CPU (which usually ranging from 4GHz to 4.8GHz depending on the CPU you’re using). Setting the motherboard to run in this speed will allow it to do overclock the processor to that frequency without any user input. 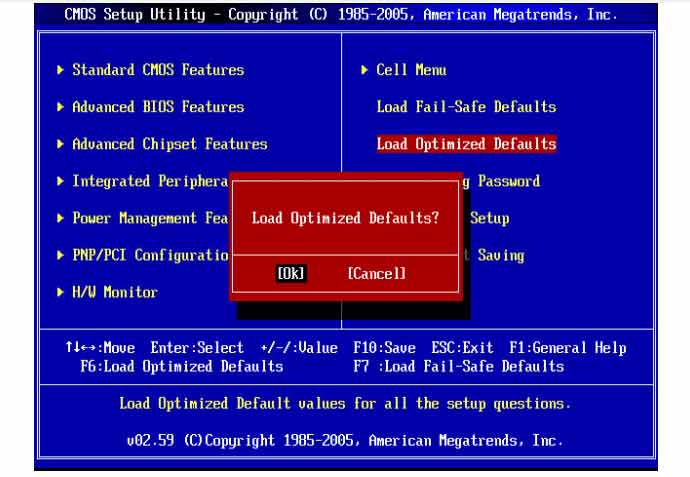 Making a change in Multiplier: More users will find manual control as more comprehensive in regarding overclocking. The multiplier of CPU ratio works on the cores. You can change the multiplier by increasing the range from 4 GHz to 4.8GHz. Then again run stress test in your PC for a reference.

Test the final limit: Once you’ve changed the CPU ratio multiplier to max (which has to lesser than the maximum value in order to see how you CPU performance at different stages of stress test), save changes and exit from BIOS setting. Then boot up your windows and go to the core temperature to monitor your CPU temperature then again use the Prime95 software. Run Torture test and Blend test to see you CPU performance at maximum load. While running this test if your CPU temperature is stable for at least some minutes, you can begin the test again by increasing the multiplier to achieve such high overclock.

Overclock test: If there is blue screen issue you have to again go to BIOS setting where you will see VCore Voltage Mode. Then change it to Fixed. Before doing this you have to study about your CPU VCore can take. Then you have increased the voltage by 0.01 volts step by step until you can successfully boot again and test the stress test and see the stability at the maximum frequency. 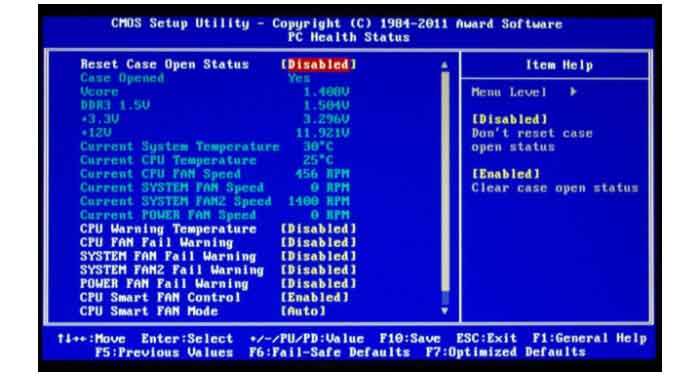 Benchmarking: After a stable overclocks, you have started to benchmark. This may take sometimes but be patient after completing benchmark you can enjoy your PC at its full potential.