Persona 5, the 2016 role-playing video game released initially for Japan and then for the world next year, has gained the attention of many players worldwide. The game is not that easy, and some of its levels and tasks can be quite difficult to complete. One of the places in the game that is filled with puzzles is the Bank Palace.

So this particular level requires you to explore through the area in search of enigma codes. These enigma codes are letters of the alphabet, which will ultimately help you decipher the four numerical codes that you need to complete this mission. These four codes are all four-digit numbers that are tied to several letters of the alphabet. Now looking for the codes can be troublesome, especially at this level, which has quite the number of enemies moving around. Getting all the four codes to progress to the next stage will definitely take a while. But what if we just give you all the four codes right here? Well, if you clicked on this article, then you are probably looking for these codes, and we will help you out with it. 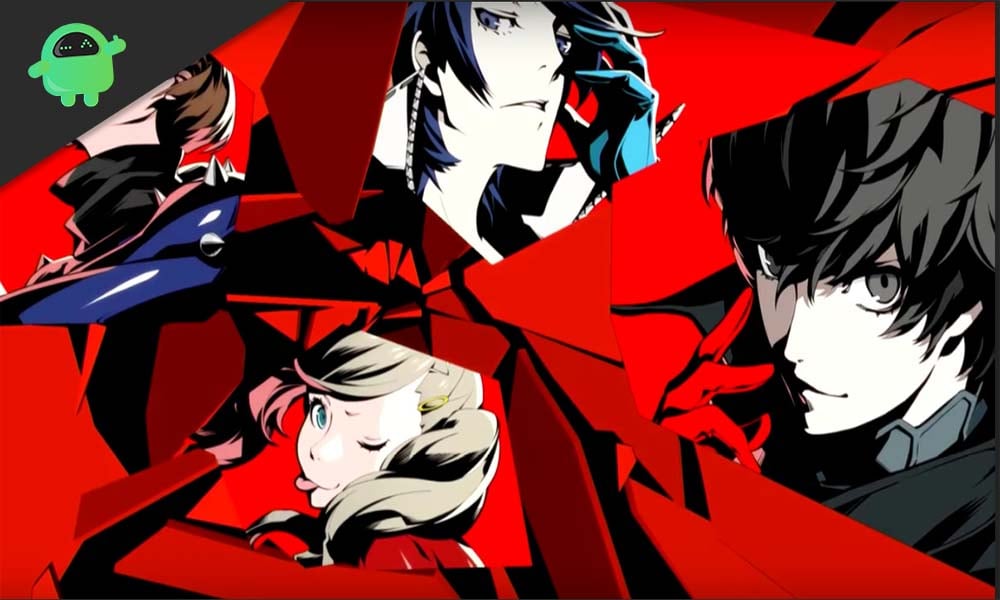 All 4 Bank Pin Codes of Persona 5:

You will get this task of gathering the four codes towards the end of the area. We have arranged these codes in their proper order.

After you enter these codes automatically, you will descend an elevator, and then a  cutscene will play. Once you reach the bottom, you won’t have to fight against an army of enemies. But in this part, you will go up against a mighty boss. Now, this boss is no joke. To even think about defeating it, you have to be someone who is level 25 or above. What makes this boss a bother is the fact that he has a strong attack, and also quite a very number in terms of health.

So now, you can use these codes and quickly move ahead in the bank palace. You don’t have to fight off against the enemies nearby and spent time collecting all these codes. If you have any questions about this article, then comment down below. Also, be sure to check out our other articles on iPhone tips and tricks, Android tips and tricks, PC tips and tricks, and much more for more useful information.