Updated September 05, 2022: Here, we have listed Realme and Oppo Gallery Photos APK with the latest version V12.12.17 for your Android smartphone. As we know, today’s phone market is completely saturated to the brim, and that is where the UI kicks in. Companies try to give their users a fresh and unique UI experience. Users are automatically attracted to the brand with a unique and great UI.

The latest firmware update in the Realme and Oppo phones has brought us some brand-new well massive improvements to the UI and proprietary apps. And today, I’ll be talking about the newly updated gallery app for Realme and Oppo devices which has a new user interface. 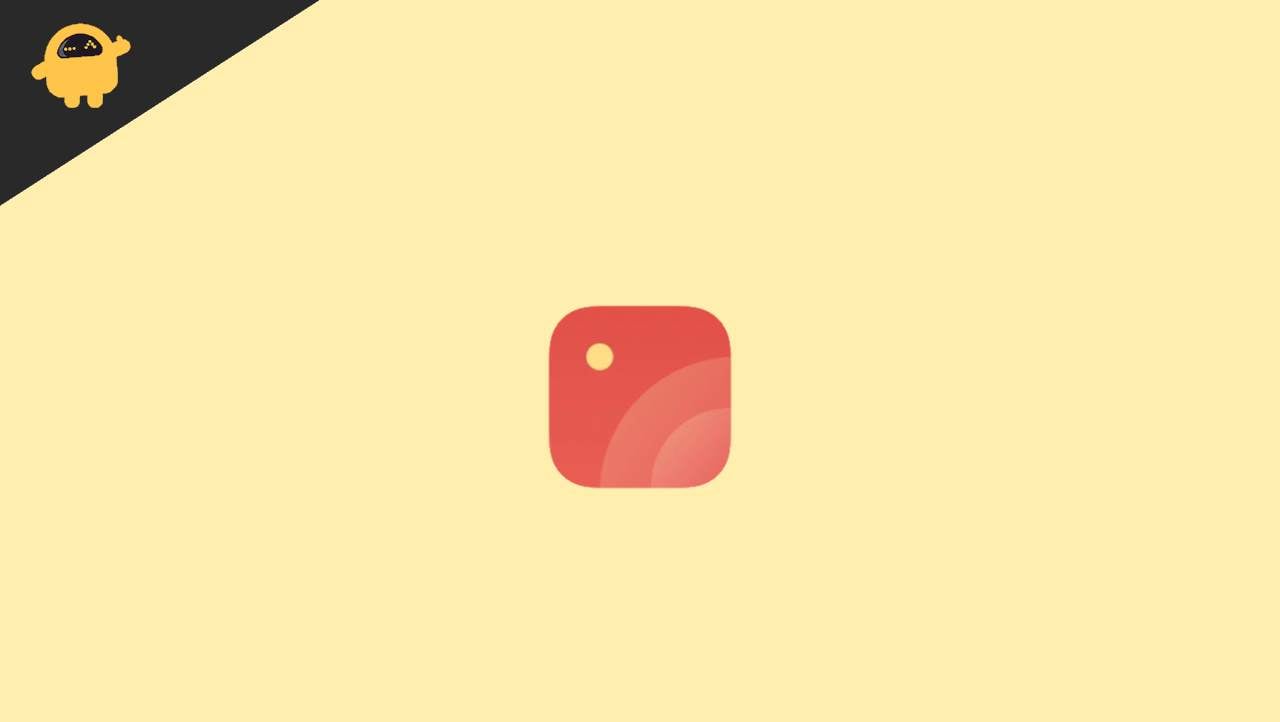 In the latest update, Realme and Oppo just set the bar high for all the other brands. With its brand new update, they have now revamped their “photos app” to the all-new and improved “Gallery app”. The photos app on both the brands will now be known as the “Gallery app”. This actually feels a bit more fitting than “Photos” to be honest.

We can now see a bar at the top that acts as a universal search bar for the photos, videos, people, favorites, location, etc. The layout has also been given a fresh look, with all the folders in a clean manner. These additions to the app would be very useful for many users out there who emphasize greatly the look and feel of their phone’s user interface.

Apart from the all-new search bar, we also get to see massive improvements to the photo edit feature. That means now you’d have more control over the look of your photos and videos, totally the way you desire. This is a boon for many users who are constantly clicking photos and shooting videos for their social media on the go.

Note that the update is only compatible with phones running on Realme UI 3.0 and ColorOs 12 on Android 12 and above.

The new update is v12.12.17, and it has been released for both Realme and Oppo phones. The update is supported on all phone models running Android 12 on Realme UI 3.0 and ColorOs 12 and later. Along with the huge improvements, the update has also fixed several minor bugs.

Note: We recommend users with phones running on Android 12 and above may install this version of the Gallery app for Realme and Oppo phones only. Users with a lower Android version should not install it as it may hamper your phone’s performance and may crash as well.

All in all, this update has greatly boosted the performance of the gallery app with its improvements. Realme and Oppo constantly improve their Android skins. And the latest addition to their gallery app is just a statement of their consistency.