In today’s article, we’ll discuss and go through the best alternatives of Notepad applications in 2021 and replace Notepad in Windows 10. The alternative of the Notepad application space has expanded pretty rapidly this year. With the evolution of the internet and rapid changes around the way we take notes, things are changing pretty fast. So hereafter research and review, we gathered a list of the best-recommended ones for you guys. However, there’s no particular order to this one, but let’s dive into it and find which one is perfect for you as per your need. 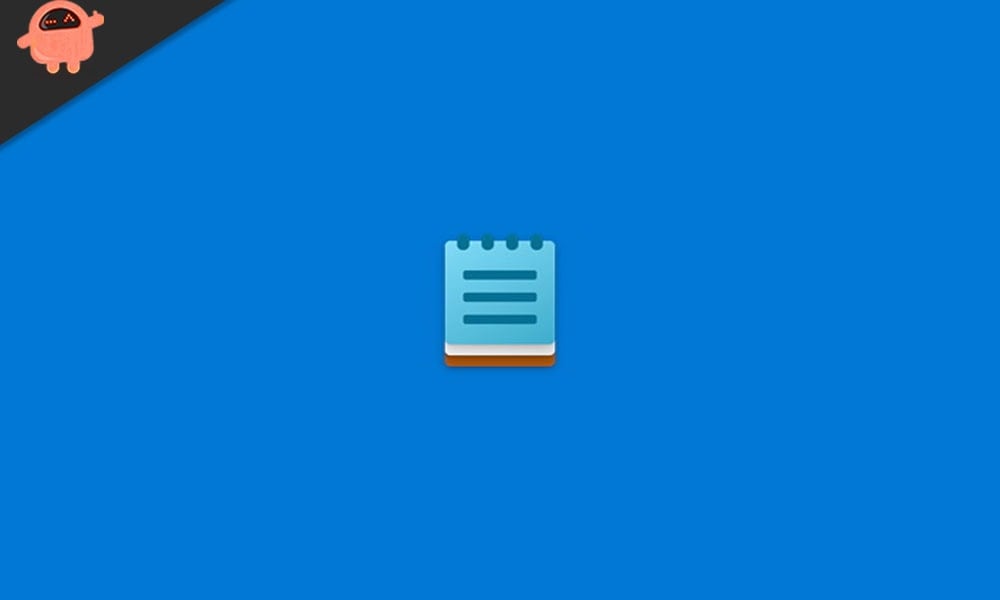 Notepad Alternatives | How to Replace Notepad in Windows

There are many alternatives available in the market, but we are talking about only those that I find perfect in this ever-changing world. So, without moving things around, let’s check out the list of Notepad alternatives. Before we start, keep in mind that we have adopted these according to their ease to use compared to Notepad. However, there is no match to Notepad, still used as an alternative to this. So, in this list, the first application that manages to get a place is Notepad ++. So, let’s talk about this.

Well, this is the best option for you guys. Yes, I will explain to you the methods to replace the Notepad with Notepad ++. However, if you want to replace this with any third-party text editor tool, you can follow the same method.

We always recommend you to go with this method as it doesn’t require any third-party program or script. Here are the steps to replace your Notepad with Notepad ++:

Note: If you don’t prefer the command-line method, then you can also modify the registry mentioned above value with the help of Registry Editor. 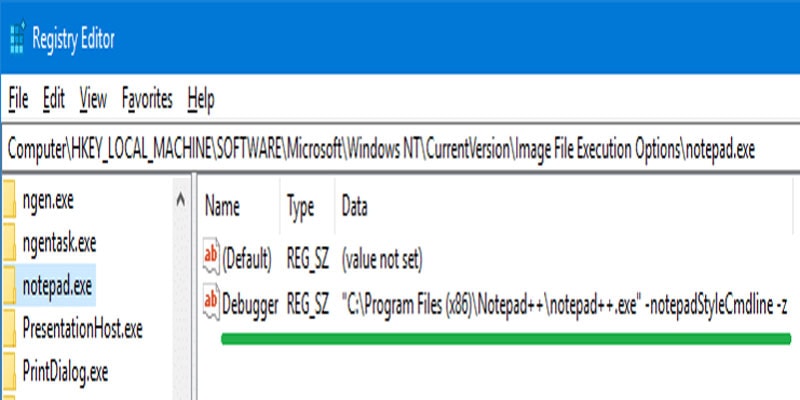 However, in any instance, if you don’t want to use Notepad++, you can revert back your action anytime by just following the same procedure, but this time you need to use this command. 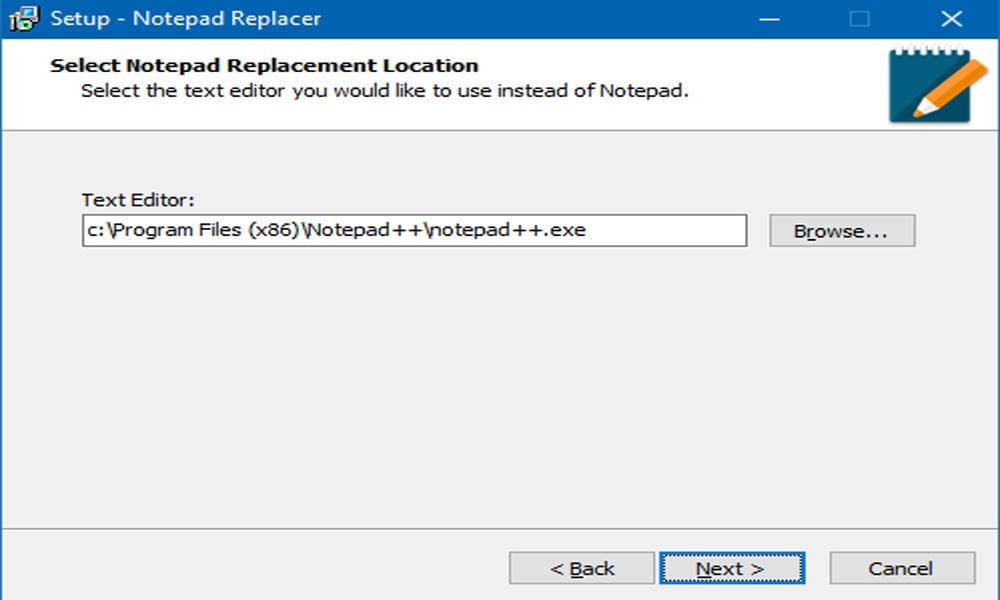 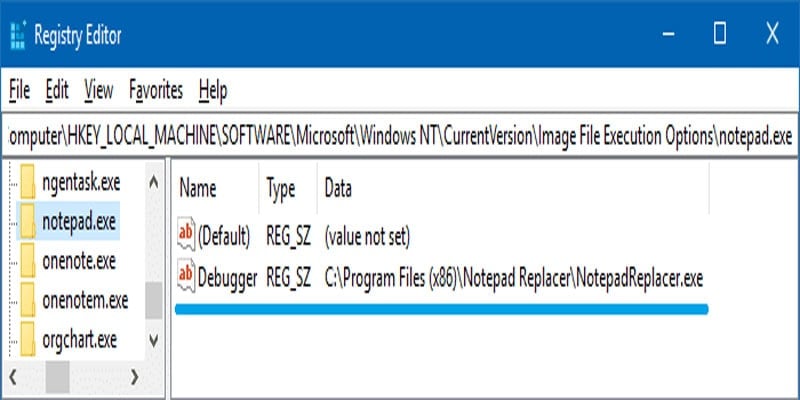 #3. Use a Custom VBScript 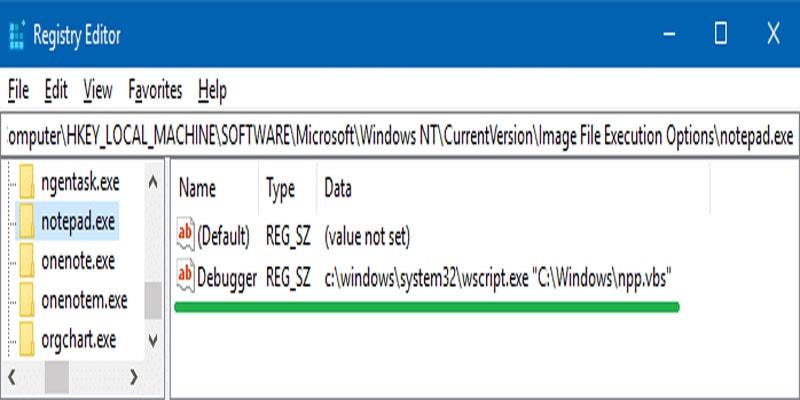 That’s it. I hope this guide helped you replacing the Notepad in Windows. You can use any of the methods mentioned above and use Notepad++ as an alternative to Notepad. However, if you have any doubt or are stuck in any step while performing the above step, please ask us in the comment section. Furthermore, you can also find more exciting articles on our website, so don’t forget to visit here regularly.