In this article, we will talk about the tier list of all the commanders in the Rise of Kingdoms game. The list you are about to see is based on the endgame outcomes and which commander is placed in which tier, this article will explain all this to you.

Ever wanted to do something new with your life or start a new life? Well, I am not sure about your real life, but you can do something new here but virtually. The Rise of the Kingdom is a game where you can build your own empire and be an emperor.

Rise of Kingdom is a game that is introduced by Lilith Games which was originally called the Rise of Civilization and later it is renamed the Rise of the Kingdom. Throughout the game, you will get to experience how a kingdom works. So how you will make your kingdom will depend on you. 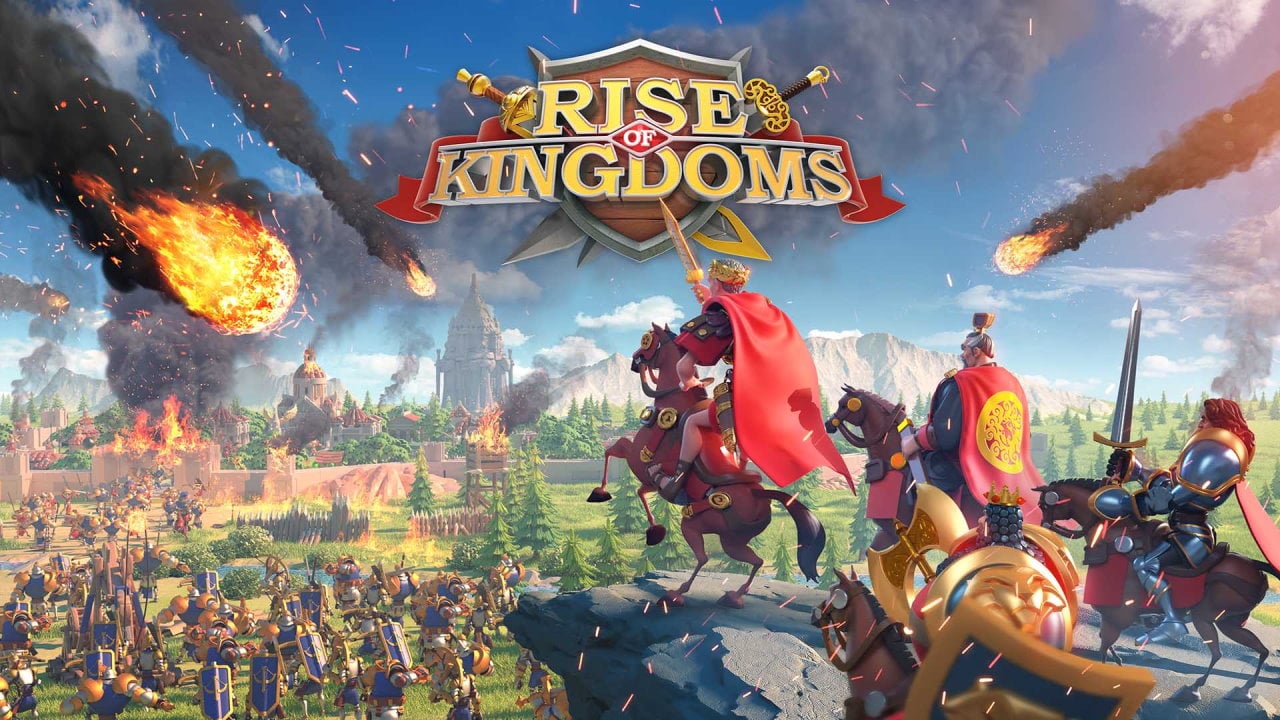 Here is the following tier list of the Rise of kingdom commanders. The S is the most powerful and the F is the worst. Here is how you can identify your commander’s power level based on their ratings.

Types of Commanders in Rise of Kingdoms

They are the most powerful commanders in the game due to their abilities and extreme rarity. They are tough to obtain, particularly if you are a F2P player, but not impossible. Some may be gotten by unlocking golden keys in the bar, which is the most convenient and effective method. Here is the Tier list of the legendary commanders. 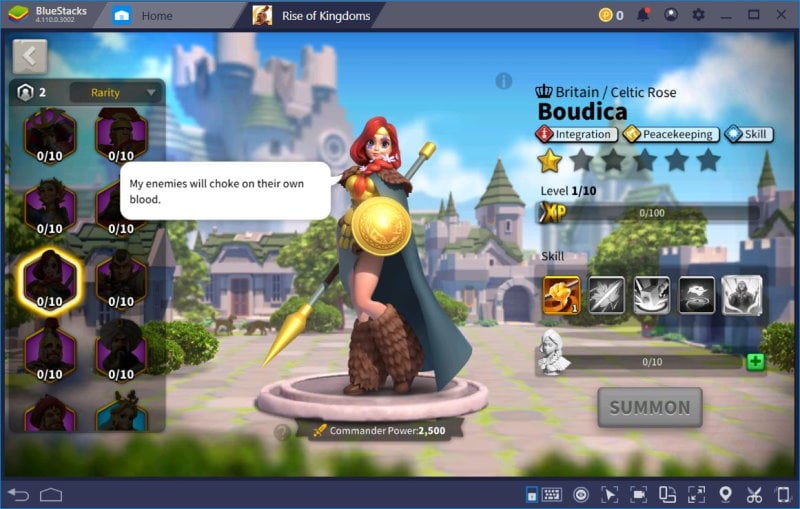 They are not as powerful as Legendary commanders, but they will be quite useful if you are a F2P player, especially because, unlike Legendaries, they need less time and work to grow to the maximum level. You may unlock them all as you continue through the game by utilizing silver and gold tavern keys and events like “Expedition,” “Ceroli Crisis,” and “Lohar Trial” for Keira and Lohar, respectively. Here is the tier list of the Epic Commanders. 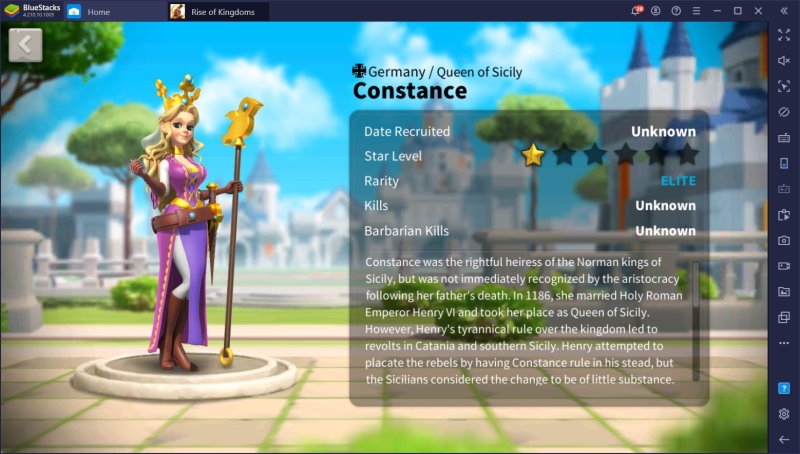 The keys in the bar and events like “Expedition” are quickly and easily obtained by the top commanders. These are beneficial for some chores in the game, such as farming, but they are ineffective for fighting, defending, and other activities. This is why they don’t have a tier list. 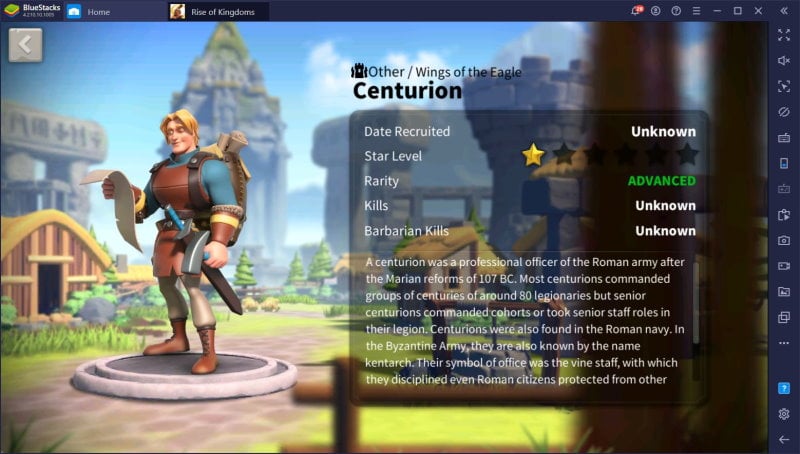 Advanced commanders are the weakest commanders in the game, as well as the fastest and simplest to gain through the tavern and the expedition. They differ in terms of their abilities and talents, but they are not advised for practically any important duty of the game; their usage is only limited. Here is the list of Advanced Commanders.