The latest free-to-play multiplayer third-person shooter video game The Rogue Company developed by First Watch Games and published Hi-Rez Studios. This game came up with full support for cross-platform play and cross-progression. The game features different game modes, and today we will found that out.

There are currently four game modes. The game also features various maps and playable characters known as Rouges. Today we have a complete walk-through on Rogue Company Game Modes, which helps you to a better understanding of all the modes. Now to detail out on every mode, we have brought this guide. Let’s just get started. 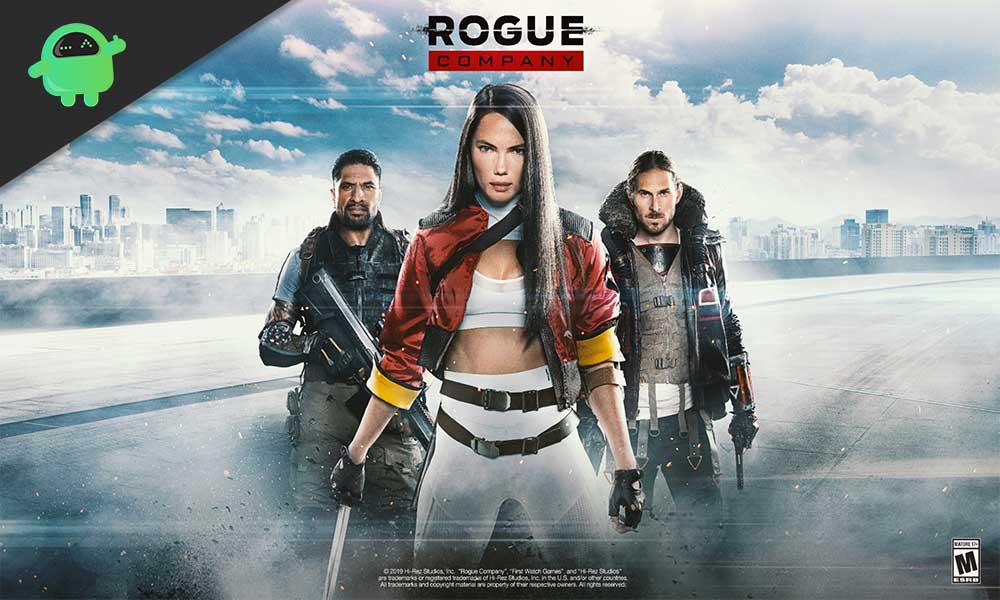 There are four game modes announced till now. They are listed below.

This is considered as Rogue Company’s most casual mode. In strikeout, players will be able to respawn after being eliminated. But teams have a limited number of lives for each round. You have to eliminate enemies to reduce their remaining lives to respawn again.

In this mode, you can take control by changing objectives throughout the map, and teams have to fight with each other. This mode is in the beta stage and currently not playable. In Extraction mode, the attacking team has to hack an objective. The winner of this mode is decided either when the attacking team successfully hacked the objective, or all the players of any team get eliminated.

There is still a rumor that, along with the above mentioned official modes, a 2v2 mode known as Wingman also introduces, but for more information, we have to wait until the game receives an official release date.

Well, there you have it. That’s all we have got for you on Rogue Company Game Modes. We hope this guide helps you to understand the game better. Now, If you liked this guide, remember to check out our other Windows Guides, Gaming Guides, Social Media Guides, iPhone Guides, and Android Guides to read more. If there are any queries or suggestions, comment down with your name along with the email ID, and we will reply shortly. Also, subscribe to our YouTube Channel to watch awesome videos on gaming and smartphone tips and tricks. Happy Gaming.