The Second Extinction has been receiving quite a lot of hype regarding its release for Xbox One consoles. However, the release date isn’t yet out for the fans. Talking about Second Extinction, it has been highly praised by the PC players. 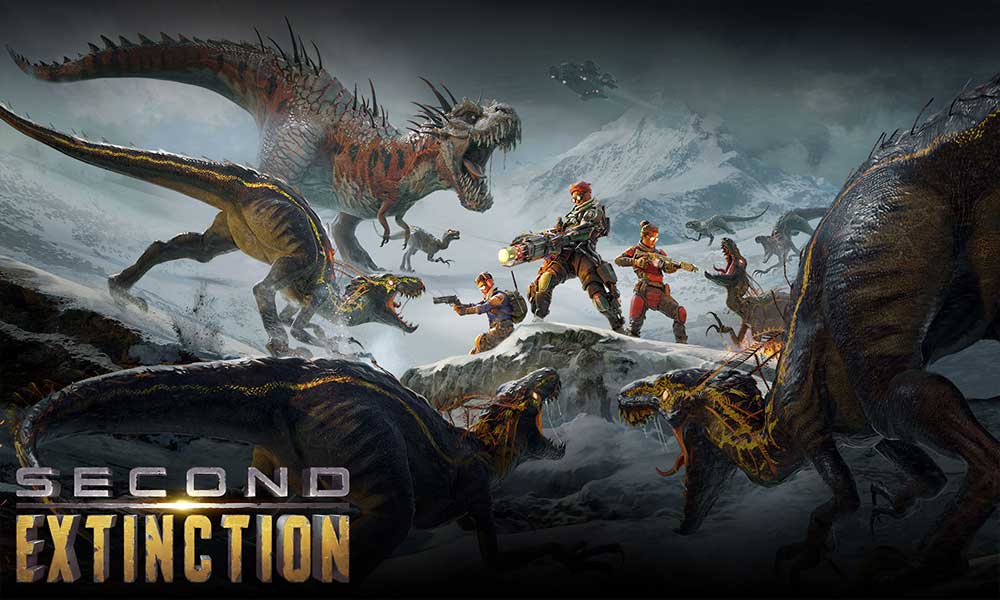 When is the Second Extinction Xbox One Release Date

The Second Extinction is an intense three-player cooperative shooter game. The missions and objectives of the game end up with a single conclusion. You need to wipeout mutated dinosaurs from the planet.

In addition to this, you need to think faster to survive across the beautiful yet dangerous frozen world. Furthermore, players need to manage skills, abilities, and weapons to kill the enemies and progress in-game.

According to the announcements, Second Extinction was set to release on October 13, 2020. However, the game isn’t available for Xbox right now. However, there’s some hope coming up with the official websites of Xbox listing Second Extinctions on their page. This seems to be good news for the fans.

However, there might be some problems with launching this game for Xbox One. It might be due to the pandemic or some issues within the company. Besides, the reasons have not been specified by the officials. Eventually, you can be sure with the release of Second Extinctions for Xbox very soon.

The Second Extinction will be available for Xbox soon. However, no such announcements regarding this have been made yet by the officials. Any news regarding this will be updated here so stay tuned.