Star Wars is a game that comes with a lot of maneuvers. And these are useful in one-to-one dogfights, with the drift being tough to pull off. Star Wars is one of those games that provide more experience in the far away and expansive galaxy. However, this science-fiction title mostly focuses on Jedi. These features make Star Wars one of the most popular games today. One more reason for the popularity of Star War: Squadrons is its good CGI promotional short.

In Star Wars space combats, there are two sides fighting each other, viz, the Empire side, and the Rebellion side. The players play the part of ship pilots on either side. These ships that are run by the players can be maneuvered. The players have to build these huge ships and participate in mammoth wars. The maneuverable ships are an amazing feature. Some maneuvers are more tricky than others. Drift is one of the least intuitive maneuvers. 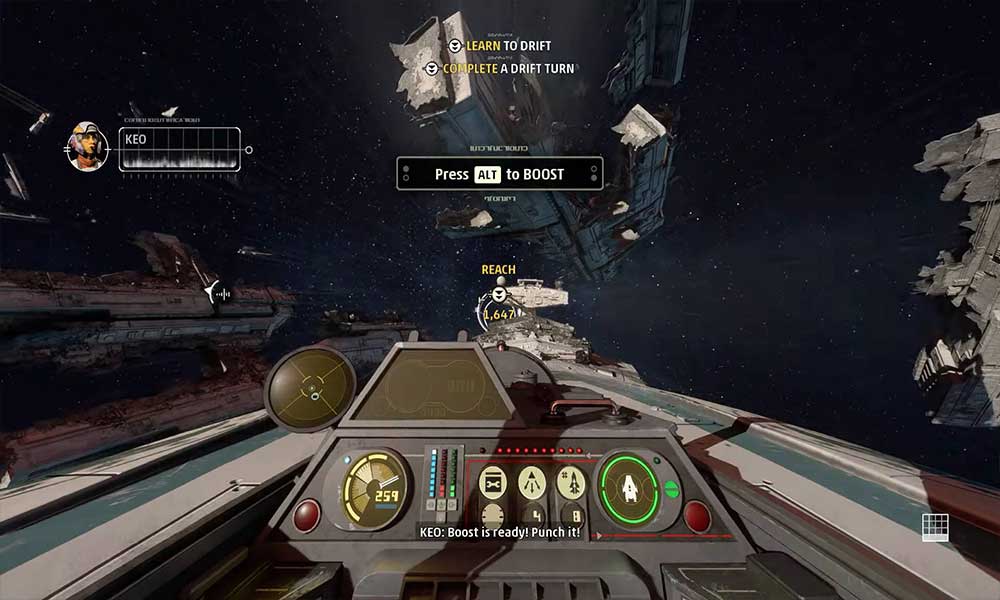 Why Drift Your Ship In Star Wars: Squadrons

This is an excellent way of improving one’s situation in the game, especially when one is stuck in a tough situation.

A Starfighter gives a thrilling experience in the game, although initially, it is puzzling to fly it. Drifting is what saves a player when they are fighting solo without any teammates. You need to know and understand the following things to be able to master drifting your ship in Star Wars.

How Can You Benefit from drifting

Drifting comes handy when it comes to boosting the speed of the Starfighters. Once the energy of the Starfighter has been completely consumed to boost beyond a set speed, things get difficult. The fighters keep blasting off frequently and it takes a lot of time to boost the energy for speed boosting.

Drifting in such a situation can slightly or greatly prevent this consistent blasting of the Starfighters. Basically, it changes the path of the ship so that it doesn’t crash into other obstacles, ships, etc. Another benefit is that you can surprise your enemy by suddenly changing your direction

How to Drift In Star Wars Squadrons

Drifting can also be beneficial for it can divert the energy to various parts of the ship. You may ask what is the fun. Well, the concentration of the energy to a particular part can smoothen the task that is in priority over some other task that is not important. 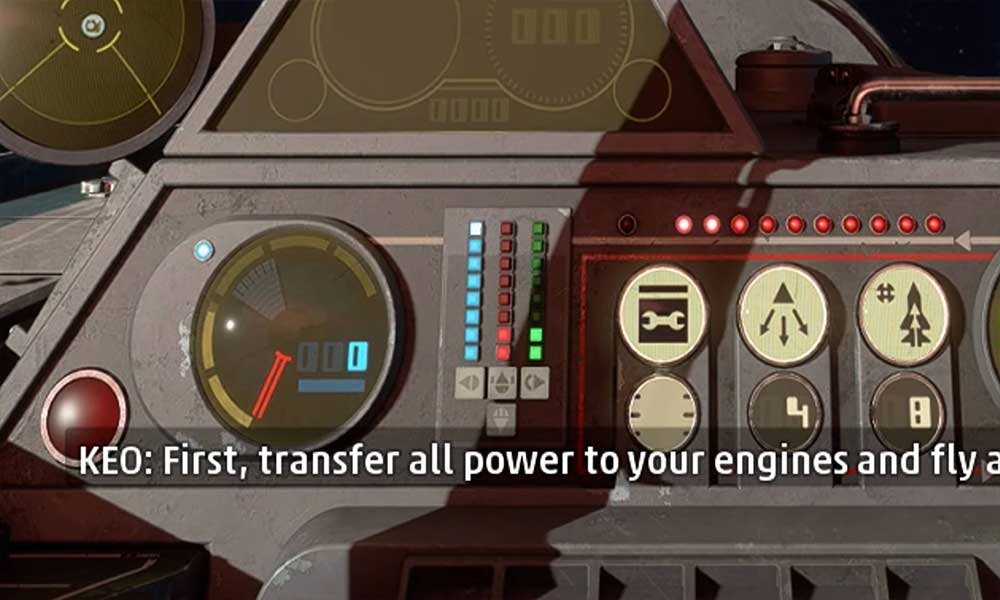 The energy can be diverted to any of the three parts of the ship, viz the weapons (denoted by a red meter), the shield (denoted by a green meter), and the engine (denoted by a blue meter). The lighting of different meters tells you where the energy is going. You can make the boost and drift easier when you divert the energy towards the engine. This will reduce the speed of flying, which will make turning easier.

A player must practice using drift control before playing the game. This can be done in the practice mode of the game. For PC players, the default mapping is to boost with Space and drift with Shift. If you are a PC player, do not move the left stick since rolling has no effect on drifting. You only have to pitch to flip and quickly reverse direction. Also, you can yaw left or right for a sudden turn.

Well, that’s all you need to with regards to drifting in Star Wars: Squadrons. We hope this guide helped you to understand everything you required. Now, check out our Windows Guides, Gaming Guides, Social Media Guides, iPhone, and Android Guides to know more. If you have any queries, comment down with your name & email ID. Moreover, subscribe to our very own YouTube Channel in order to watch awesome videos on gaming and smartphone tips and tricks.