Star Wars Universe game “Star Wars: The Old Republic” is an MMORPG (massively-multiplayer online role-playing game) developed by BioWare in 2008. Over the few months of its official release, this game has become very popular among hardcore gamers because of its PvP meta. Now in these PvP classes, the Ranged and the melee are considered the best.

Here we are going to describe the best PvP Classes in The Old Republic, which changes almost every year. If you are a new player, then surely this guide is going to be very helpful to you in order to understand the PvP classes better. Now let’s get started. 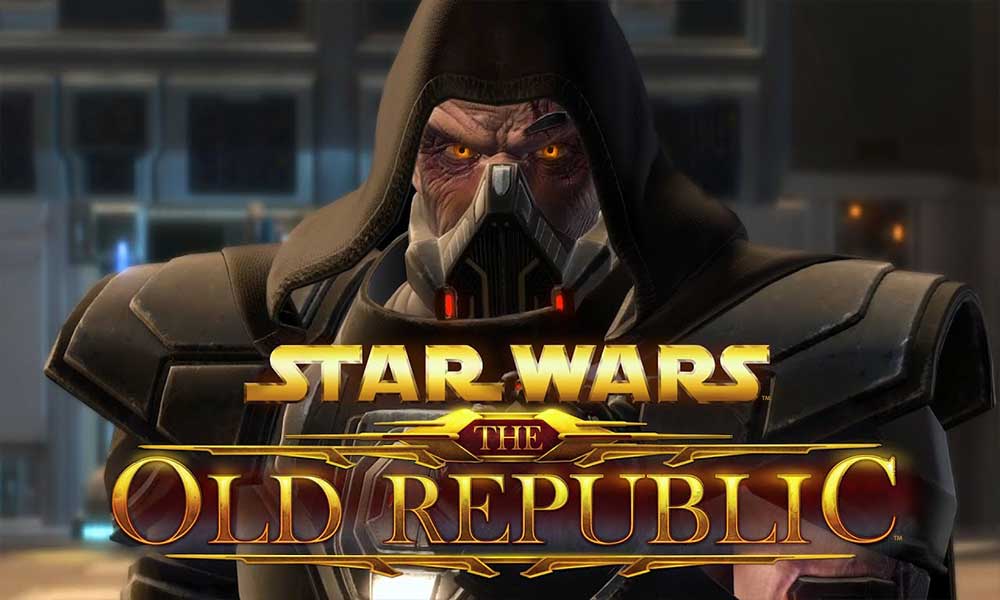 Below we have discussed the best PvP classes that you will find helpful.

That’s all we have for you with the Best PvP Classes for Star Wars: The Old Republic. We hope this guide helped you. Check out our Windows Guides, Gaming Guides, Social Media Guides, iPhone Guides, and Android Guides to read more. In case you have any queries or feedback, comment down below with your name email ID. We will try our best to reply soon. Also, subscribe to our YouTube Channel to watch awesome videos on gaming and smartphone tips and tricks. Thank you.