Steelrising is a popular game in the RPG category which allows players to play with different weapons with special and combo skills. Being an RPG, the game has a great storyline and easy to understand gameplay. However there are multiple weaponaries in the game, and for new players, it can get quite confusing. So in this guide, we will help you to choose a weapon from our Steelrising best weapons tier list.

Steelrising is an RPG game developed by Spiders and published by Nacon. The game is available to play on various platforms like Microsoft Windows, PS5, and Xbox Series X/S. According to critics, the game got mixed reviews and most of the players seem to like the game. And that is the reason why the game is getting quite popular, and that’s why you need to learn about some of the best weapons available inside the game. 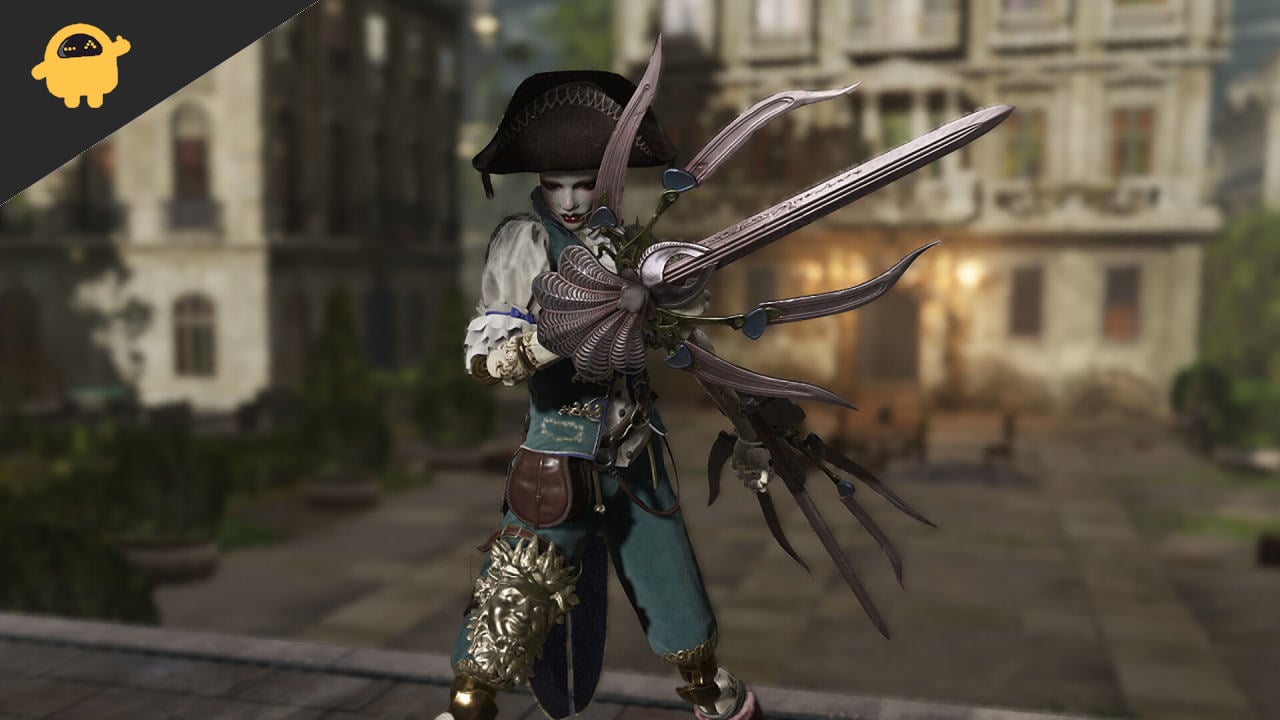 The weapons listed in this tier are the best weapons in terms of every aspect. You can use any gun from this tier and be sure that you will win as well as have fun. 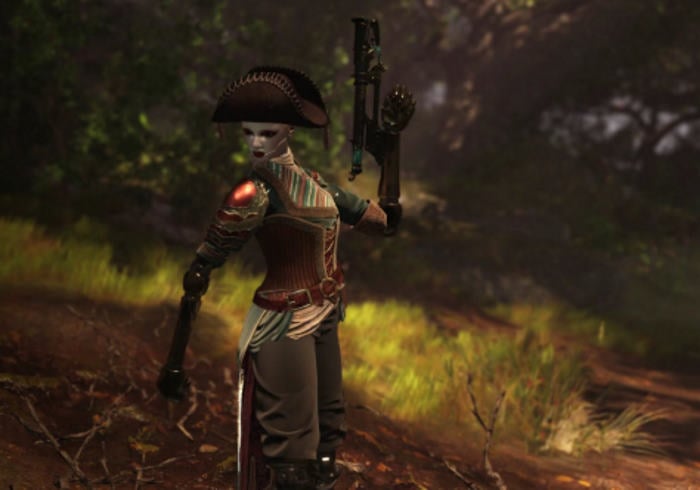 Of these 3 elemental attacks, frost is the most powerful one. The frost musket freezes the enemy after a few hits and it does very high damage. As the name says shield, the Charleville 1789 Shield Musket creates a frost shield that protects the player from the enemy and ensures that no damage is taken. 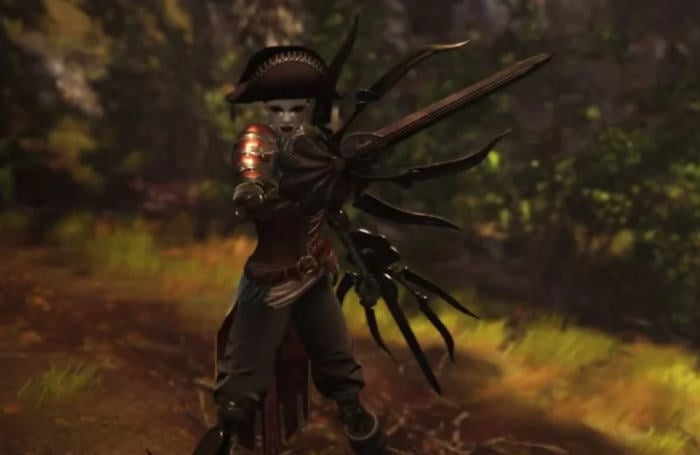 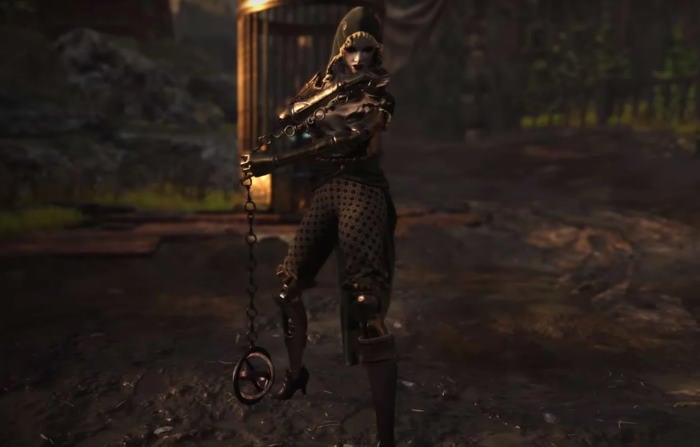 This weapon deals a lot of damage from a mid-range distance. There is also an additional ability called “Invocation of Fire” which will help in clearing enemies.

As the name says, it inflicts fire damage on enemies and deals fire damage every second. This is why this is one of the best weapons in this game.

The weapons listed in this tier may not be the best but are good if used correctly. You just need a bit of experience if you want to use this tier of weapons. 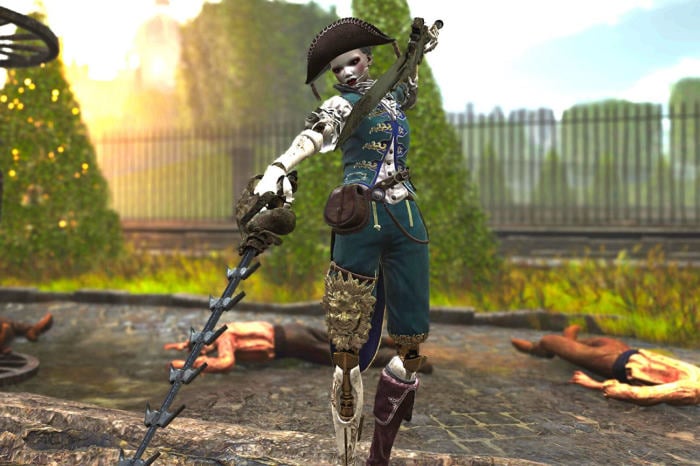 Have you ever come across sword-type weapons? Falchion and Sabre are sword-type weapons that offer fast-paced damage. Since they are twin guns, they can easily hit multiple enemies at a time. Both guns have great mobility and also deal tremendous damage.

When you face horde-kind enemies, you can use an ability that creates a tornado and spins around you to clear the nearby enemies.

You can easily use this weapon if you understand the mechanics of this weapon. Use these guns multiple times and then you will be easily habituated. 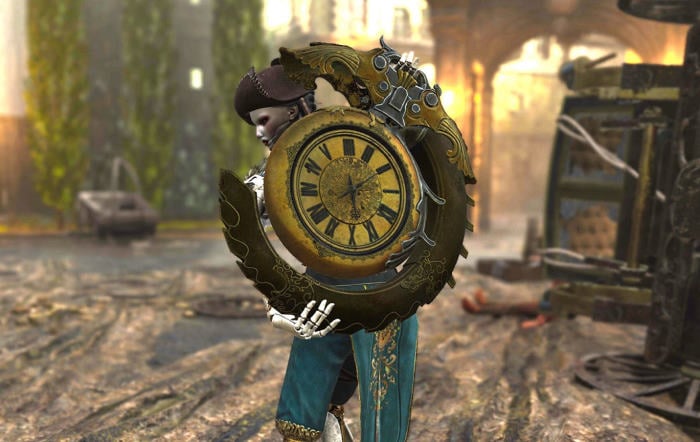 A Melee weapon is always necessary. Wheel of vengeance is a short-range weapon that offers a crazy close-range experience. This weapon deals a lot of damage and the counterattack is a shield that deals AOE and burns damage to enemies.

The Wheel of Vengeance is very slow and it is very necessary to time your attacks perfectly. If you miss the attack, then it will be a big disadvantage for you. All you have to do is learn to time your attacks and once you start doing that, you can deal a tremendous amount of damage to enemies.

The weapons listed in this tier are not good and players need the experience to use these weapons. You can try using them if you want to learn their mechanics. 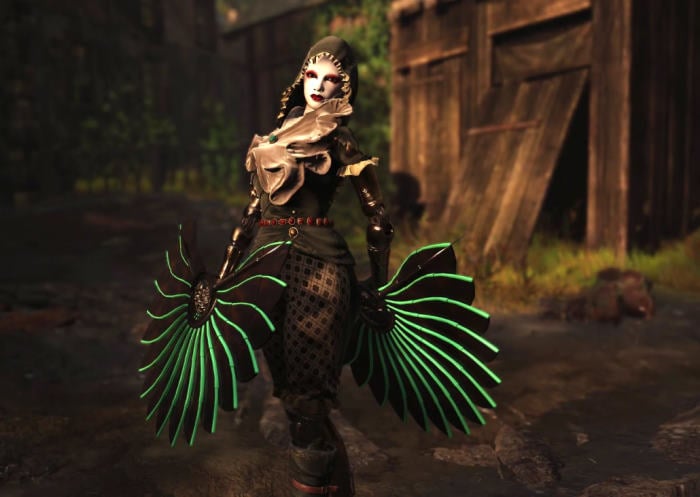 This weapon doesn’t deal a lot of damage but it is useful in certain situations. The special ability of this gun is “Invocation of Ice”. This ability deals massive frost damage to enemies. 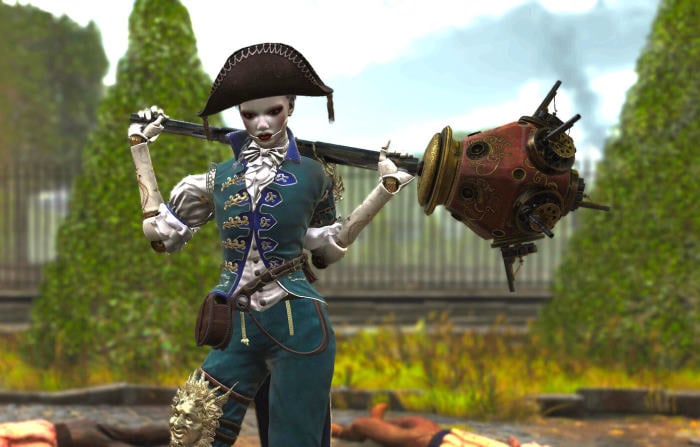 Another weapon that is extremely slow but deals massive damage. This gun has a special ability called “Volley of Gunfire” which does large AOE attacks and deals high damage. It also immobilizes the enemies.

The weapons listed below are out of META. This means these weapons are not buffed for a long time and are not good for any kind of battle. Nevertheless, in some kinds of situations, these guns might come handy. 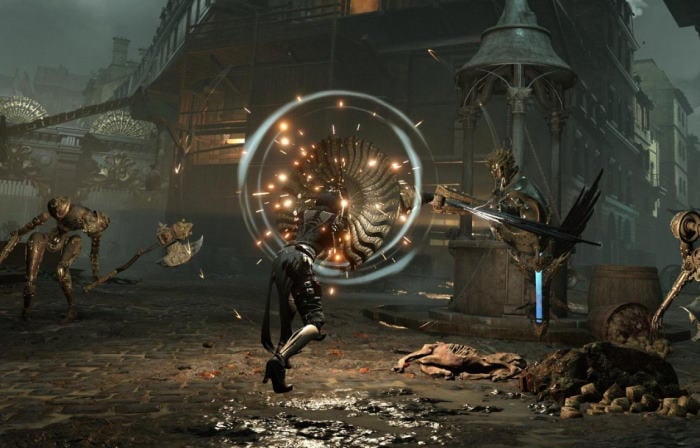 Labrys And Francisca are also twin-sword weapons. But they are not so good and are not used in current META. There is nothing special about these guns and it’s better to not use them in-game.

This weapon is good for performing fast combos but they don’t deal good damage, so it’s better to not use them in-game. The special ability of this gun is it throws flames on enemies. It also deals fire damage to enemies.

Ways to unlock Weapons in Steelrising

Charleville 1789 Shield Musket – You can find this in Saint-cloud. It can be unlocked by opening the chest after defeating the mini-boss, the unstable lancer.

Nemesis Claws – You can find this in Saint-cloud.

Fire Chain – This can be found in Les Invalides, Gross Caillou near a church.

Falchion And Sabre – You can find this in Saint cloud’s forest area from the first vestal.

Frosted Fans – This can be bought from the Boutique in Versailles.

This brings us to the end of this guide for Steelrising best weapons tier list. Steelrising is fun when played with the right weapons. Make sure you choose the best weapons before you hop into the game. If you have any queries about the article, please comment. Also, let us know which is your favorite weapon in the game. Happy Gaming!