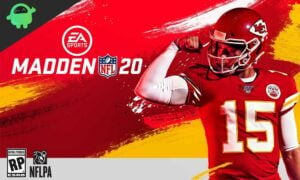 Electronic Art’s Madden 20 was released last year, and it has been witnessing a good player count since then. If you aren’t aware, Madden NFL 20 is an American Football game. The game is based on the Football League. There are a number of new features in the game, which 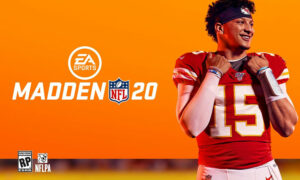 Madden NFL 20 is an American Football video game, developed by EA (Electronic Arts). It’s based on the National Football League that was released in August 2019 for PlayStation 4, Xbox One, and Microsoft Windows platforms. So, if you’re a Madden NFL 20 gamer and unfortunately, the game won’t launch