Madden NFL 20 is an American Football video game, developed by EA (Electronic Arts). It’s based on the National Football League that was released in August 2019 for PlayStation 4, Xbox One, and Microsoft Windows platforms. So, if you’re a Madden NFL 20 gamer and unfortunately, the game won’t launch for some reason, then this troubleshooting guide is for you. Here we’ve provided How to Fix Madden 20 Game Won’t Launch on PC / Xbox or PS4.

The graphics level, strategy, progression, etc everything is fully packed in this video game and all the National Football League fans or Football lovers can play this game. Now, according to some of the players, the Madden NFL 20 game won’t launch due to some unexpected error that needs to be solved by following some of the possible workarounds below.

How to Change Camera Angle in Madden NFL 20? 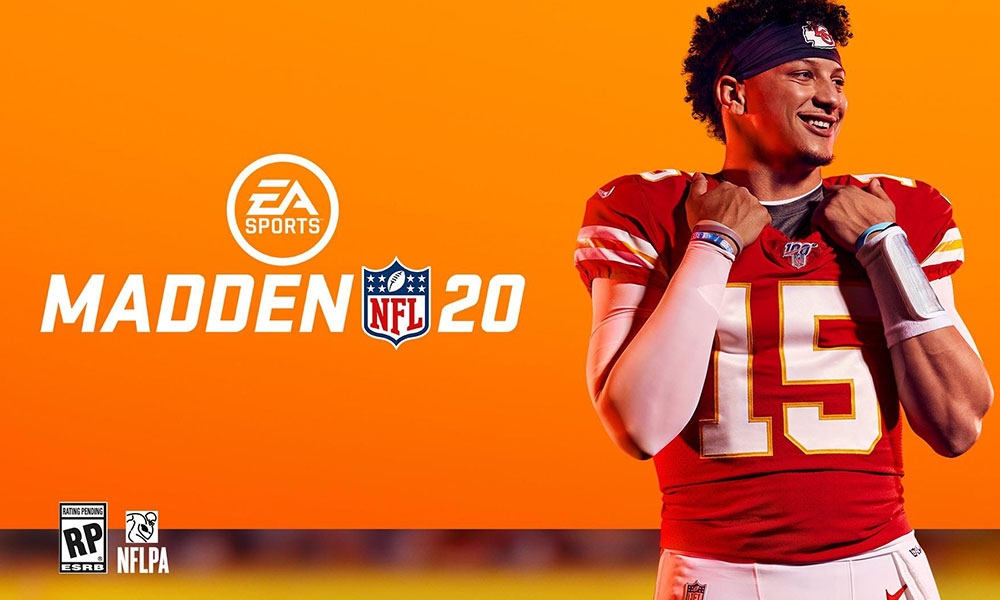 All the three platform players are facing a similar kind of issue while launching the game and it simply showing “something went wrong” message on the Xbox. While the PC users are getting either “something went wrong” error or the screen goes black, screen flickers and some times goes back to the origin game library without any error codes.

Meanwhile, the PlayStation 4 gamers are also experiencing the same trouble while launching the madden 20 NFL game. Now, let’s jump into the steps below.

1. For the Xbox Console

That’s it, guys. We hope you’ve found this guide useful. Feel free to ask in the comments below for any queries.