CPU and GPU throttling is an old concept for PC users but relatively new for mobile platforms, including Android and iOS devices. With CPU and GPU throttling tests for your smartphone, you can estimate how much stress or workload your device can handle. Here is how you can do it on your own in a safe environment.

Let me first explain what CPU or GPU throttling is. When your phone’s CPU is constantly under a load due to heavy tasks like games, it starts to heat. This heat makes the CPU work slower because of resistance. This slowing down of performance is called Throttling. The same applies to GPU.

Although some CPUs or GPUs tend to slow down the performance intensionally in order to reduce high temperatures and avoid damaging the parts physically. This throttling effect can also help to reduce battery consumption as the device uses less power and stays cooler. Moreover, it can help to increase the life span of the device. 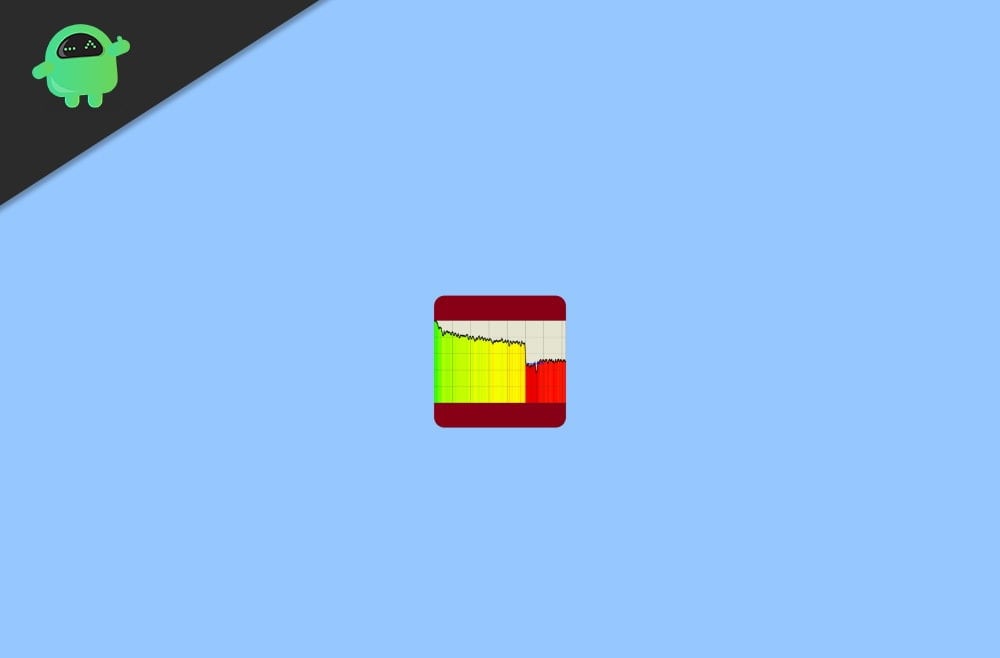 How to Test Smartphone CPU and GPU Throttling

The throttle test is not similar to benchmarking. Benchmarking allows you to conduct various tests on your CPU or GPU to check how well it can perform on those tests. But throttle testing conducts one test for a long time, making the CPU throttle. When the temperature rises, the performance should drop. So this tool allows us to measure the drop in performance due to throttling of the CPU.

There are many apps available in the Play store as well as the Appstore (for iPhones) for testing your CPUs performance. But the most used tool, especially when you need to test the throttling of your CPU, then the CPU Throttling Test app will come in handy. This app runs some CPU-intensive tasks that will make your CPU throttle due to the thermals that it produces. Now let’s see how to use that app. 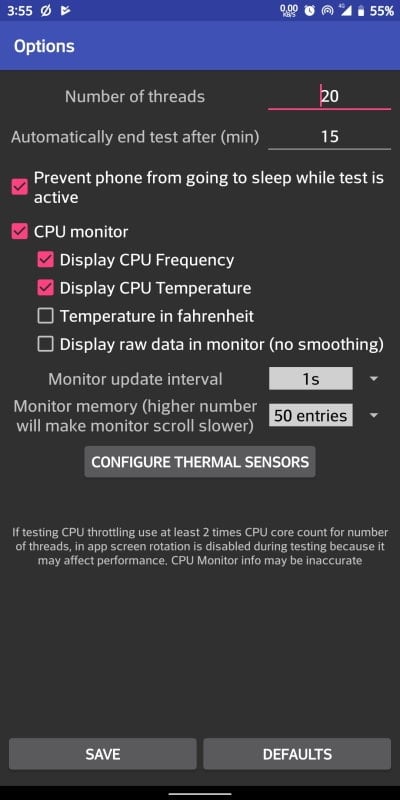 In the app, you get options to tweak the test. At the same time, there are not many of them but only adequate. Some options include the ability to set the number of threads. This should be at least 2 times your CPU core count. That means for an eight-core processor, and it should be at least 16. But the default option, i.e, 20, is fine. You also get options to enable temperature sensors to monitor temperature across all cores.

Well, there are any good apps available to test the GPU throttling in android. But we have a variety of benchmarking apps available for your device. Some of them are 3D mark, Antutu, etc. So let’s see how you can use the 3D Mark application on android.

The above guide/walkthrough is done on an Android device, but the procedure is the same for iPhone or iPad users as well. In case you use an iPhone or iPad, then you can download similar apps and conduct a CPU and GPU throttle test.