It feels, of course, lonely to stay alone on a massive island. As you’re here anyway, your hope is now the natural orders that you must pray will come in your favor. You need food, shelter, and weapons to hunt. However, there’s something much more than that you need. Something that can help you ease up your struggle on your island.

We’re talking about the monkeys that you’ll find in the game. Although you may have already made them your companion, what’s next is to train them so that they can help you in your struggles and even fight alongside you when the evil arrives. So without bragging much, we’ll quickly look at how to train a monkey in The Survivalists. 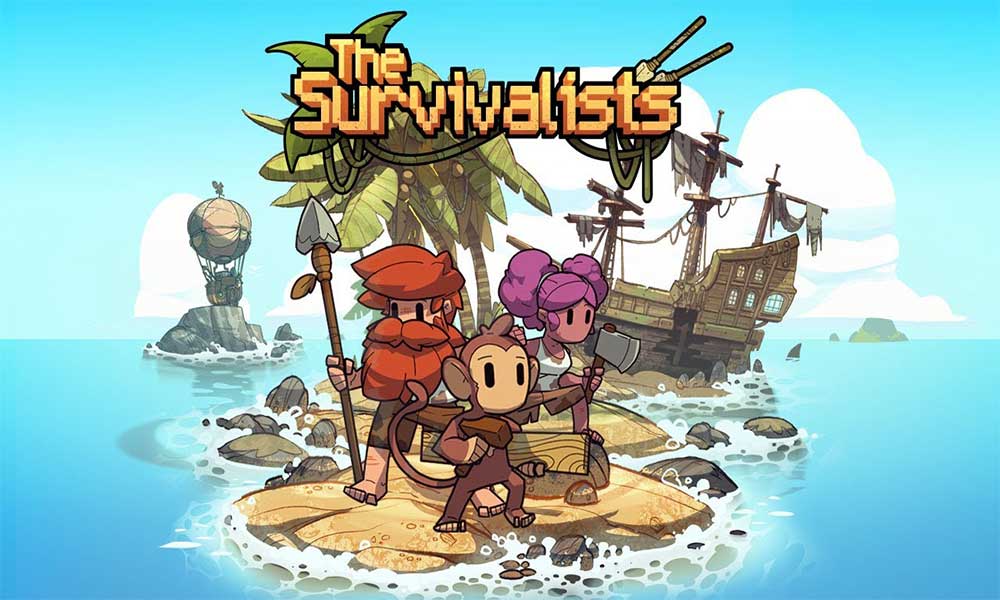 The Survivalists | How to train a Monkey

In order to start your monkeys, you first have to enter the Mimic Mode. Mimic Mode essentially makes monkeys copy whatever it is that you’re doing. So there are a few things that you can train a monkey to do. To make them do it, simply enter the mimic mode and do the task that you want your monkey to do and it will keep on doing that until you say not to. In order to enter the Mimic mode, all you have to is press the Q button. From there, choose a monkey that you want to train and then click on the Teach option. You will now see a banana icon over the monkey’s head, which means that he is in mimic mode. At this point, anything you do will train the monkey to mimic the same thing until you say not to. After putting a monkey into the mimic mode, choose from the following training options and do that in the game in order to train your monkey to do it. 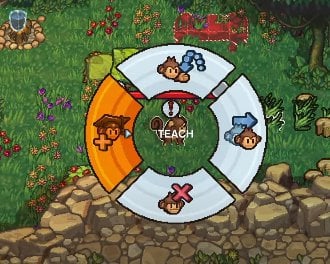 By training a monkey to do the gathering tasks for you, it will manage and take care of collecting everything that’s on the ground. This way, you won’t have to gather resources anymore as the trained monkey will collect and deposit everything into chests. To train a monkey for gathering, simply put him into the mimic mode and pick up an item yourself and deposit into a chest.

Combat is another task that you can train a monkey for. In fact, you can build an army of fighting monkeys that will protect you from evil. To train a monkey combat, you first have to hand over a weapon of your choice. They can use any weapon you give them for combat. Then, enter into the mimic mode and go about to hit an enemy.

By training a monkey building, they’ll help you build and finished new structures that are loaded with the necessary resources. Likewise, training a monkey crafting will finish work on Crafting Stations like campfires, forges, etc. To train a monkey do this, hand them a multitool, enter into the mimic mode, and start building or crafting something.

That covers up everything you need to know about training monkeys on The Survivalists. Building an army of monkeys and training them will certainly ease up the game for you so utilize them as much as you can. That said, we hope reading the guide above has brought some valuable information and help to you. Please let us know by commenting down below if you have any further queries regarding the same.