Timberborn’s console commands and cheats are locked behind its developer console, which makes it a little bit exclusive and hard to find for some games. Although is not locked, so with little configuration, you can set it up to show as a menu. While playing Timberborn, players can access console commands by pressing Shift+Alt+Z. You can type in commands to activate administrator privileges, providing resources and forcefully toggling features to a different setting.

Players aiming to enjoy Timberborn can use these console commands to keep getting additional beavers, population, resources, and help. Using these cheats could allow players to experience this in a creative environment, testing out the limits of the game for non-standard gameplay. 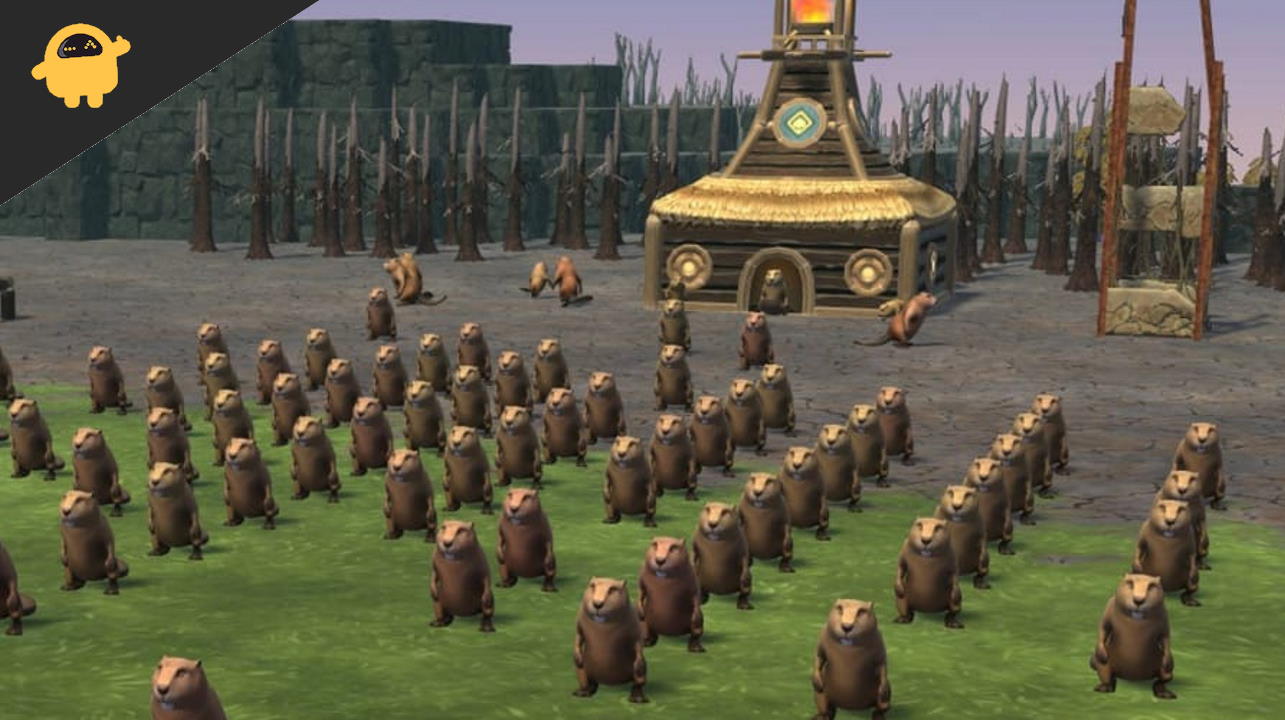 With these Timberborn Console Commands and Cheats, you can gain access to new controls which will enable you more precise control on where you spawn your beavers, setup water resources, ruins, etc. Here is a detailed walkthrough of these commands and cheats.

Using these commands and cheat sheets, it will be easy for you to create complex establishments easily. We recommend you bookmark this page as we will keep adding more cheats here once they are discovered in the game.