For anyone living in the United States right now could be a subject to mass surveillance according to a new report by The Wall Street Journal. Today when the Coronavirus outbreak has stunned almost all countries with the US leading with the most number of infected people, countries are going under a massive lockdown with the economy taking a hit and so are the hundreds of people dying every day due to the exponentially growing rate of novel coronavirus causing COVID-19 disease.

Apparently, the Federal and State government in the United States are taking location data of millions of citizens in the countries in order to understand how people move across various cities. The report states that this move is to better understand population clusters and how they move about in the country during the coronavirus outbreak and how they could use the geo-location data to prepare a response accordingly. 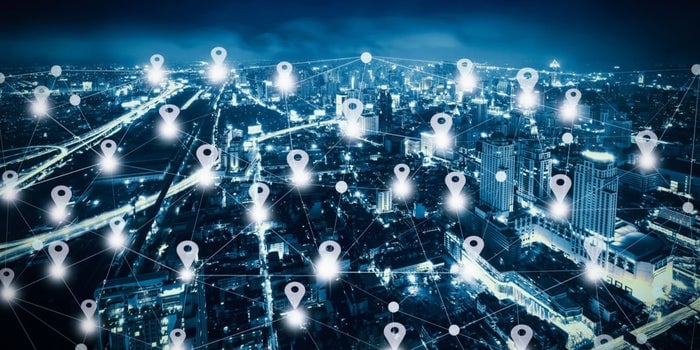 The report adds that where feds are collecting location data of millions of citizens, the data is being shared with state and local governments. The data helps them detect movement and gatherings in over 500 cities as well as to detect movement in the COVID-19 hotspots where the number of people getting affected with the virus could exponentially double. On the other hand, the report does mention that although the location data is being stored and scanned for, the identification of people has been stripped off to keep the data anonymous.

This has raised concerns among privacy advocates as tracking location data violates American’s constitutional rights. It is also possible that the government has been tracking location for a long time or it could be using the COVID-19 outbreak as a masquerading technique to mask their mass surveillance for which, NSA has been quite popular in the country and outside world.

As per the officials whose responses were mentioned in the WSJ’s report, the location data helps in detecting parks, establishments and other public places where large amounts of crowds gather causing the influx in chances of transmission of the virus. This was also recorded a few days ago when large groups of people gathered in the New York City park when the crowd was dispersed after the local authorities were notified about it. 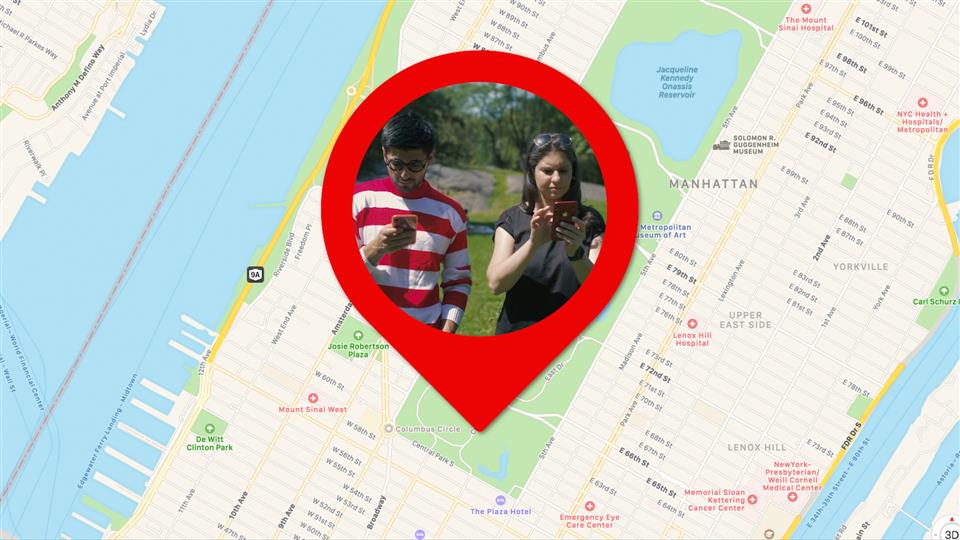 When asked by CDC spokesman Benjamin Haynes, he added that they aren’t using any location data to combat COVID-19 and rather using public health surveillance data as per the directives of the World Health Organization (WHO) to move around preparing responses for the outbreak.

There’s obviously a privacy scare due to the ongoing location data tracking as the authorities could track movements of people in unwanted locations. At present, the tech companies probably Facebook and Google are helping the government with the data as well as mobile ad providers while telecom carriers reportedly are currently out of the loop and aren’t sharing any data at least at the time of writing this blog.

Perhaps citizens are recommended to take preventive measures to mask their locations via phone’s location tracking systems or as I would suggest, using a VPN could help in this matter too.