The potential risk of streaming movies and shows

Streaming movies through all the usual channels like Amazon and Netflix is, of course, perfectly legal, but it gets expensive, not least when you must have a fixed monthly subscription and there might not be any movies or shows that you fancy watching.

It’s no surprise that some people turn to illegal ‘pirate’ streaming services (and that’s nothing to do with Johnny Depp in the Caribbean, particularly!) – it’s more because it’s free and you can watch anything that happens to be available whenever you like. 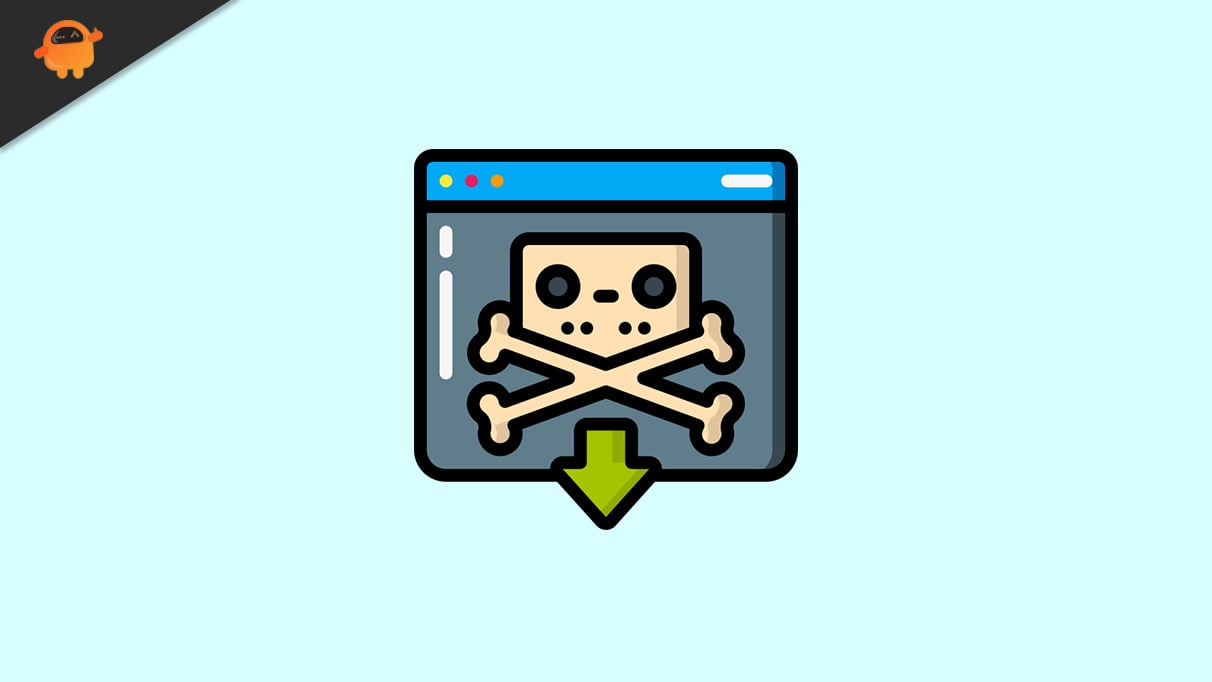 Of course, there’s a risk. In practical terms it’s probably a very small risk, but in theory users of illegal movie streaming platforms could be prosecuted for copyright infringement. By streaming an ‘unlicensed’ film, you’re effectively stealing it from the studio that produced it, even if you’re not keeping a copy on your local hard drive. Both you and the platform you used could be prosecuted.

Over the years there have been many such streaming services all across the internet, one of the most popular being Putlocker. Using a Virtual Private Network (VPN) to access movie streaming platforms is a very good idea, because the authorities, if they were to ‘bust’ the platform and obtain a list of IP addresses of customers, could not trace you as an individual – a VPN effectively places you as an internet user behind an anonymous server shield. One free VPN provider named Urban VPN suggests a number of Putlocker alternatives in this article here.

It’s an interesting debate on morals and copyright that is forming due to the nature of rapid technological change in the world that we currently live. 50 years ago in around 1972, the only way you could watch a movie was by going to a theatre or a drive-in, buying some popcorn and watching the show. 10 years later saw the first step to the ability to watch movies at home – on the VHS cassette. And, surprise surprise, tape pirates quickly started copying those movies and selling them on the black market. Movie piracy and copying was effectively born on the 4th June 1977, when the VHS format was introduced to the trade press at the Consumer Electronics Show in Chicago, Illinois.

So piracy is clearly nothing new, but the moral debate really rests on one between free markets versus regulation and copyright law. Clearly, if movie studios like MGM and other Hollywood giants couldn’t protect copyright, they’d go bust because their movies would simply be stolen out of hand. But it’s almost impossible to police over half the world’s population on the internet. The market needs a way to look after itself by selling a quality product to the population at an affordable price, so that they don’t feel the need to use illegal streaming services. It’s already worked with Amazon Music, for example; anyone with an internet connection can legally access virtually any musical artiste on the planet for a few dollars per month.

It’s no surprise that movie theaters are struggling in the 21st century. Even if you’re a diehard (nothing to do with Bruce Willis, either!) ‘go to the movies’ fan, there’s something of a schlep in getting a bus across town or driving several miles to get ripped off buying popcorn or hot dogs at about a 1000 percent mark-up, then sit next to some fool noisily sucking through a drinking straw, rustling a bag of chips or, worse still, talking through the movie.

Alternatively, you could rent the film for half that price at home on a 4k screen in blissful solitude or snuggled up with someone special.  Hence the falling popularity of cinemas and the difficult financial models they must adopt – the linked article on CNN explores the issues in more detail.

The market requirement for all this was starkly outlined by the infamous internet pirate Kim Dotcom, the FBI’s most wanted digital pirate, in this Washington Post article from 2015. Guess what, Mr. Dotcom was right, and it won’t be long before movies in demand get as cheap as music.

But for now, you can’t blame people, especially in the post-covid world of skyrocketing inflation, for using illegal but free streaming services. If you’re going to do that you should use a VPN, and at the same time, doing so has a host of other benefits such as protecting your personal data online – as outlined in this article.

Perhaps more importantly, the post-Covid rise in remote working by employees on their own devices from their kitchen tables has put their employers at risk, simply because their staff are logging on to their work internet from home as a matter of course. Some companies have already recognized this trend and are seeking quality commercial VPN’s to protect themselves and their staff from hackers.

One of the most useful aspects of using a VPN, is the fact that they’re international. So, if a website in country A restricts internet access to anyone outside that territory, only country A residents can view the content. A good example of this is the UK’s BBC iPlayer, which is only available to IP addresses originating in the UK. However a Canadian VPN could allow someone to watch some of the best quality, advert-free television in the world, whether you’re in Canada, the District of Columbia or Caracas, by ‘fooling’ the BBC’s server – you would only have to ping your VPN’s international servers to find a suitable presence in the UK and you’re all set.

As the world moves on, we must move with it. So must the movie theaters, Hollywood studios, streaming platforms, both legal and illegal, to provide a service to people at a price they can afford, or at least to help them avoid prosecution. Just as calling a plumber 20 years ago to fix a dripping faucet has now often been replaced by watching a YouTube video and doing it yourself, so the internet has democratized our access to movies and shows. It’s a brave new world, and as Bob Dylan once sang: ‘The times they are a changin’…’