In this tutorial, we will list out some of the common Wasteland 3 problems and their workaround that will help you to rectify these issues. Set in the pre-apocalyptic era, you are the last surviving member of your team and have to make some pretty important decisions. Further gameplay is shaped up deciding on what you ultimately end up choosing at each stage of the game. Both its predecessor managed to gather quite a lot of praise and the third installment seems to have effectively carried forward this lineage.

The storyline, mission set, and challenges are all worth commendable. But what isn’t is the fact that you might be greeted with a few errors and issues along the way. But fret not. If this ever happens with you, you should straightaway refer to this guide that outlines all the Wasteland 3 common problems and their workarounds. Without further ado, let’s check it out. 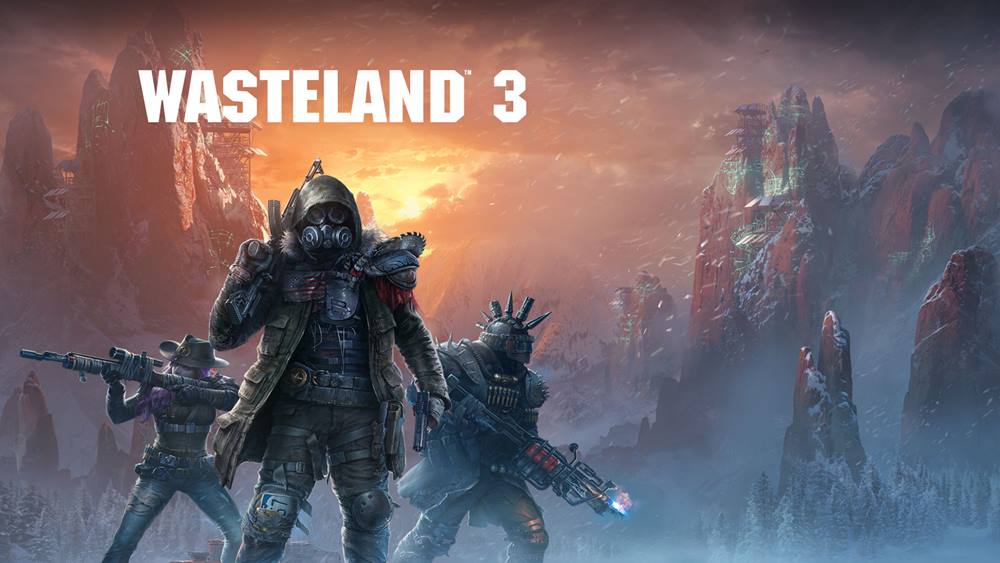 The game’s developers have recently released a new update that fixes in quite a few bugs alongside bringing in the stability improvements. So before you move ahead with advanced fixes, we recommend you to download and apply this update, which will fix the following issues upfront:

So these were some of the common Wasteland 3 problems that the Update v1.03 managed to fix it out. If your issues didn’t find its place in the above list, then fret not. We have plenty of other tips and workarounds that should fix your in-game issues. Follow along.

This seems to be a common issue for most of the games nowadays. And unfortunately, Wasteland 3 seems to be no different either. We are seeing quite a few complaints lined up where users are seeing frame drops all the way up to 12-15 fps. This is definitely going to give a hard time in carrying out the challenging missions set of this game. Colorado Springs and Patriarch’s Palace seems to be among the two most common locations where the frame drops are happening.

As for the fix, there doesn’t seem to be any official workaround as of now. But you could try lowering the game’s graphics settings and check which resolution optimizes the gameplay. Then you should stick to that pixel settings until an official patch gets released which should hen fix one of the most common problems in the Wasteland 3 game.

Many users who flocked over to the Good old games website to download the game seems to be having a buggy experience. For some, the installation button is altogether greyed out, while others are getting the ‘installation failed every time they try to install the game from GOG. The below Reddit thread is just one of the many such examples:

Here I sit, more in boredom then in terror. Tried to download and only got an error. from Wasteland

To fix this issue, you might have to take a manual route, In other words, you should manually download all the installation files of the game and then install them onto your PC. But while you are installing the game, make sure to do so inside the existing GOG games directory. This will then help GOG in recognizing that your game is indeed valid and you should then get the option to launch the game.

As for the first time user, they might not have the GOG directory on their PC. In this regard, you could download any random game of your choice that doesn’t eat up too much of your network bandwidth or disk usage. This will then create the required directory on your PC. You should install Wastelands 3 in that directory and the problem will be resolved.

Weel, another of the errors that a lot of games can’t escape from, the mouse button rebinding seems to encapsulate the third installment of Wasteland 3 as well. The thing is most users are not able to bind their mouse button to some other controls like Crouch to Shift, switch Q and E among others.

Can’t rebind anything to mouse buttons from Wasteland

The only workaround that seems viable at this point in time is that you should remap your mouse controls to the keyboard commands. You could also make use of some third-party apps for the said purpose. But then it might slow down the game as well. So it is better to go ahead with the manual remapping of keys and this Wasteland 3 problem will be effectively dealt with.

Complaints are also being lined up about multiplayer connection issues, Co-op Crashing/ Drop-outs and the Coop Lobbies Not Join-able. These have been mentioned across various Reddit forums. No doubt these types of issues really kill the intriguing and immersive gameplay of any multiplayer games. But on the brighter side, the fixes are quite easy to execute. As per the official developer forum, Co-op Direct Connect Port Forwarding should rectify this issue.

While they have published a detailed guide on the same, here is what needs to be done in a nutshell. On your NAT devices, such as your home router, you can set up port forwarding on a UDP port of your choice. For example, you can set up a port forwarding on UDP port 7777, and then use 7777 as the host. In other words, open a UDP port to whatever you’ve set (default is 7777) and that’s it. You have recited another pretty common problem of the Wasteland 3 game.

Many users are complaining that the camera movements via the W, A, S, and D keys had too much inertia and a weird “smoothing” effect. The below Reddit thread is an example of one such issue:

While there isn’t any official fix for the same, users have reported success by making use of the Middle mouse button for rotation purposes. This workaround should fix the unnatural directional movements.

While all the other bugs were mostly GUI and control related and might not infuriate users much than this one. There are a few instances where users are unable to save their game’s progress. They then ultimately end up losing their hours of gameplay. The issue seems to be mostly related to the system’s Antivirus or Firewall application. This has been mentioned by the developer and hence is expected to give out the desired results. In case you are running the Windows Defender, then here is how to add the game to the Whitelist and fix this Wasteland 3 problem.

Issues with the Xbox Game Pass

Xbox game pass users don’t seem to be having a good time when it comes to Wasteland 3. There have been many instances where users aren’t able to get past the Start Menu screen. For others, the situation is even worse, and they aren’t able to launch the game itself. Fortunately, there exists a pretty nifty workaround to rectify this issue. You will have to reinstall the Xbox Services on your PC and the problem with the Wasteland 3 game will be recited as well. Here is how it could be done. 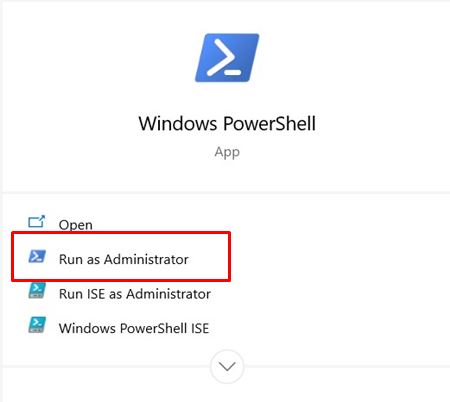 So with this, we conclude this comprehensive guide on some of the common Wasteland 3 problems and their workaround. If you still have any doubts left or your issue seems to be missing from this list, do let us know in the comments section. Rounding off, here are some iPhone Tips and Tricks, PC tips and tricks, and Android Tips and Trick that you should check out as well.