Android Q Desktop mode is one of the main features which most of the users don’t know or use that much. It’s a future-ready Android OS feature which will be used on desktop or laptop devices easily. While the tech-giant Google has already asked its developers to start porting their apps to the resolutions accordingly. As we all know that Google’s Android OS is fully customizable. The Android Q Desktop Mode is also customizable. Recently, a developer has developed a Custom Launcher for Android Q Desktop Mode. It brings some of the useful features as well which may come in handy for so many users in the near future.

The custom launcher for Android Q Desktop Mode is still at early development stages. However, the concept is quite interesting. Daniel Blandford, the developer of this project has mentioned that Google provides most of the APIs and services required for building a custom launcher. Meanwhile, there are a few bugs as well. 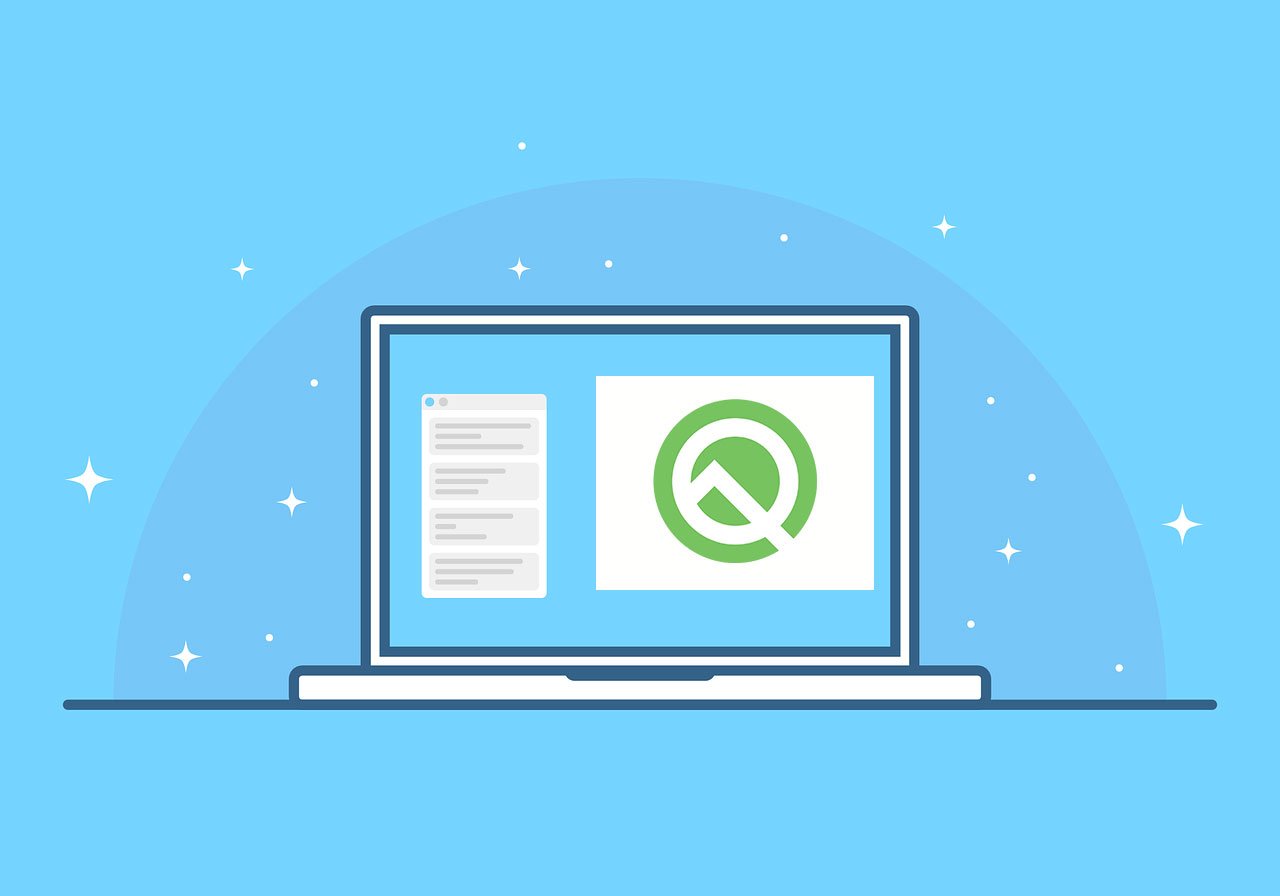 Must Read: Android Q Has A Desktop Mode Built-in! How to Enable?

If you click on the right button of the mouse and open a context menu, it will cause any opened application to crash. In terms of the custom launcher, it does have all the basic features like freeform windows, volume controls, and other system dialogs in properly working condition. Whereas, the mouse and keyboard input support also available.

Make sure that both the Android Q and the desktop mode are in the early beta stage for now. The stable release will take a few more months.

As we have mentioned above that there are a few bugs as well. For instance, running application icons in the taskbar not showing, device screen won’t turn off without desktop mode goes into screen saver, etc. These are some of the API restrictions which needs to be fixed by Google. The stable version of the launcher will release around the stable launch of Android Q in Q3 2019.

Any custom launcher developer can develop the desktop mode on their launchers if they want.