Have you ever developed a headache trying to read through undivided or indistinct pages of writing? Imagine this particular article you’re currently reading without the sections and breaks?  Well, that’s how stressful it can get with some collaboration tools and Notion is not an exception. In fact, this trend is more common with Notion.

How To Add Photos In Notion 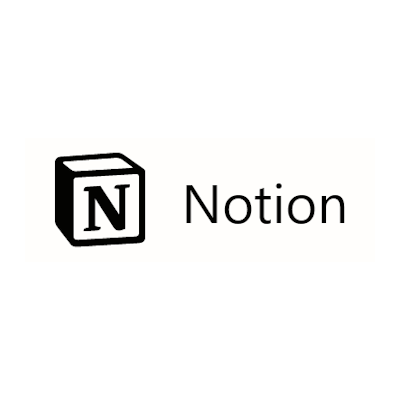 An easy way to separate thoughts and ideas into sections is to break up (or divide) contents on each page. This will perform the twin task of making reading less tedious as well as giving your text some appealing flair.

However, creating Vertical Dividers is not so straightforward and that’s why in this article, we’re focusing on what you need to know about adding a Vertical Divider in Notion.

Adding a Vertical Divider in Notion

Since you cannot create a Vertical Divider in Notion using a command (at least not yet), your best bet is to create something that will make your text look like it has been vertically divided – a Quote. As weird as this might sound to you, you should know that it works, otherwise, I won’t even be writing an article about it on here.

Adding a Quote column in Notion

To add a quote, create a column and select the section of text to which you want to apply this feature. To the left, you’ll see a six-dotted icon. Click and hold that icon to drag that selection to the right of the screen. What this does is to create a new column with nothing but empty space between it and adjoining columns.

Using the Quote column to create a Vertical Divider 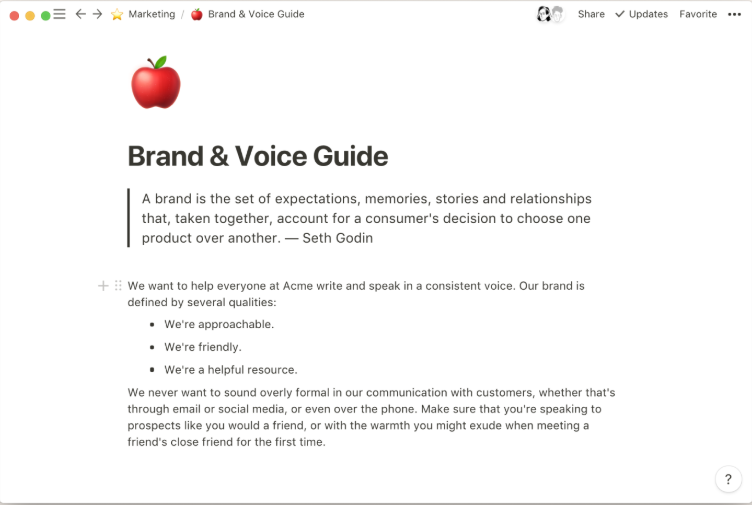 Again, select that same portion of text but this time, click on that six-dotted icon to expand the menu of actions. In the list of actions, select “Turn into” and then “Quote” in the succeeding list of actions. This adds a bold black vertical line to the left of the body of text you have selected. Voila! You have added a “Vertical Divider” (in Quotes) [pun intended :)].

In the event that your Vertical Divider doesn’t come out bold but instead in the form of a dashed line, then you must have used page breaks in the new “Quote” section you created. What to do in this case is to go to the next line without actually breaking the page. Use the Shift+Enter keyboard command to do this. When you use this command, a full column with a divider is added between the vertical divider you just created and the column flanking it to the left.

Subsequently, when you want to create a Quote column, all you’ll need to do is use the Shift+Enter command.

There’s however an alternative way to create add a Quote column. Typing the “/q” command is definitely a faster way to do that. An even much faster way to turn the selected body of text into a quote is to type “ and then hit the spacebar at the beginning of the line.

There you go; until Notion introduces a direct and specific command for creating Vertical Dividers, using Quotes is a sure way to go.