In this tutorial, we will be sharing three different methods to allocate more RAM to Minecraft. This sandbox video game is among the most popular titles of all time. Inside the procedurally-generated 3D world, the possibilities stand endless. From crafting tools to the extraction of raw materials and everything in between, there are a plethora of things going on.

But all these also translate to the fact that the game is quite resource-extensive in nature. It needs a decent amount of allocated memory in order to run efficiently. While RAM isn’t the only factor that provides you a lag-free gaming experience, but it is definitely among the most important ones. With that said, in this guide, we will show you three best ways to allocate more RAM to Minecraft. 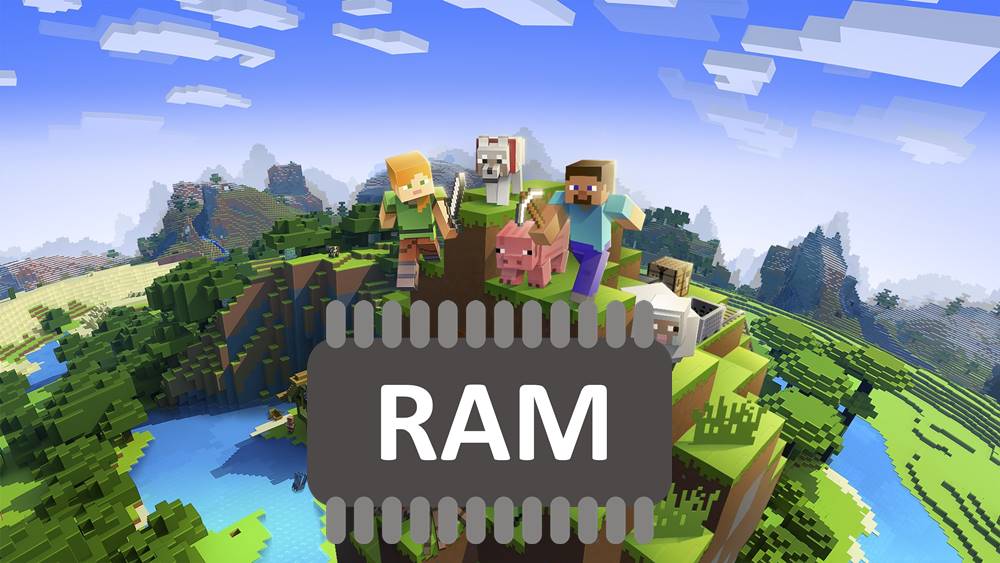 The first approach that we will be taking is using a Minecraft Server. The second one deals with the Minecraft server version 2.0.X while the third one is about the server version 1.6.X. Before we begin with the instructions, there are a few requirements that your PC needs to qualify, as mentioned below:

That’s it. These were all the requirements. You may now proceed with the steps to allocate more RAM to Minecraft. Follow along.

In this tip, we will be creating a new Minecraft Launcher batch file for Windows, a command file for Mac and sh file for Linux users, and specifying the desired RAM requirement within that file. Here are the required steps for the same:

So this was the first method to allocate more RAM to Minecraft. Let’s check out the other two.

The below steps are for the users who are using Minecraft launcher version 2.0 and above. To check the version, open the launcher and you should find the version number written on the bottom left. 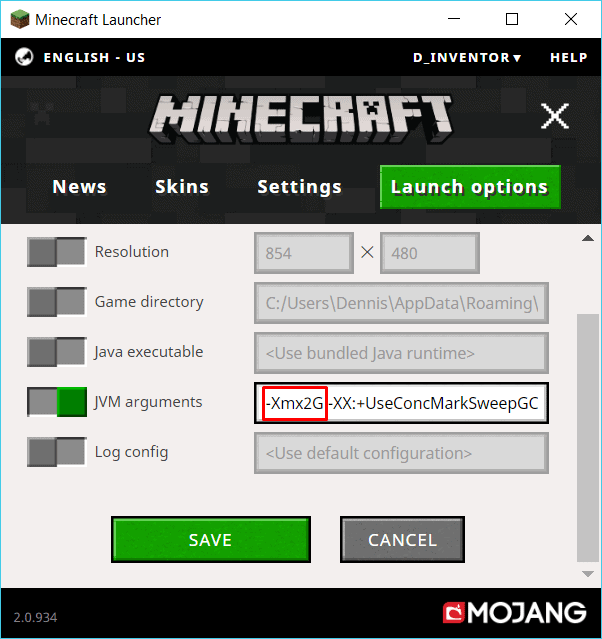 With this, we conclude the second method to allocate more RAM to Minecraft. Let’s now turn our focus to the third and final method.

As mentioned at the beginning of method 2, you will first have to verify the launcher version. For that, open the Minecraft launcher app and check out the version number written at the bottom left. If it belongs to the 1.6.X domain, then you may proceed ahead. 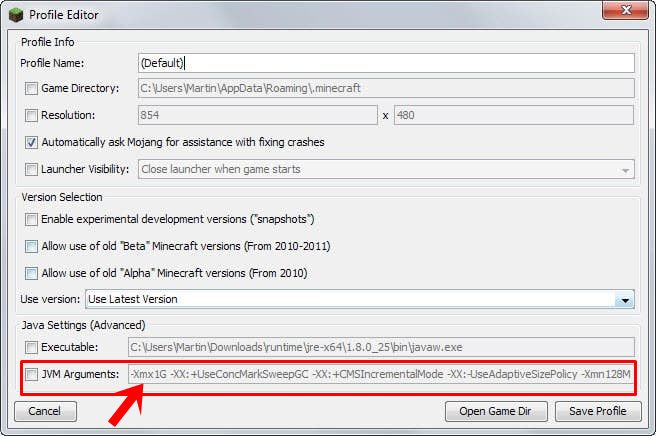 With this, we conclude the guide on how to allocate more RAM to Minecraft. We have shared three different methods for the same. Proceed with the one that suits your PC requirements. Since the game would now be running on a higher RAM, you could expect fewer frame drops as well as fewer memory issues. On that note, here are some other iPhone Tips and Tricks, PC tips and tricks, and Android Tips and Trick that you should check out as well.