Android 12 is pretty new in the market and Pixel users have got an early taste of it in Developer Preview as well as in Public Beta build too. But it seems that some users are still experiencing multiple bugs, lags, crashes, etc on their devices even after the stable release. Although Android 12 offers multiple features and improvements, the app crashing issue is quite prominent to the users right now.

So, if you’re also getting the same issue on your Android 12 then you can check out this troubleshooting guide to fix it. Although having a Pixel device is really great for testing out the latest Android OS releases and starts using the stable build than anyone else, the initial build may have some issues whatsoever. That’s why many users have been experiencing frequent app crashes for a while. 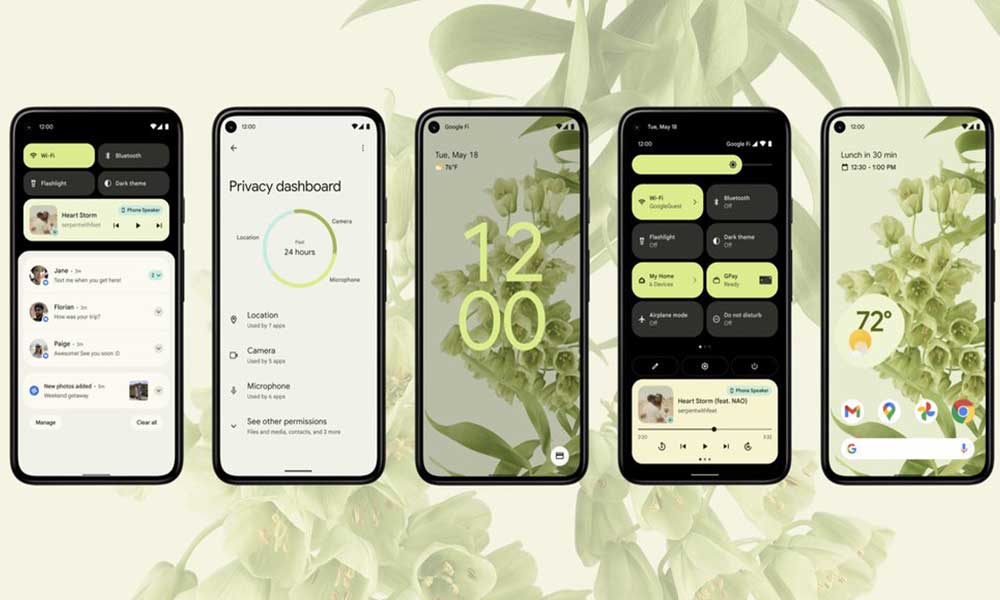 If in case, you’re consistently getting app crashes on Android 12 then make sure to perform the following methods one by one until the problem gets resolved.

If you’re still receiving the app crashing issue, we’ll recommend you to keep repeating the process multiple times to cross-check the problem.

If these workarounds didn’t help you, then you should have to wait to get it fixed by the developers. We’ll recommend you submit feedback to Google Support Forum or Google Issue Tracker for further assistance. It’s also expected that developers will come up with a patch fix soon that will resolve the app crashing issue on Android 12 completely.