Although the Android 12 OS developer preview and then the public beta build was running on eligible Pixel devices for a few months before releasing the stable build, it seems that multiple Pixel owners are having difficulties using Android 12. Some of the issues or bugs were quite older and still, they’re making problems with the user experience or behavior pattern. If the Battery Not Charging Beyond 80% After the Android 12 Update, check this article.

It’s getting tough for the Google Pixel device users to cope up with the recently released Android 12 update. Yes! After installing the Android 12 update, plenty of Pixel users are facing issues with multiple bugs or errors and battery charging stuck at 80% is one of them. So, most of the users aren’t happy with the performance or stability of the Android 12 update as of now. We are expecting that things will gonna improve soon with upcoming updates. 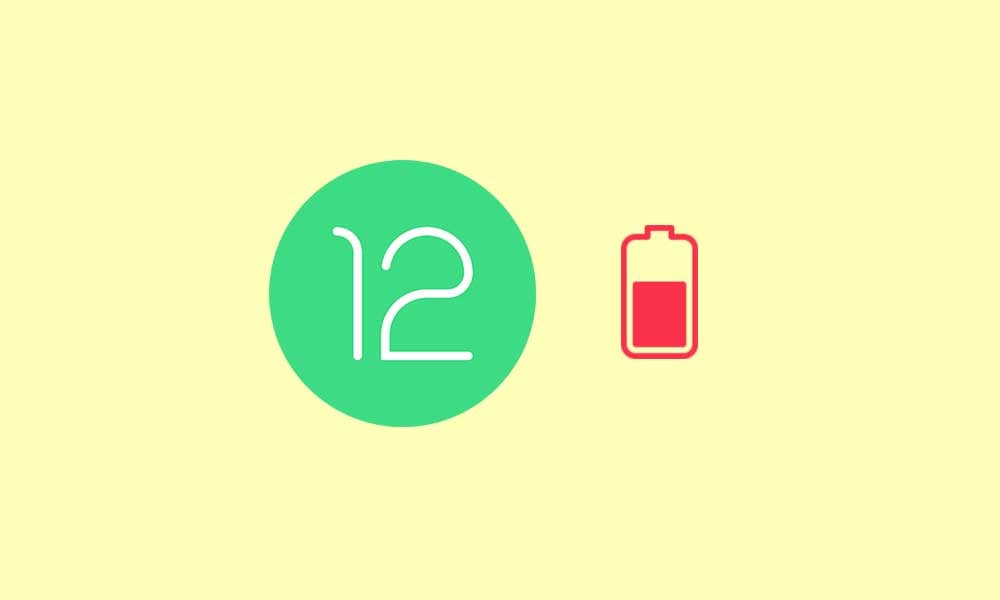 When this particular issue has been escalated via the Issue Tracker, the team has released a statement regarding it. According to them, it’s always a better idea to help preserve the battery health on the device if your phone automatically limits charging to about 80% under certain conditions:

Is There Fix: VoLTE and VoWiFi Not Working After Android 12 Update

Whereas there are some possible workarounds mentioned below that should work for you. So, without wasting any more time, let’s jump into it.