It seems that even though Android 12 is the latest stable OS in the family as a successor of Android 11 that brings a bunch of new features and improvements, some users are still having a couple of issues or bugs with the app crashes or not launching that needs to be fixed by the Android developers. Now, if you’re also facing the Netflix / YouTube Not Working issue on your handset After the Android 12 Update then you can follow this guide.

Recently, several Android 12 users have also started reporting that the YouTube Studio app is crashing on the Pixel 6 & Pixel 6 Pro which is really frustrating. Although both the Pixel 6 and Pixel 6 Pro users are already encountering multiple software or hardware-related issues out of the box, other stock apps like YouTube or third-party apps like Netflix seems to crash while users are trying to launch it. Well, don’t worry because you’re not alone here. 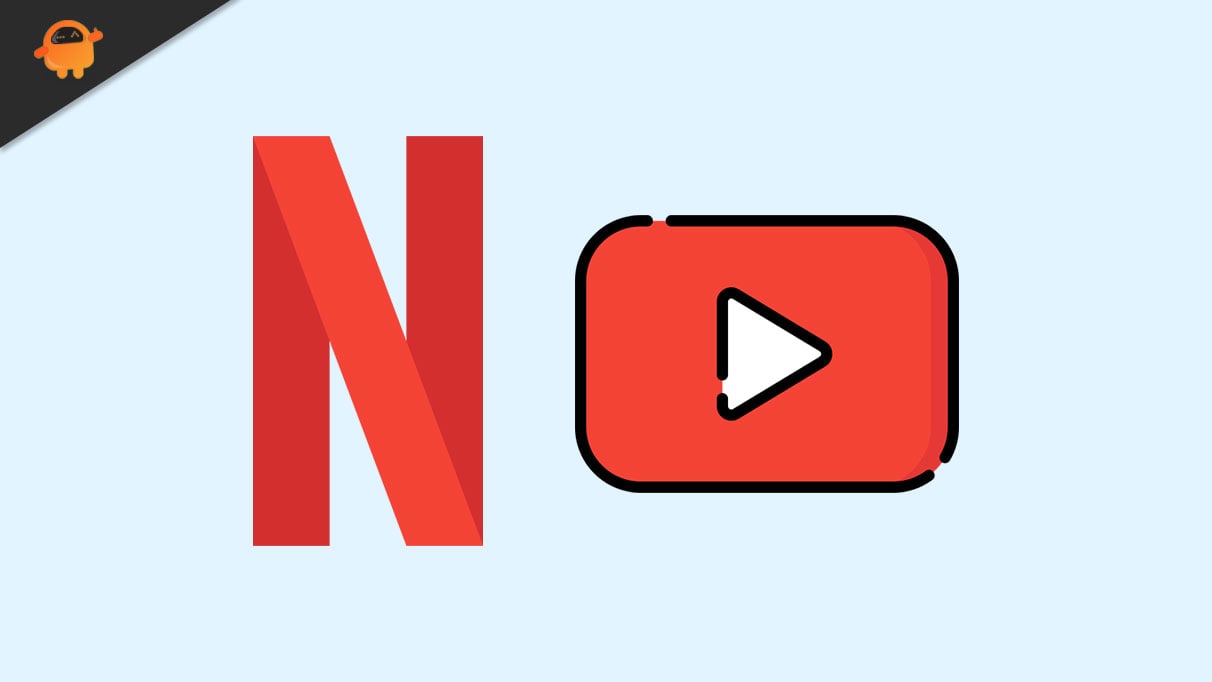 It’s also worth mentioning that the YouTube or Netflix crashing or even not launching issue isn’t limited to Google Pixel 6 series but it’s affecting most of the users who’re using Android 12. So, if in case, you haven’t upgraded to Android 12 yet and you’re using Netflix or YouTube app a lot for entertainment or working purpose then you may also encounter such an issue. Luckily, here we’ve shared a couple of possible workarounds that should fix this issue.

Me waiting for the YouTube studio app to be updated so I can really use my Pixel 6 Pro..

Some will say just use another phone. No I don't have time for all that with the pace that I upload videos. I have comments I'm responding to all day and don't like getting behind. pic.twitter.com/Hp1LwtRegh

Hello – if you haven't yet, restarting your device and making sure that the app is updated usually do the trick. Hope this helps.

Now, talking about the possible error messages while launching Netflix on your Android 12 device, you may receive “This app is not compatible with your device.” or “Unfortunately Netflix Has Stopped.” error notice. Whereas if you’re facing the YouTube app crashing or not launching issue on Android 12 then make sure to follow the steps below.

The first thing you should do is to simply clear the YouTube or Netflix app cache data on your Android 12 device to refresh the app cache. A corrupted app cache data on the device can cause several issues like crashing, not working, etc. To do so:

It seems that the Netflix   or YouTube app becomes outdated for a while and after updating to Android 12, the system is conflicting with the outdated apps whatsoever. So, it’s always better to update the Netflix or YouTube app to check for the issue. To do this:

Read More: How to Show Dislikes on YouTube Again

3. Ensure Your Device is up to date

Sometimes an outdated device system can also cause multiple issues with the app launching or stability whatsoever. It’s recommended to upgrade your device software with the latest patch to improve stability and fix bugs. To do so:

If none of the methods worked for you then try uninstalling and reinstalling the Netflix/YouTube app on your handset to check for the issue.

Note: After uninstalling the Netflix/YouTube app from your device, it’ll delete any TV shows and movies that you’ve downloaded to the device.