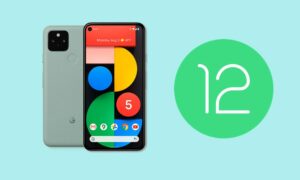 In this guide, we will show you the steps to install Android 12 Developer Preview 1 onto supported devices. Google has just released the latest iteration of its Android OS. While this might come as a surprise to some as the earlier Android 11 is yet to make its way 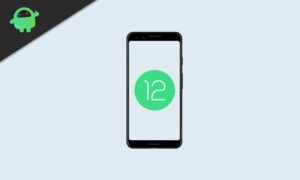 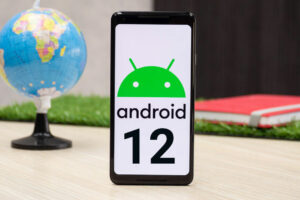