Fortunately, Amazon has been answering all its customer’s complaints. And just lately, the company said to have released the fix that was causing the app crashes on Android 12. Amazon didn’t mention any details about the problem or its solution. But hopefully, it shall now work properly on your device. But even so, if you are still having trouble, then here are some workarounds you might try. 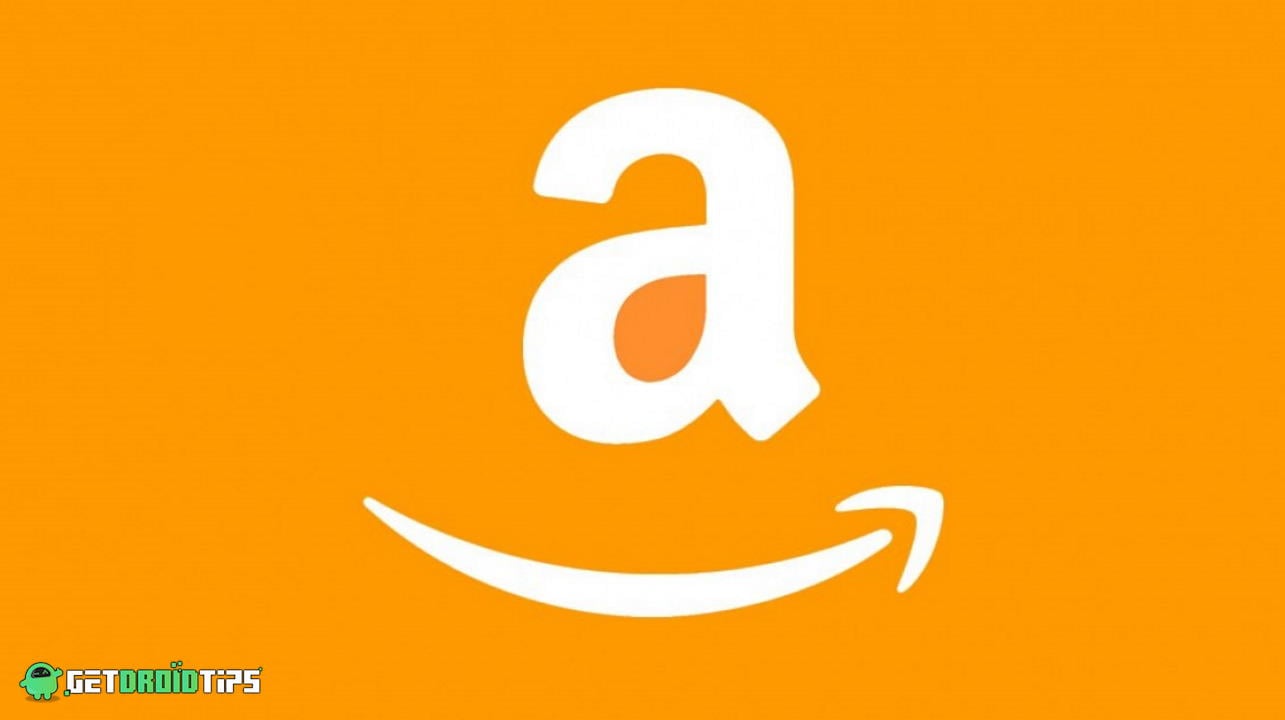 Users have tried many fixes to solve this persistent problem with the Amazon app store crashing on Android 12. And some of them have proved to be working as they have been successful in minimizing the issue. Although these are some temporary fixes, they can yet come in handy if you until Amazon brings up a permanent one with their new update.

What is Amazon Sidewalk and How to Disable it?

The first fix you could begin with is by restarting the app on your Android device. If there are any glitches within the app, restarting will fix all of them, and you should be able to fix the problem easily. 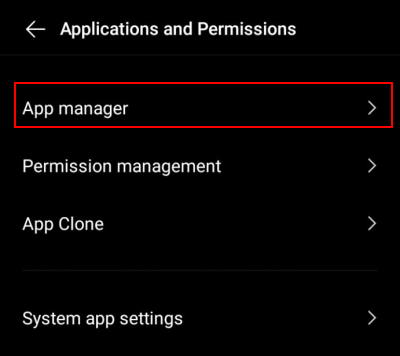 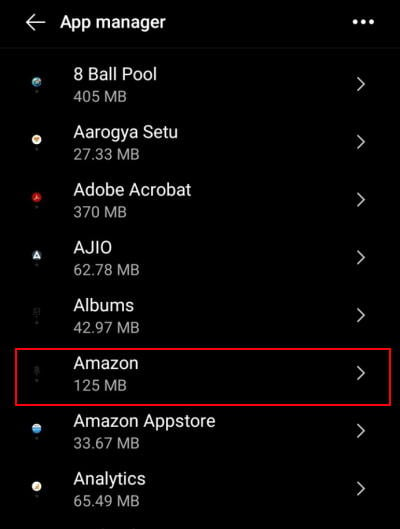 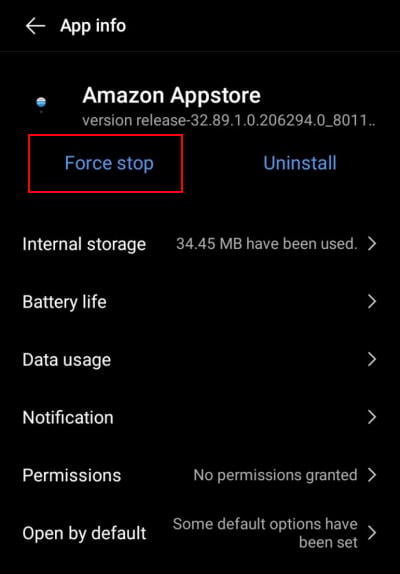 If you use the Amazon App Store very frequently, and a lot of temporary data or cache gets stored, it might create a hindrance to the proper functioning of the app and cause Amazon App Store not working issue. Therefore, if restarting the app doesn’t make things right, you can also try clearing its cache.

How to Change Language in Amazon App 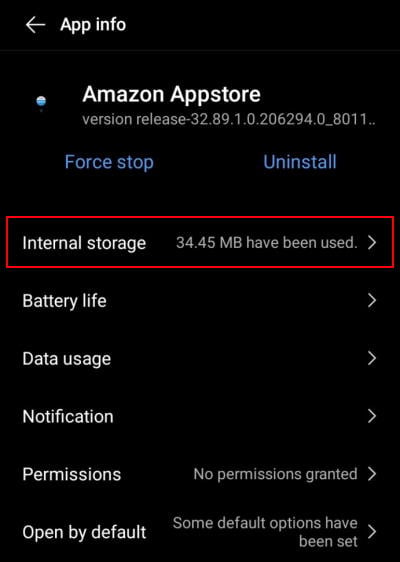 Well, if you are still using the previous versions of the Amazon Store, chances are you are having trouble using an outdated version. An older version of the app always brings issues with the performance stability and functioning of the application. Perhaps updating the app seems more reasonable at such times. Here is how to update Amazon App Store: 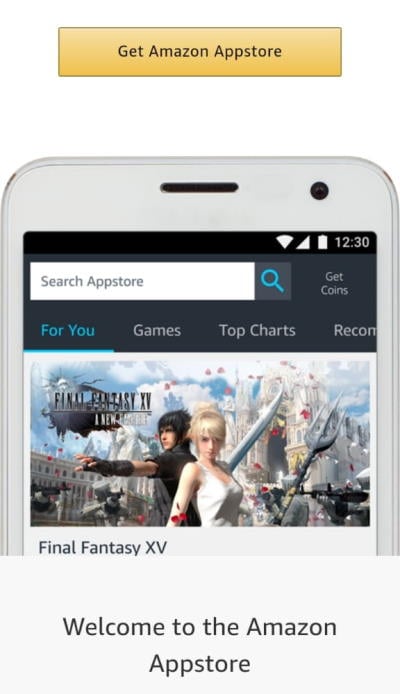 If you are already using an updated version of the app and still having trouble with the app, you can try reinstalling it. Reinstalling Amazon App Store on Android 12 has proved to solve the issues for many users. Therefore, it is worth a try. The steps to reinstall the Amazon App Store are as follows:

If you are having trouble with the updated version of the app itself, maybe downgrading the app might work out for you. Well, this is most unlikely to happen. However, if there are any bugs with the latest version, it might affect the performance of the app. Therefore, downgrading the app to its older version might be an effective solution.

FIX: Google Fit Not Counting Steps on Any Android Device

In order to downgrade the Amazon App Store, you can follow the steps below:

As per Amazon’s support team’s replies to the complaints, they mentioned that their technical team is still working on the Amazon App Store not working issue and looking for a permanent resolution. Moreover, Amazon also mentioned having brought a newer update with a reliable fix. However, as there is not much transparency in the information and users are still having trouble even with the latest version, they are yet looking for a better update.

Perhaps you could try on the above fixes to find a temporary solution to the problem until Amazon releases another update. Also, if you are lucky enough, one of the above fixes might work out for a longer time for you. Let us know in the comments if you have further queries or suggestions.