Arma Reforger is an action strategic FPS simulation video game by Bohemia Interactive that has been released in May 2022 and offers authentic Cold War combat. However, the game has received mixed reviews on Steam for the PC version. As the game is in the early access stage, several players are experiencing the black screen issue on PC.

Fix: Arma Reforger Audio Not Working or Sound Cutting Out 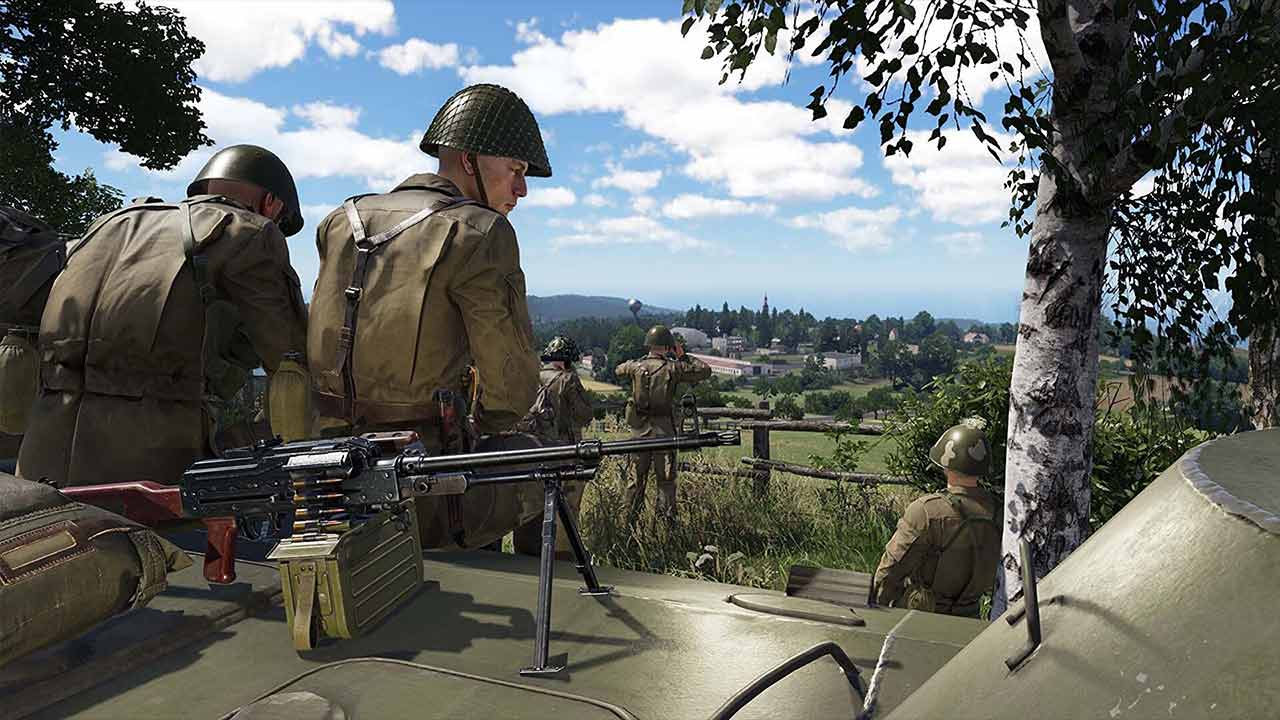 The chances are high enough that Arma Reforger’s black screen may appear due to the PC configuration compatibility issue with the game’s system requirements. Meanwhile, having an outdated graphics driver, missing or corrupted game files, outdated game version, issues with DirectX, overlay app issues, higher in-game graphics settings, etc can cause several issues with the black screen while the game launches.

If, in case, you haven’t updated your Arma Reforger game for a while, then make sure to follow the steps below to check for updates and install the latest patch (if available). To do this:

If the game loads slow or takes too much time in startup, check out the system resources after launching Arma Reforger game on your PC by following the steps below to check whether the RAM or CPU Usage becomes higher.