According to the released render, the Max Pro M2 smartphone will have notch design on top of the display. It carries selfie camera and other sensors, the earpiece placed on above the front camera. The phone looks similar to the previously leaked low resolution render on Google Play Console listing. 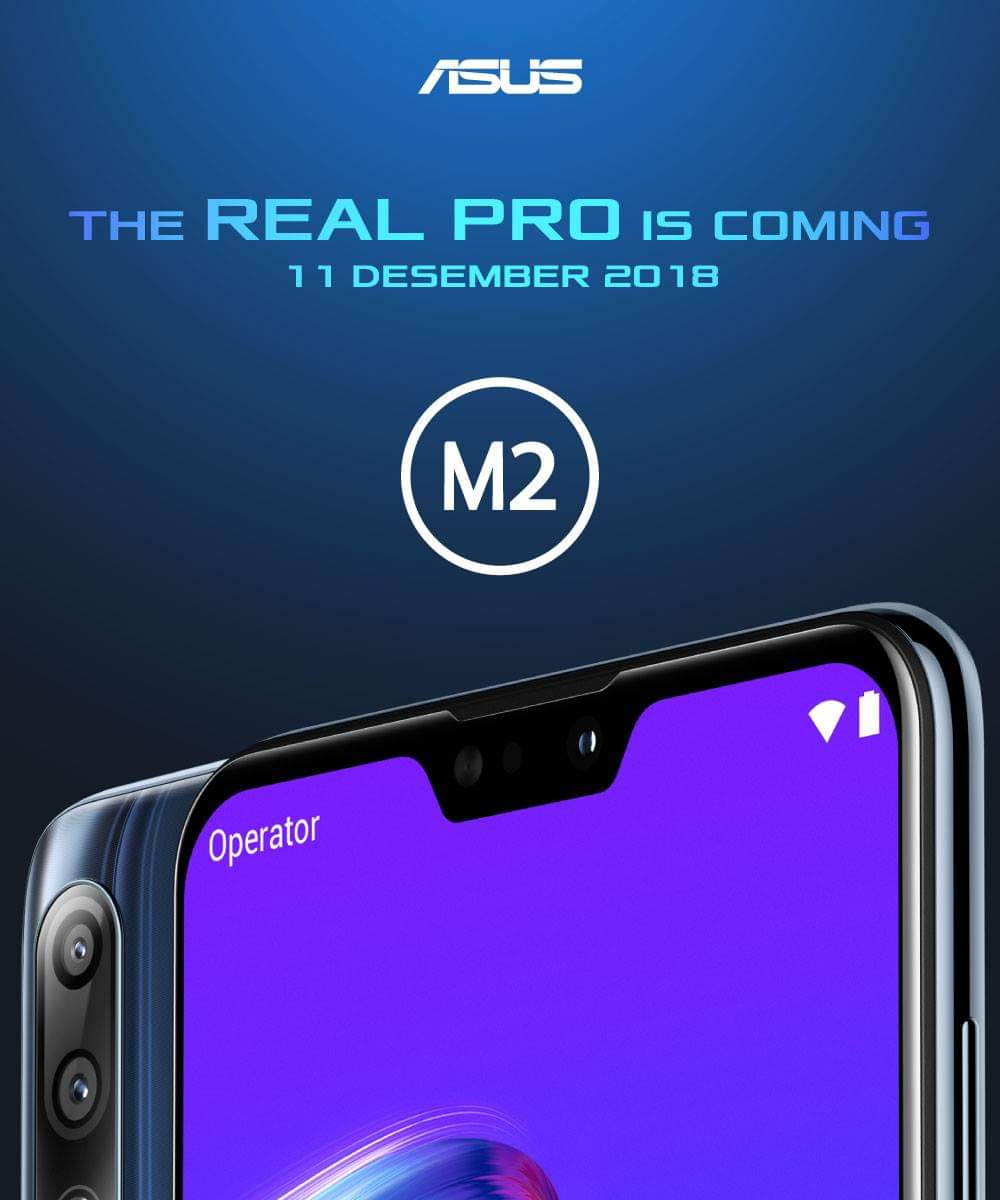 Recently, the tipster Roland Quandt revealed that the ZenFone Max Pro M2 smartphone will come with a 6-inch display panel that will support Full HD+ pixels of resolution. It will be powered by Qualcomm Snapdragon 660 SoC under the hood. The company may launch two RAM and storage variants of the Max Pro M2, 4 GB RAM with 64 GB internal storage and 6 GB RAM and 128 GB internal storage. We expect that the phone will have a massive battery inside the body since the Max Pro M1 has 5,000 mAh capacity battery. On the front side, the phone will have a 13-megapixel camera for selfies. However, there is no exact rear camera leans size detail of the phone revealed.