I’ve just switched to AT&T for my TV and internet due to Xfinity’s prices going up and due to the non-unlimited internet. However, AT&T seems to think there’s an untapped, or under-served, a segment of the market that wants the traditional feeling of cable or satellite but also wants to watch Netflix without changing the TV input.

AT&T app lost over 4 MILLION video subscribers last year due to the poor streaming service of AT&T TV. In addition, there are many users who reported various issues like app buffering, freezing or lagging issues.

Meanwhile, when we have investigated this error, we have found that it is fixable, and you can fix it just by following a few simple methods. And guess what? We have mentioned all the necessary fixes here in this guide. So, what do you need to do? Well, very simple be with this guide till the end until you get the best fix for yourself. So, let’s get started with it. 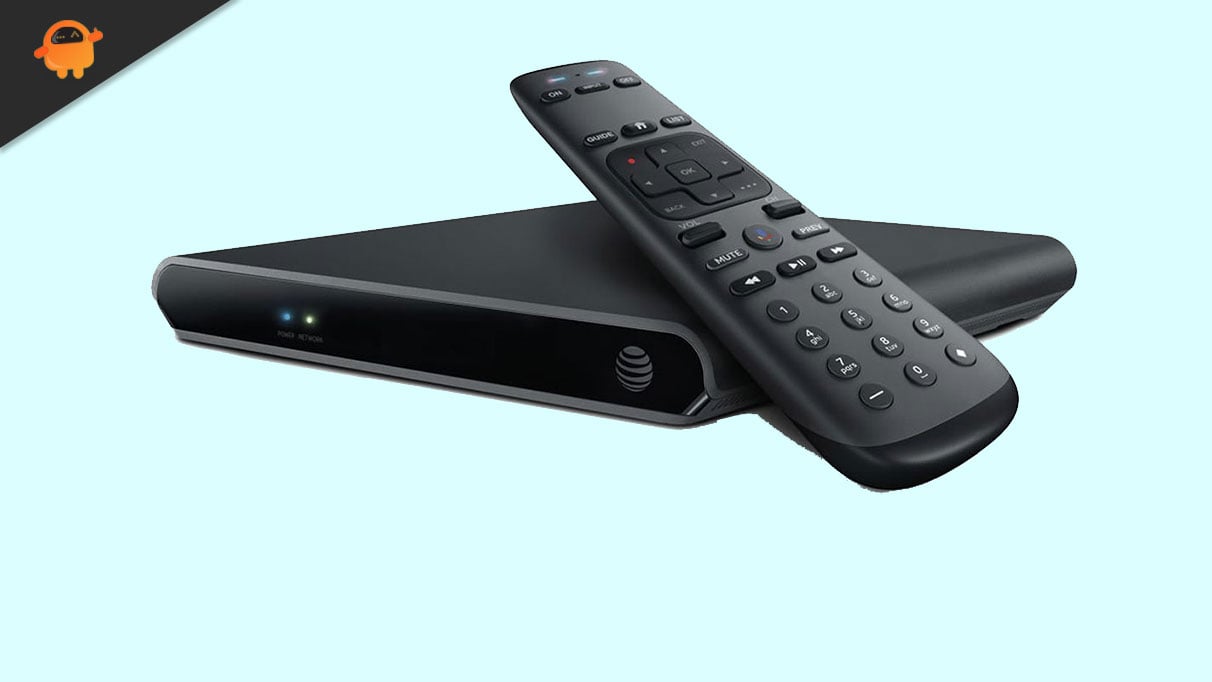 If so, then you except waiting you have no other choice. However, we will suggest you keep your eyes on the official Twitter handle of AT&T TV because they will keep updated using their official account if there is something wrong with their servers.

If the servers are working fine and you are still getting the same app buffering, freezing, or lagging issue on your AT&T TV app while watching your favorite content. Then, there are possibilities that this issue is caused due to some random cache files; therefore, to remove these cache files, you need to restart your AT&T TV app. So, do it and then again check if the issue gets resolved or not.

Sometimes, due to poor internet speed, this type of issue occurs. AT&T TV needs a good internet connection to connect to its server to access the content you are trying to watch. So, if the internet connection is bad, then it will not be able to give you a better viewing experience and start buffering, freezing, or sometimes lagging.

Therefore, make sure that you have an active internet connection. Meanwhile, to get more assured about this, you can hover over to the Ookla speed tester website to check your internet speed.

If possible, then power cycle your router in case your WiFi is not able to give you proper internet speed. Well, sometimes, due to some random bugs and glitches, your WiFi router may not give you a good connection speed. It starts fluctuating your connection and sometimes randomly starts disconnecting automatically.

So, this issue gets fixed by power cycling your router. To do so:

Fix 5: Switch to Another Connection

Suppose that the internet connection won’t get fixed even after power cycling your router. Then, we suggest you switch to another WiFi network if available. You may also use a mobile hotspot just to check if the same issue occurs with a different network or not. If the issue gets fixed after using a different network, the problem is with your WiFi network, not your AT&T TV app.

So, that’s all we have for you on how to fix the AT&T TV app buffering, freezing, or lagging while watching your favorite content. We hope that the above-mentioned fixes worked for you. But, in case you still have any queries, comment below.