2013’s BeamNG.drive is a soft-body physics and realistic vehicle simulation video game that has been developed and published by BeamNG GmbH. The game is exceptionally well in terms of the graphics, driving controls, damage, etc that most of the players like. It has received overwhelmingly positive reviews on Steam but some unfortunate players are facing a couple of bugs & BeamNG Drive White, Black, Green, and Blue Screen Issue are one of them.

As per multiple reports on the official BeamNG forum, several affected players are claiming that the title is going through the white screen and black screen issue. Apart from that, some players are also facing the green screen and blue screen of death issue which is really bad. It looks like after spawning in the gameplay, the title automatically gets into the blue, black, green, and white screen. Later nothing is visible on the screen except the full color respectively.

How to Fix BeamNG Drive Thrustmaster Wheel and Pedal Not Working 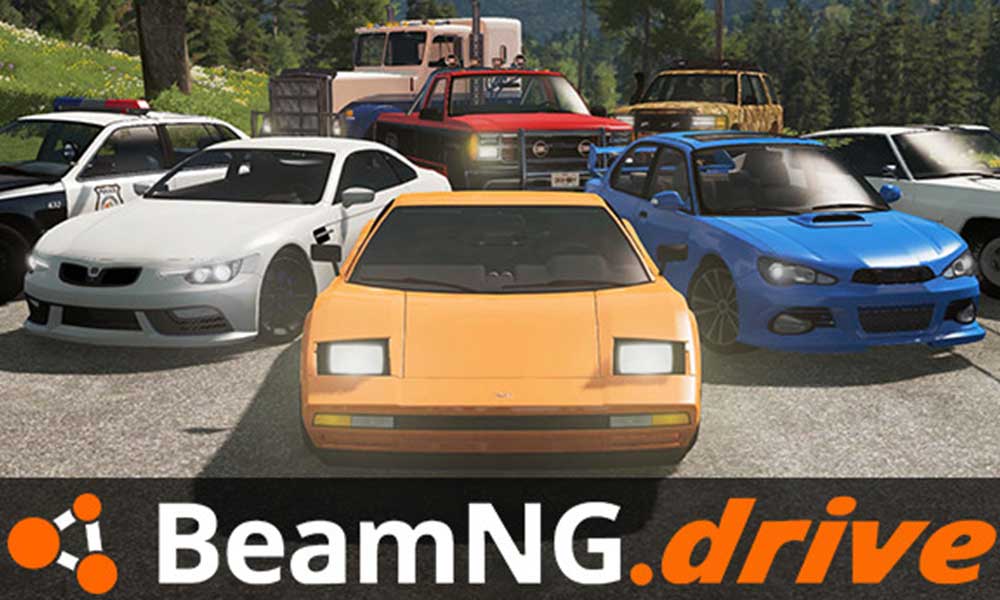 Well, this seems one of the oldest bugs on BeamNG Drive that players may experience even after so many years. Though the BeamNG Team did mention on the forum that the issue has been fixed earlier by a patch update, the chances are high that it may arrive again with some other update. Luckily, there are a couple of possible workarounds mentioned below that should going to be helpful for you. Now, without further ado, let’s jump into it.

The first thing you can do is reset the GAMMA settings from the in-game menu to check if the problem has been fixed or not.

Alternatively, you can head over to the provided link below as per your graphics card manufacturer to find out the specific graphics driver for the model. Just make sure to download the latest graphics driver and install it on the PC like usually we do. Once done, you should reboot the system.

Sometimes issues with the installed game files on the PC such as missing or corrupted game files may trigger multiple conflicts while running. It’s needless to say that you can use your Steam client to automatically verify and repair game files (if any). To do that:

The chances are high that disabling the fullscreen optimization option of your game executable file should work for some users. You should check for the same.

It’s highly recommended to disable the Windows Firewall program on your PC and then check for the issue again.

If none of the methods worked for you then make sure to update the BeamNG.drive game on the system to ensure there is no issue with the stability or bugs. To do that: