Changing the in-game voice or text language becoming quite complex when it comes to the newly released popular or high-intensive video games. Thanks to Electronic Arts for making it possible to easily change the language on the FIFA 21 game. As FIFA is one of the popular games for decades because of the sports game and the global reach, we can say that more & more players are joining the game to play solo or with friends.

Well, FIFA 21 players can now easily change the commentary language according to the region. It has a bunch of language options to choose from the list. However, some of the regions don’t have enough language option on the list. For example, if in case, you’ve downloaded the FIFA 21 game from Portugal, you’ll the specific language option based on the region. But you can change it by following the steps below. 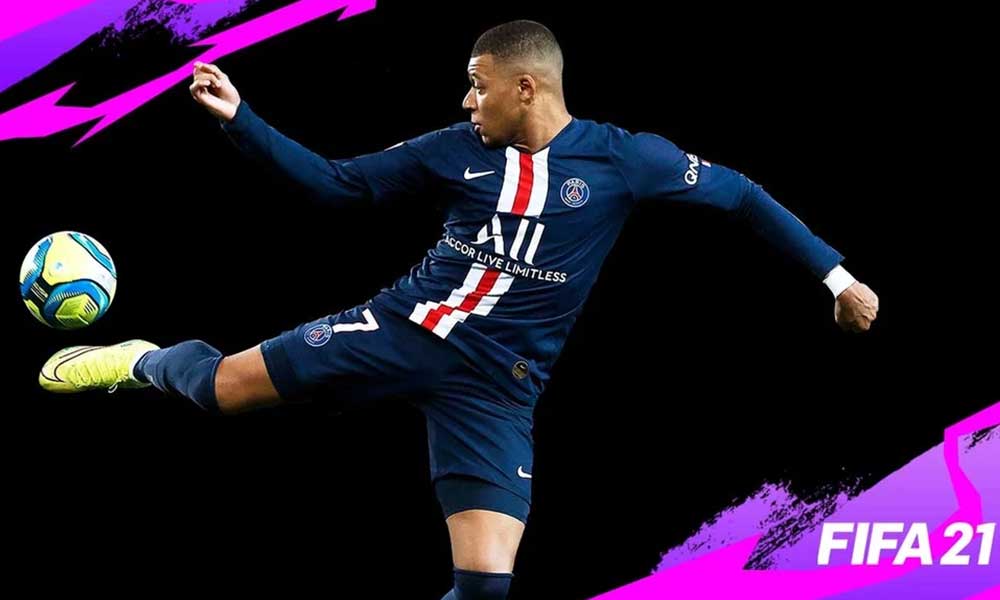 A couple of languages are global and can be found on any region-based FIFA 21 game.

While some other region-specific languages won’t be available globally in the game. Such as:

How to Change Language on FIFA 21