In this tutorial, we will show you how to change the language on a Toshiba TV. This is a well-known brand that has been among the top manufacturer of televisions across the globe. Furthermore, it has adopted to the changing times and modified their offering as to the needs and wants of the current generation. Keeping this in mind, it has launched quite a few HD, Ultra HD, 4K, and Smart TVs. Along the same line, there is also an Alexa integrated Toshiba Fire Smart TV. It has all the noteworthy features that you could expect from a smart TV.

However, being a Japanese multinational conglomerate, the default language might turn out to be in Japanese, especially if you have exported it. While the company makes sure that the languages have been set to the region in which they are selling their products. But that might not always be the case. And as and when that happens, you might face a hard time changing the language corresponding to your region. But not anymore. In this guide, we will show you how to change the language on a Toshiba TV. So without further ado, let’s begin with the guide. 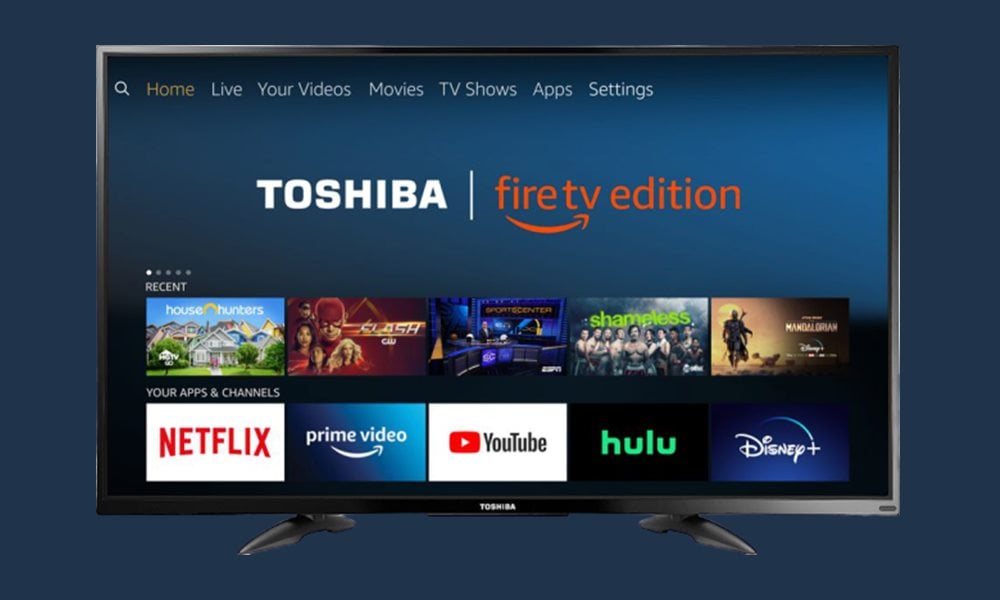 How To Change The Language On A Toshiba TV

In this guide, we will list out two different methods. The first one will show you how to change the language from English to any other language of your choice. This shouldn’t be of an issue for the userbase. Then we will have a look at the steps to change language from a foreign language to English. This is where things begin to get a little bit challenging for a lot of users. So follow the below-detailed instructions to change the language on a Toshiba TV and you should have no issues as such. Follow along.

Changing from English to Other Language

These were the steps to change the language on a Toshiba TV from English to any other language of your choice. Let’s now turn our attention as to how the reverse could be achieved, i.e. changing from Foreign Language to English.

How to Change Toshiba TV Language to English

Since the TV has been set in a foreign language, you might have trouble identifying what’s written on your TV. In that case, you might have to take a note of the type and number of keys pressed in the below steps.

So with this, we conclude the guide on how to change the language on your Toshiba TV. We have shared both the methods- switching to and from the English language. However, some Toshiba Smart Fire TVs are having issues in completing the above steps. So if it gets stuck in the middle of the process you should turn off the TV and unplug it from the wall socket. Let it be in a switch-off state for around 10 minutes. In the meantime, you should also take out the batteries from your remote.

Then once the said time period has elapsed, put in the batteries on the remote and turn the TV back on. Then once you reach the Language selection screen, press the home button on your remote for around 50-60 seconds, and as soon as you hit the Beep sound, hit the Select button on your remote. Even if this fails to give the desired result, you might consider resetting your TV remote.

For that, turn off your TV and then press the Down, Left, and Menu buttons together for around 10 seconds. Then try executing the above steps and you should have no issues whatsoever. So this was all from this tutorial on the steps to change the language on your Toshiba TV. Rounding off, here are some iPhone Tips and Tricks, PC tips and tricks, and Android Tips and Trick that you should check out as well. 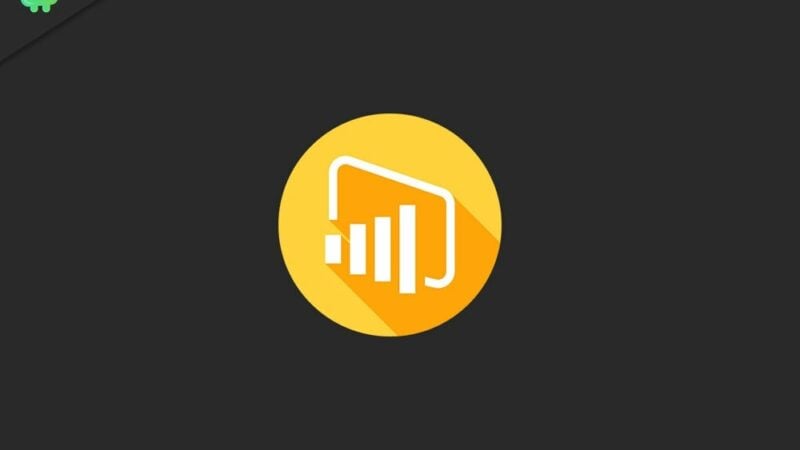 How to Setup and Use Power Automate Desktop on Windows 10 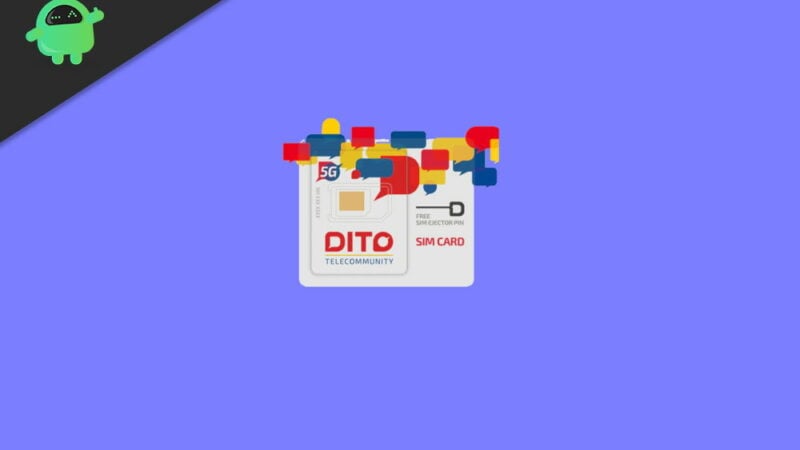 How to Activate and Load DITO Sim 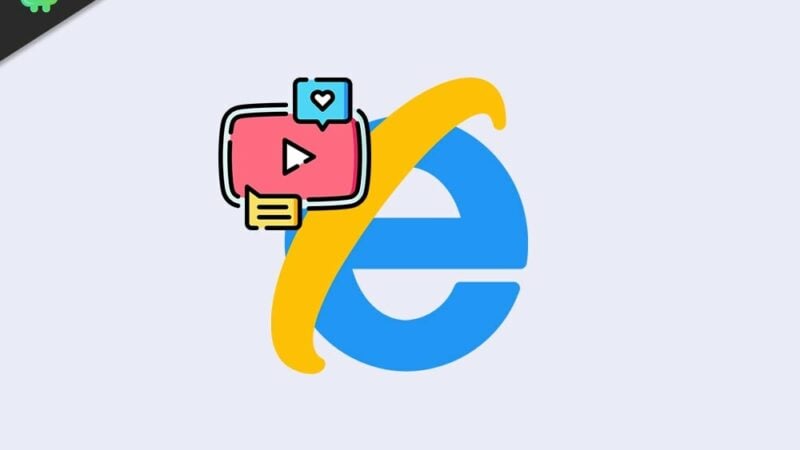 How to Enable and Disable YouTube Restricted Mode in Microsoft Edge?