In this tutorial, we will show you how to install Chrome OS on PC, with Play Store support. Chrome OS, derived from the Chromium OS, uses the Chrome browser as the principal user interface. Launched as the default OS for the Chromebook, it created quite a buzz and Windows users were all ut ready to port it onto their PCs. However, the thing is Chrome OS is exclusively for Chromebook and is near about impossible for the complete OS port. Don’t get us wrong, there do exist some emulators with are capable of supporting Chrome OS on your device, but they don’t support even most of the basic features.

So what else could be done in such a case? Well, you could still port the entire Chromium OS on your Windows PC. Using this, you will not only be able to enjoy all the Chrome OS features but could get a working full-fledged Play Store support as well. This spells out that you could run all the Android apps directly on your PC without any fuss whatsoever. Furthermore, it is based on Android 9.0 Pie, which has still not that old, considering Android 10 is the latest ‘stable’ Android build. In our testing, we found out the performance and battery life to be exceptionally good. So if you wish to try it out as well, here’s the instruction to install Chrome OS on your PC with Play Store support.

How to Fix Chrome Os is Missing or Damaged;Explained in Detail! 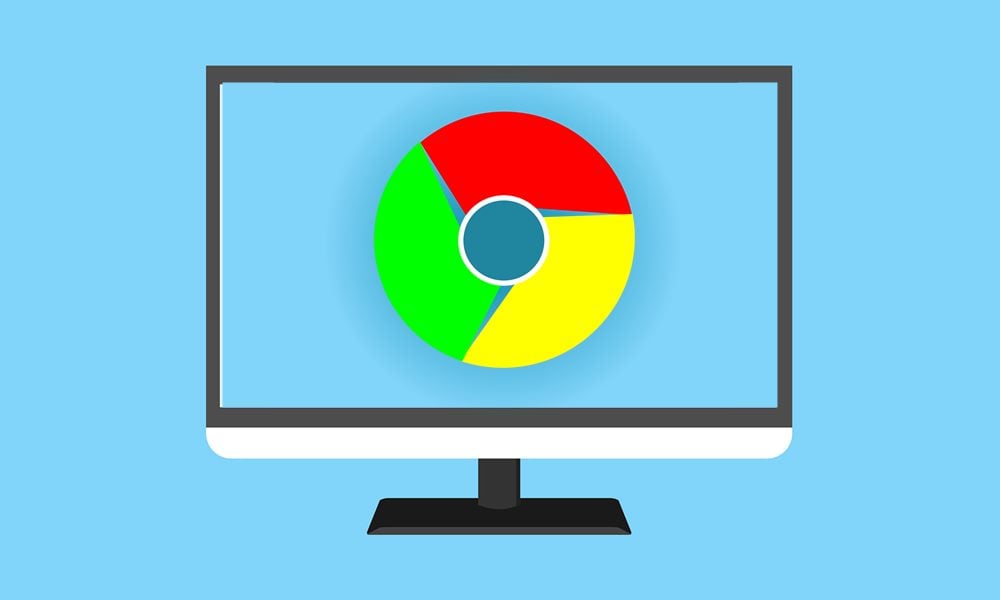 How to Install Chrome OS on PC with Play Store Support

Before we begin with the installation instructions, there are few requirements that your PC should qualify. Furthermore, some important files need to be downloaded as well. Here is all that is needed for the successful installation of the Chrome OS.

This where all the required files. Now let us begin with the steps to install Chrome OS on PC, with Play Store support.

Before we begin with the steps, do keep in mind that this process will wipe all the data on your hard drive. So it is of paramount importance that you create a backup beforehand. Once that is done, follow the below steps:

That’s it from the first section. Move onto the next step to boot Linux Mint on your PC.

Go ahead and try out all the Google Apps, most importantly the Play Store. Install any app of your choice and indulge yourself in a new immersive gaming experience.

So with this, we conclude the guide on how to install Chrome OS on your Windows PC, with Play Store support. As mentioned before, it is based on Android 9.0 Pie, hence you will still be able to enjoy many of the newer Android goodies. Just keep in mind that when you are logging into the Chrome OS with your Google ID, it is better not to use your primary ID. This is because we are using Play Store on a non-officially supported device. So to be safe, go with your secondary account and keeps your primary ID safe. Rounding off, here are some iPhone Tips and Tricks, PC tips and tricks, and Android Tips and Trick that you should check out.