Command and Conquer is a real-time strategy video game that came out in the early ’90s. It set the benchmark for all RTS game and is often considered as the grandfather of the genre. Initially developed by Westwood Studios and later absorbed Electronic Arts, Los Angeles. EA has officially announced the remastered 4K versions of the C & C: Tiberian Dawn along with C & C: Red Alert. They will be bundled together as ‘Command & Conquer Remastered Collection’ and will release on 5th June 2020. Both Origin and Steam will get the game during the summer, along with a fantastic new soundtrack and a physical copy of the game courtesy of Limited Run Games.

With a new UI, better controls, and 4K graphics built into the newly remastered collection, modern-era players will not be able to enjoy the game in PC. EA has said that it has kept the game closely tied to its roots and has not made any major gameplay revisions. The remastered collection is a modernized retouch of the game, and it will seem authentic for fans of the C & C series. Plenty of fans are eagerly waiting for the release and would want to know if Command and Conquer Remastered will come to PS4, Xbox, and Nintendo Switch. Here, we will find out more. 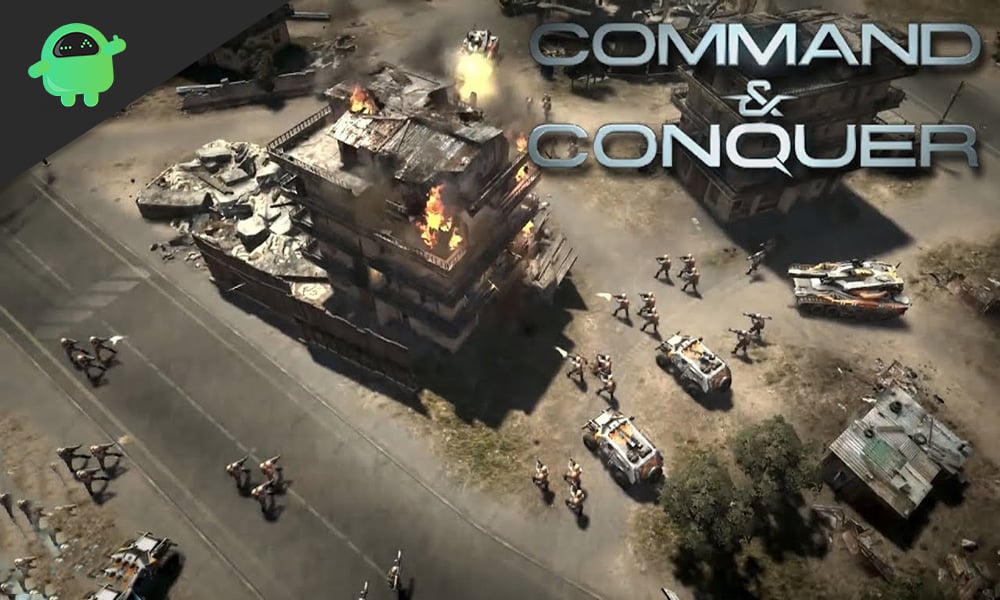 Is Command and Conquer Remastered coming to PS4, Xbox, and Nintendo Switch?

Both Tiberian Dawn and Red Alert will be able to support multiplayer with improved matchmaking and better leaderboards. Additionally, players will also get a new custom map editor, for making new maps and can make custom games as well.

The Command and Conquer video game series have a longstanding history with Sony Corporation. Since the beginning, previous releases have been made available on the Playstation. EA definitely has a strong fan base in the PlayStation console who are eager to play the game. However, it has been some time since the last release, which was back in 2009 from Red Alert 3.

Moreover, Electronic Arts haven’t made any announcements for the game’s release in the Microsoft console. This means, at this time, there won’t be a Command and Conquer Remastered Collection release date for the Xbox either. Unlike the Playstation console, Xbox does not have the same DNA gameplay for the Command and Conquer game series. It is noteworthy to mention that some installments of the game have been transitioned. Electronic Arts may decide to release the Xbox version at a later stage, given the extensive work put into transforming the RTS series.

This guide was to inform the fans of Command and Conquer about the availability of the game to Xbox One, Play Station 4, and Nintendo Switch. If you liked this guide, do go and check out our latest iPhone Tips and Tricks, PC tips and tricks, Games and Android Tips, and Tricks. Further, we recommend you to subscribe to our very own YouTube Channel and participate in the $150 giveaway contest. However, if you have any queries or feedback, do comment down below with your name and e-mail ID.  We hope that EA will provide a release date on the PS4, Xbox, and Nintendo Switch. We will know for sure in some time. Stay tuned!