Basically, the conhost.exe file transfers a few elements to the ClientServer Runtime System service(csrss.exe) to allow us to drag and drop information in the command prompt from the File Explorer. 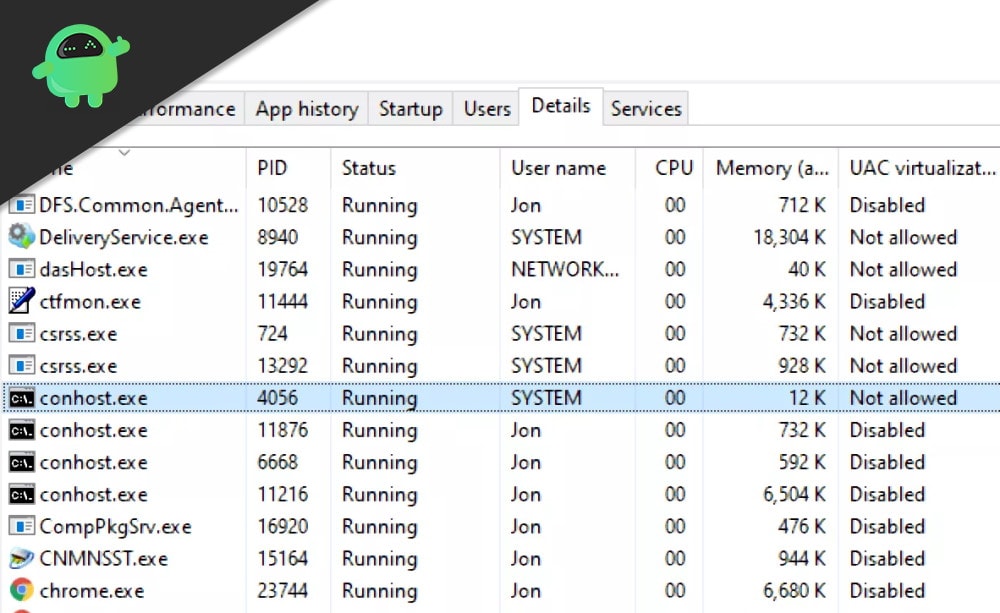 If there are multiple command prompt windows running in the background or if any third-party application using CMD. Then you are most likely to see multiple instances of conhost.exe running too.

Though the application file and the feature is provided by Microsoft, it is not a concern that the application can be harmful. However, if you are concern about it, you can disable or kill the process. To know further about the conhost.exe file, is it safe or not? read further along.

If the conhost.exe file is still running after you have closed all the command prompt windows, then you must be a concern too.

In such situations, you must immediately terminate the conhost.exe file. If that doesn’t work for you, then you can delete the file that is responsible. Just can right-click on conhost.exe and open up the File location, delete the file and get rid of it. Clearing Windows cache and temporary files. 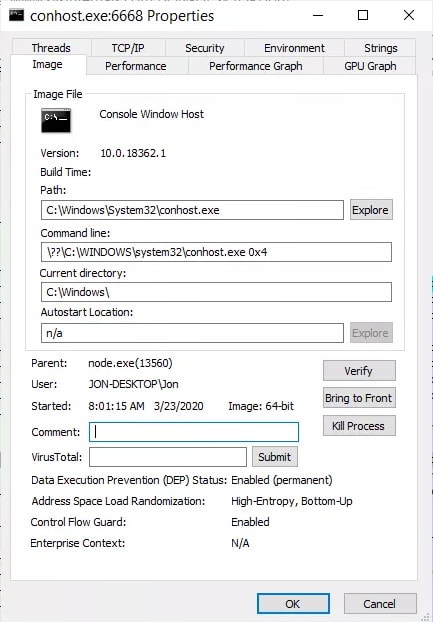 Such files could be malware, spyware, or a virus that is running in the background as a conhost.exe file to hide. However, it can be a random bug or a result of a corrupted file that the host is acting out of normal as it should. Whatever the reason might be, you must be concerned and get to the root of the issue.