Coral island is a new farming simulation game that certainly brings in amazing gameplay. This indie game comes with a Disney-like animation style which further makes it interesting to watch while you play. The wide variety of crops of different colors adds more spark to the scenery, and farming becomes somewhat more interesting. There are different crops in Coral Island that grows from season to season. Although the name sounds like a very simple indie game, it includes a whole lot of rules that you need to follow throughout your farming journey.

Plants are basically needed for cooking, selling, gifting, and offering to the goddesses. Although all the crops look somewhat similar, they vary according to quality and value. The more the value, the more the demand is, and you can use them for multiple purposes. However, most of the precious crops are very season specific and it is quite complicated to unlock them as well. But if you are planning to go deep into the game, you should first know about the best crops in Summer, Spring, and Fall in Coral Island. 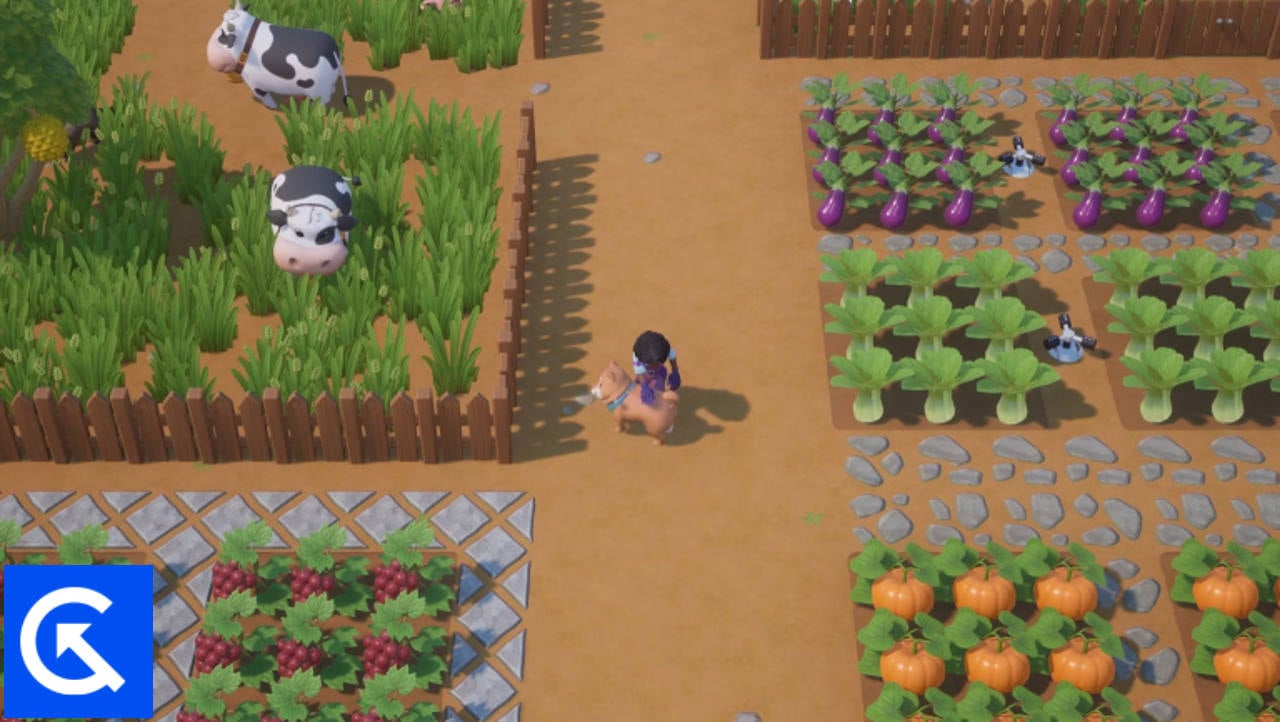 When we say the best seasonal crops in Coral Island, we involve a lot of other factors with it. For instance, the crop that turns out to be the most profitable and gives good harvesting can be considered the best crop. Now, they can be flowers, fruits, herbs, and so on. Coral Island has a lot of options when it comes to crops, therefore, finding the best ones as per the season might take some time. However, if you stick to us till the end, you will have everything you need to know by the end of this article. 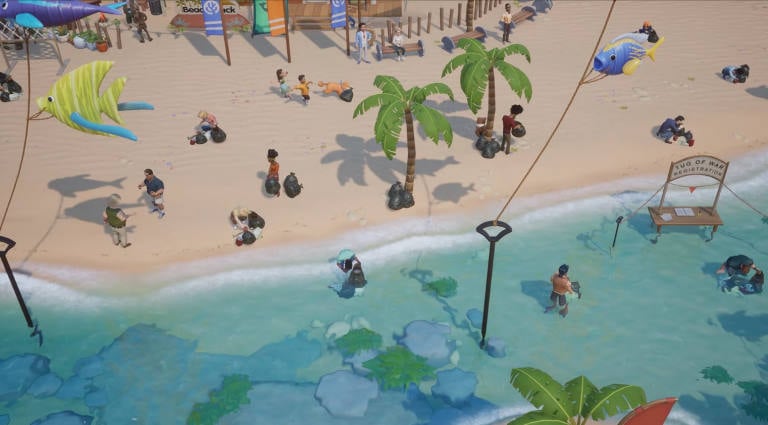 For summer crops in Coral Island, Hot peppers top the list of the best crops. This is because of its high demand which eventually results in an increase in profitability. Moreover, it provides harvesting of around 8 times for every 35grams. So, you can harvest a large number of these crops and sell them for higher profits in the market. And thus, it makes them the best summer crops on Coral Island.

Next to hot peppers, we have tomatoes. This fruit is in demand 24/7 and hence good harvesting of tomatoes will provide you great profits. Apart from food crops, the summer season is also famous for the flower lily. This too will provide you with satisfying profits if not as much as the food crops.

And last but not least, crops like melons, radishes, and pineapples are also good to cultivate in the Summer. They will ensure you some extra profits along the major ones. 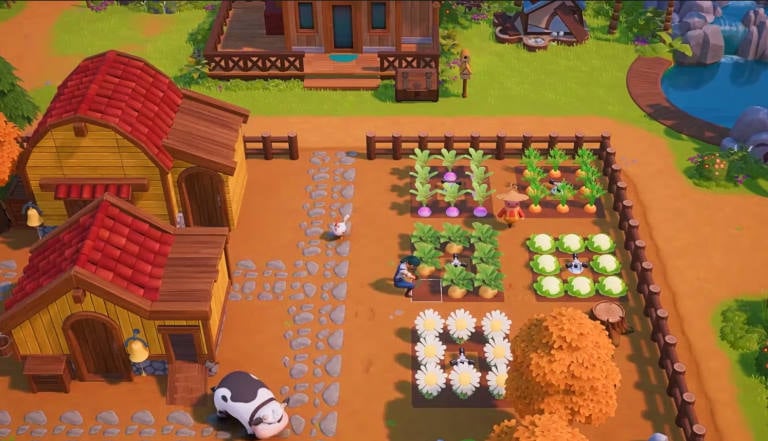 The spring season contains few good and profitable crops to sell and earn a handsome amount. If you are just a beginner, you should always go with daisies. The beautiful-smelling flowers are cheap but highly profitable. Since they can be used for gifting, the demand for daisies never goes down. And hence, they are just a great source to make some profit as a new player.

Sugarcanes and soybeans also make up a lot of profits, especially in the spring season. The main reason behind this is that soybeans can be harvested 5 times a month while sugarcane can be harvested 24 times. So, that huge number makes these crops the best spring crops in Coral Island.

Besides, Potatoes are also a great option. Because of the versatility of dishes requiring potatoes, they are always profitable and are best grown during spring. And finally, poppy would be your one shot if you want to make huge profits. You can sell them for 65gm per flower, and the demand never goes down, thus, offering you the perfect opportunity to make good profits in the spring as well. 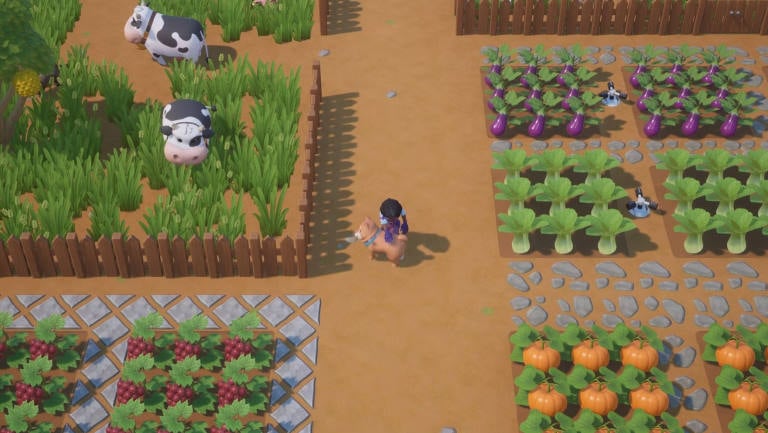 Just like summer, the best fall crops in Coral Island again mention Hot peppers. In fact, it is among the most profitable crops in the fall. Also, grapes are a perfect choice if you wish to sell your crops and earn some credits. Moreover, if you turn the grapes into wine, the base price for wine comes out to be 780 in Coral Island. And of course, based on the quality, the rate only increases.

Coming to flowers, blue dahlias are again the most profitable fall crops in Coral Island. Besides, you can also look forward to growing some rice, pumpkins, sweet potatoes, orchids, and basil. They can be a good source of profit for the month as well.

Crops are the most essential element in the whole Coral Island game. Therefore, choosing the ones that drive you most of the profit is always going to be an important thing. No doubt, in search of some of the above-mentioned crops, you need to struggle quite a bit before you can unlock them. However, all that effort will pay you off later. Just make sure, when you have access to all these plants, cultivate them in the right order to earn maximum profits and thrive in Coral Island.