Starting off, the Xbox Game Pass is an online video game subscription service from Microsoft for Xbox One and Windows 10 platforms. Xbox Game Pass allows users to access loads of games at a monthly subscription that means you don’t need to purchase each and every game individually. However, sometimes Gamepass can cause issues with the Xbox account, can’t connect to the profile, can’t launch the game, and more. Meanwhile, some of the Crusader Kings 3 PC players have also reported that the game crashes and requires reinstallation on Gamepass.

So, it seems that something unexpected happens while PC users are trying to launch the newly released Crusader Kings III game via the Xbox Gamepass profile. Mostly, the Microsoft Store users face several issues with the game launching and during the gameplay. Although there is nothing to do with the Gamepass profile or the game itself. The issue lies within your computer system. So, without further ado, let’s jump into a couple of possible solutions below. 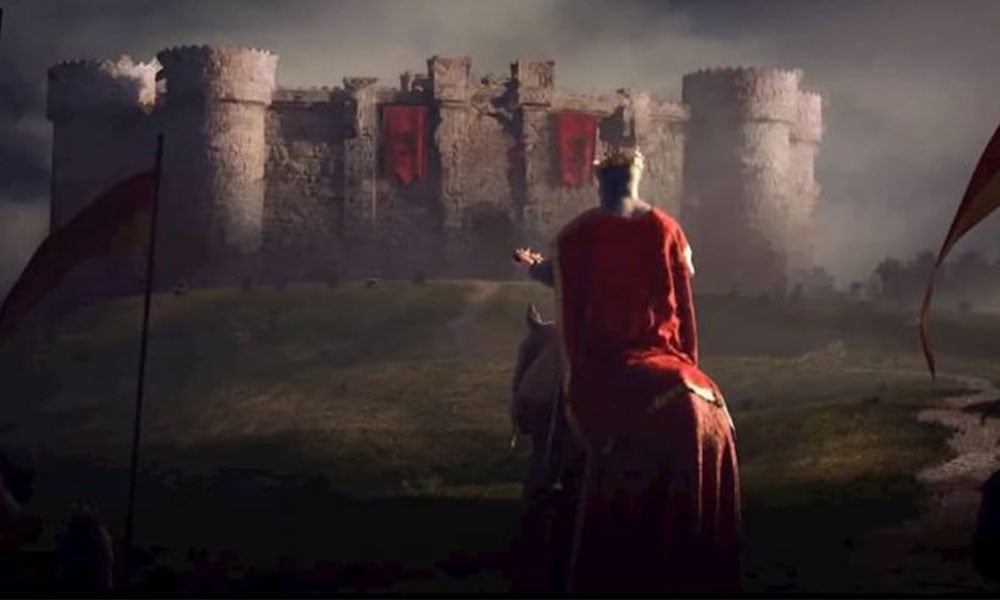 As we’ve discussed that most of the PC users are getting the same error message while trying to play the Crusader Kings III game from the Microsoft Store via Xbox Game Pass. It’s also worth mentioning that the Windows users are also getting an error message that says: “This program can not be opened. Reinstall to repair the program.” However, you don’t need to worry about it. Let’s take a look.