Google Pixel 5 (codename: redfin) was launched in the year September 2020. The phone came out of the box with Android 10 Q. It is powered by Snapdragon 765G 5G under Adreno 620 GPU. In this article, we will share all the available custom ROM for the Google Pixel 5.

To install the custom ROM on your device, you must first unlock the bootloader and should have a custom recovery like TWRP or any unofficial one. If you already have one, then you can head over to the list to find which is the best custom ROM that suits your Google Pixel 5 to run as a daily driver without compromising the battery or performance. 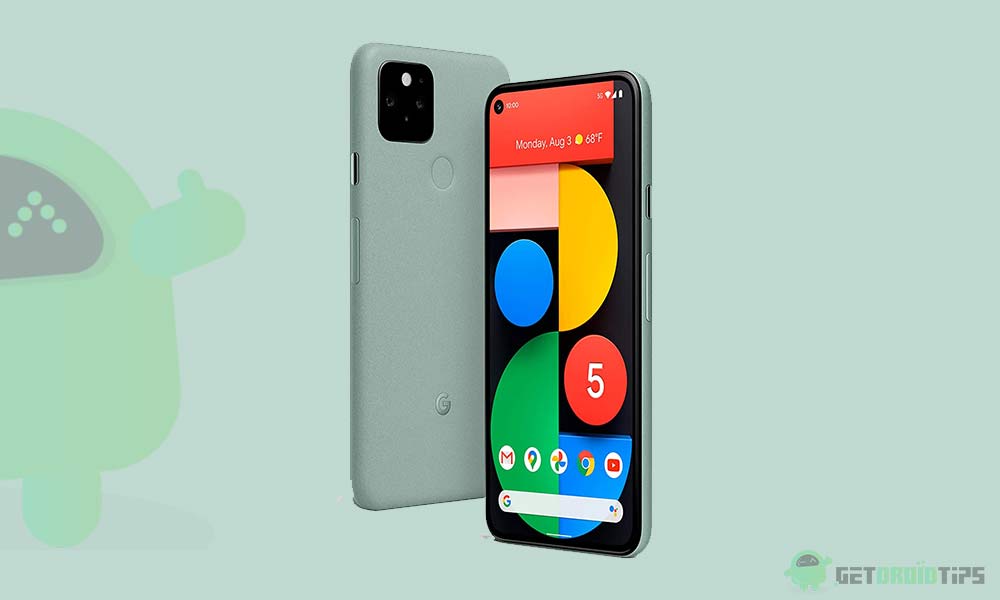 The device, which would be launched on the 15th of October, has plenty to offer to its users. To begin with, the 6-inch screen has a 1080 x 2340 pixel resolution which is protected by Corning Gorilla Glass 6. With a 19.5:9 aspect ratio, you get a 90Hz refresh rate. Under the hood, you get an octa-core Qualcomm SDM765 Snapdragon 765G chipset, which might disappoint a few users who were expecting it to be in the 855 or higher segment.

Talking about GPU, you get the Adreno 620, which might again be asking a few questions from the users. The device comes in a single variant, 128GB 8GB RAM, with no support for SD Card. Now coming to its USP, you get a dual rear camera setup with 12.2 MP wide and 16MP ultrawide sensors. They could record videos up to 4K@30/60fps. On the front, there is a single 8MP camera with 1080p@30fps video recording capabilities.

With a rear-mounted fingerprint scanner, the device comes with a 4080 mAh battery that supports 18W fast charging. Likewise, it also supports Reverse Charging as well as Wireless Charging. Out of the box, you get the latest Android 11 which would end up adding more noteworthy features to your device.

You can follow the guide on the same link below on how to install the custom ROM on Google Pixel 5.

Lineage OS is one of the best custom ROM for any Android smartphone. Lineage ROM for Google Pixel 5 comes with a lot of features such as Customizable Status bar, Theme, Resizing Nav bar, Nav Bar color, and customization, Quick Toggle feature, and more other features.

ProtonAOSP is a minimal Android fork (custom ROM) focused on UI/UX and performance, with a touch of privacy.

You have to use Proton Kernel to get the most out of your phone. The ROM does not include Proton Kernel, so you will need to flash it yourself. The ROM will still work with other kernels, but you will not get the benefits of Proton Kernel.

ScorpionROM is another after-market firmware for the Pixel device which brings many new features to customize your device. Currently, the firmware is based on Android 11 with ScorpionROM version 4.4.

I hope this guide was useful to install the best Custom ROM on Google Pixel 5.