Realme 8s 5G launched in India and it is nearly identical to the Realme 8 5G. The device comes with MediaTek Dimensity 810, a 90Hz refresh rate, a 5,000mAh battery and runs on Android 11 out of the box. It sports a triple rear camera setup with 64MP + 2MP + 2MP. Now, some of the interested users are asking whether there will be a Custom ROM for Realme 8s 5G or not anytime soon.

Although MediaTek Dimensity 810 5G delivers an excellent performance in day-to-day usage and efficiency for even longer gameplay. In some aspects, the device loses badly such as lackluster camera quality, average software experience, slightly on the heavier side that may not come in handy while longer gameplay sessions, more than average audio quality, etc.

So, you may ask why there is no custom firmware available yet for the Realme 8s 5G. Well, the same question has been asked hundred times on multiple online forums such as XDA Developers and the answer is surprising a bit. So, without wasting any more time, let’s jump into the topic. 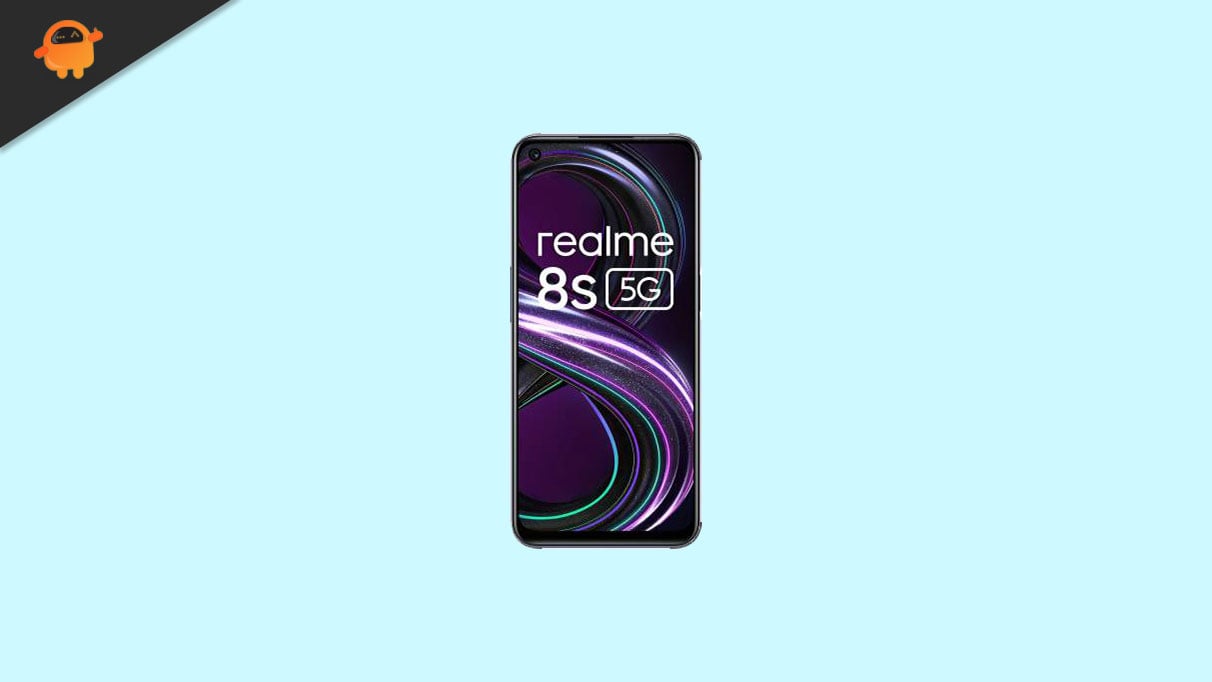 Will There Be a Custom ROM for Realme 8s 5G?

According to plenty of users, even though the AOSP development for the Realme 8s 5G will be slow enough or may not happen due to the MediaTek Dimensity 810 5G processor, there should a dedicated forum page for this model.

While some are saying that the MediaTek Dimensity 810 5G chipset has an open resource architecture so there would be no issues at all in terms of the chipset-specific device. Whereas some are assuming that even the XDA Developers team hasn’t allocated the Realme 8s 5G forum yet that means there will be no hope for the Custom ROM development of this device.

But it seems that plenty of Realme 8s 5G users are literally requesting over and over again to create a new forum for it individually to the XDA Developers team for a while.

Luckily, there is a new device forum requests page available on the XDA Developers website where you can ask for adding the Realme 8s 5G Forum by voting for it. Just click on the mentioned link and post your comment by only typing the device model (i,e; Realme 8s 5G). It’s quite surprising that even the Realme 8s 5G has become open source, there is no Custom ROM (Aftermarket Firmware) available yet.

Hopefully, XDA or other custom firmware developers will soon release a stable Custom ROM for the Realme 8s 5G. Till then, we’ll have to wait for it or you can try the Android 12 GSI build.