Many Dead by Daylight players have reported experiencing error code 8001 frequently in recent years, which has prevented them from starting their game. There are a wide variety of reasons why this error can occur, but the most common reason is a connection problem with the game. It is known that this issue primarily affects console players rather than players on other platforms.

The most common case has been seen on Xbox Series X, due to which Xbox cannot play its favorite game. But, now nothing to worry about, as we have some fixes to this problem that you can try to resolve the Dead By Daylight error code 8001. So, now, let’s get started with the fixes and see if these fixes have the potential to resolve this error for you or not. 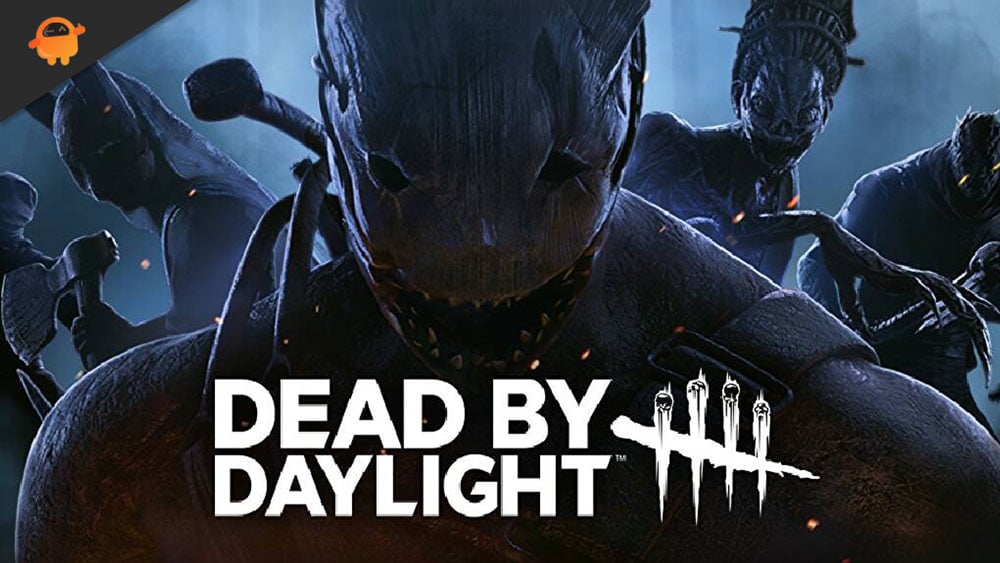 How To Fix Dead by Daylight Error Code 8001

So, here are some potential fixes that will surely help you resolve the Dead By Daylight error code 8001. Therefore, if you are getting the error 8001, then perform the fixes we have mentioned below:

Therefore, it is possible that Dead by Daylight will crash if the server is down or under maintenance. Check whether the game servers are working properly by visiting the official Twitter page of the game by following the following steps:

During maintenance or downtime, wait a while for the servers to return to service. Additionally, it is possible that the Xbox Live Status causes the problem, so check the Xbox services and see if Xbox Live is causing the issue. You may be experiencing this error if you have Xbox Live support for Dead by Daylight. To know when the Xbox server is back online, check the page’s status for Xbox server updates.

You can check if the error has been fixed by logging back in and launching the game after restoring the service.

In the same way that browsers store cache, the Xbox also stores cache, which gets corrupted and causes problems. It is possible that your Xbox has a bad cache if the cache storage has not been cleared for a long time. It is therefore recommended that you clear the cache storage of your Xbox. To do so, follow these steps:

Error Code 8001 has been reported to be resolved by power cycling the console by many players. It’s worth a shot, so give it a shot and see if it works for you. You can power cycle your console by following these steps:

Fix 4: Connect to the Internet

You may see this error if your internet connection is slow or not working properly or if it provides enough speed to load or run the game on your console. The router’s 5Ghz band can be used if it is not providing enough speed. If any other connection is available, connect to it.

Check if the error code 8001 issue has been resolved by launching the game again.

There might be some issues with the game if none of the methods mentioned above worked for you. Try reinstalling the game since it will reset all the settings to default and install a fresh game without any bugs or glitches. It is possible that some of the files get corrupted. In this case, you might be able to resolve the error code 8001 by trying this. To reinstall the Dead By Daylight game, follow these steps:

In case you are still getting the error code 8001 while playing Dead By Daylight, then it might be possible that this is something more serious than you think. Therefore, in order to resolve the Dead By Daylight, you have to make sure to contact the official team and ask them about the error code 8001. Thereafter, they will surely help you resolve this annoying error.

So, that’s how to fix the Dead By Daylight error code 8001. We hope the troubleshooting fixes mentioned earlier in this guide have helped you. Meanwhile, in case you have any doubts regarding the same topic, comment below and let us know.