After getting the new WhatsApp Privacy Policy, the users are now moving to Signal. Though Signal was initially released back in 2014, more and more privacy lovers are choosing the Signal app over the most popular & widely used WhatsApp. As the Facebook-owned WhatsApp has recently updated their privacy policy of which data they can collect, has literally not a suitable one for users. Meanwhile, some of the well-known personalities and privacy-centric brands are urging people to switch Signal because it doesn’t store user data to any server or doesn’t attempt to link it to user identity. So, plenty of WhatsApp users are now asking Does Signal Store User Data for real?

At the time of writing this article, Signal becomes one of the most trending topics across several popular social media platforms. People are getting crazy about Signal and its clear, transparent privacy policy which is a good thing. After owning WhatsApp, it seems that Facebook is now trying to put advertisements, more data collecting strategies, WhatsApp application will soon start asking for more permissions. Otherwise, WhatsApp may not work properly on mobile devices which is another big concern to the users. So, it’s time for Signal as a great alternative to WhatsApp, Facebook Messenger, and Telegram too.

It all begins with the 2021 WhatsApp Privacy Policy which includes that users will need to agree to new terms whatsoever or delete the app. Not only new terms will allow Facebook data sharing mandatory but also it will include your IP address, phone number, transaction data, and more which is a mess. We all know about the millions of Facebook data breaches in the last couple of years. For a year or so, plenty of reports are also coming out that WhatsApp is preparing to introduce ads for advertisers to target users depending on the shared data by Facebook. So, how can people believe in Signal? Well, let’s take a look. 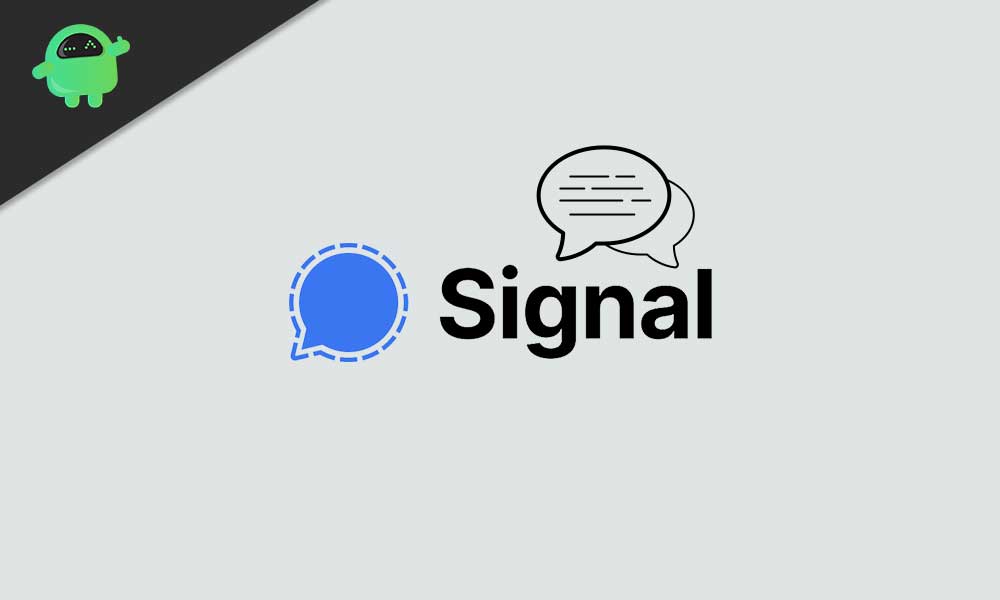 Talking about the Signal, it’s a cross-platform end-to-end encrypted messaging service that has been developed by the Signal Foundation and Signal Messenger. It basically uses the internet connection to send or receive private and group messages with all security standards. The Signal app is way more intuitive and fully-featured instant messaging service than WhatsApp that include emojis, stickers, GIFs, contacts, files, voice notes, location, images, and videos.

Signal is a 501c3 non-profit organization that doesn’t sell user data or offers ads. It purely runs on donations to the developers and the code is visible to everyone so, transparency is another key to getting popular in recent days. However, some of the extreme WhatsApp lovers or privacy lovers are eager to know more whether Signal’s slogan “Say ‘Hello’ to privacy” is actually worth it or just hype.

The Signal app is available for both Android and iOS platforms for free that don’t collect any user data or store it to the servers. All of your data will be saved to your mobile device unless you delete them. As per the tweet of the official Signal Twitter handle, even Apple’s iMessage also links some of the user data to make the user experience better. Whereas Signal uses an open-source protocol that adds security attributes for end-to-end encryption. It additionally features self destructible messages where users can set a specific timeframe to auto-delete messages (if required).

You can make an app used by many millions of people that has no data…Cool chart by @forbes & @UKZak 🙈🙊🙉 https://t.co/gWFqyIeoZ3 pic.twitter.com/Unngddaq5M

Some of the admirers or followers of the World’s Richest Man Elon Musk (2021, Jan) are now getting encouraged to use the Signal app because Elon Musk also suggested people using it. You can check his tweet below:

However, those who’re in double mind whether to use Signal or another popular secured messaging service Telegram can ensure that Signal using the E2EE method by default to verify contacts identity. That means anything you chat on Telegram will get saved to the servers and monitored for safety purposes.

Telegram doesn't provide E2EE by default. You can't verify the contact's identify. Everything you chat about still gets logged. Their privacy policy clearly mentions monitoring chats for safety reasons. I would suggest Signal too. Give it a try.

So, using Signal is the best privacy gift to yourself right now. Although we don’t know about the future changes or policy update in Signal, it’s by far one of the privacy-centric instant chat messaging platform for mobile users in the world.

That’s it, guys. We assume you’re now aware of the user data privacy about Signal. For further queries, you can comment below.