Recently, Bethesda announced the launch of Doom 3: VR Edition on March 29, 2021. It’s been a long time since the release of Doom’s last game. Now, many gamers wonder if there will be any chance that Doom 3 Oculus Quest is coming to PC or not.

Apart from all, we have something really important for you and describe further in this article. So, without spoiling your more time, let’s directly move towards our main highlight. 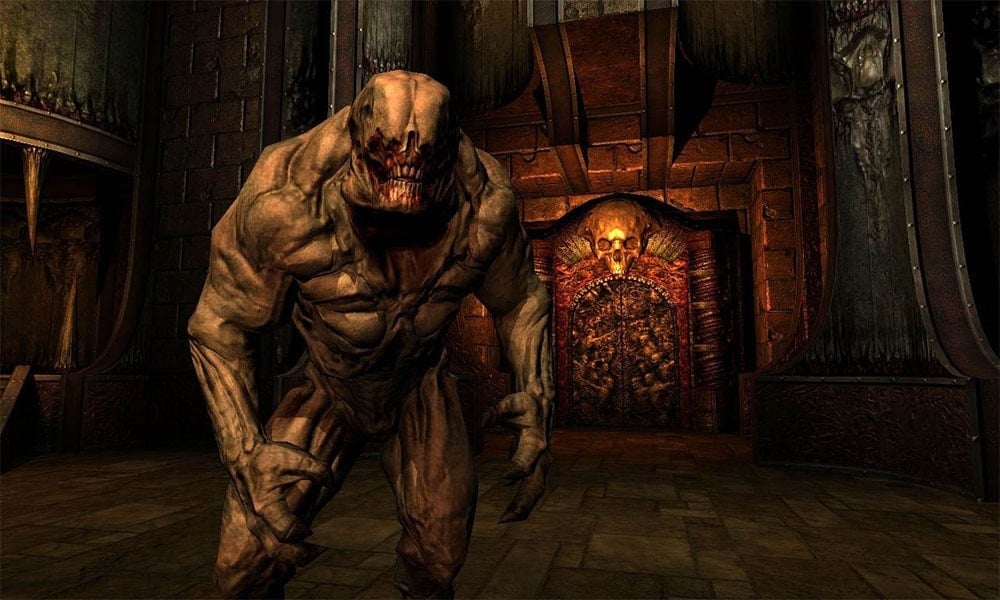 Unluckily, Bethesda has not been announced anything regarding the Doom 3: VR Edition for the PC platform, just like the HTC Vive and Oculus. However, this game is PSVR exclusive and will only be released on Sony’s platform for now. Talking about Doom 3, then it is a horror element game in which players have to battle demonic entities over an off-world research facility.

This game is first coming to PS4, and you might be playing this on PS5 via backward compatibility, but there’s not a single announcement yet regarding the version of PC VR like Oculus Quest. From now we can hope that Bethesda will soon look forward to the launching of Doom 3 Oculus Quest on PC as well.

That’s all we have for you about Doom 3 Oculus Quest coming to PC or not. We hope you find this guide informative. For more updates, subscribe to our YouTube Channel. Don’t miss out on our Gaming Guides, Windows Guides, Social Media Guides, iPhone, and Android Guides to know more.