A big thanks to the phhusson (XDA Recognized Developer) for building the Android 10 GSI custom build for the Honor 8 Pro model. The GSI (Generic System Image) is a system image file that can easily run Pure Android without modifying the AOSP code on Project Treble supported devices. If you want to get a taste of Android 10 unofficially, you can follow the full guide below. FYI, all the Android 8.0 Oreo or later version running devices support Project Treble which ensures the faster delivery of Android updates. 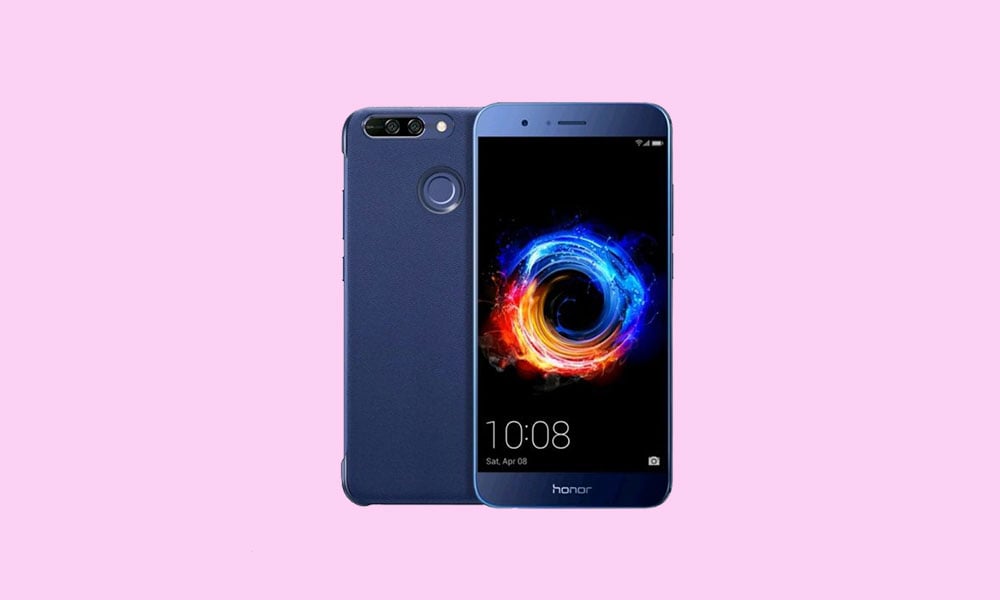 The Honor 8 Pro was one of the good looking smartphones in 2017. It has a 5.7-inches Quad-HD LTPS IPS LCD display with 1440×2560 pixels resolution. The display is packed with a Corning Gorilla Glass 3. It has a HiSilicon Kirin 960 SoC, Mali-G71 MP8 GPU, 4GB/6GB of RAM, 64GB of internal storage variant. Users can expand storage up to 256GB via a MicroSD card.

We hope that this guide is helpful to you and you have successfully installed the AOSP Android 10 Custom ROM on your Huawei Honor 8 Pro handset easily. If in case anything goes wrong or if you have any queries, feel free to ask in the comments below.