If you prefer the Google Camera UI and its features, you can easily install it on a P30 Pro device. There is no need to root your device as well. Just follow the step-by-step guide mentioned below.

Google Camera is a camera application developed by Google for Android devices. It was initially supported on all devices running on Android 4.4 KitKat or higher, but it’s only officially supported on Google Nexus and Pixel devices currently. However, some developers are always trying hard to develop a ported APK file for a particular device. Huawei P30 Pro has one of the best rear cameras in terms of flagship devices. 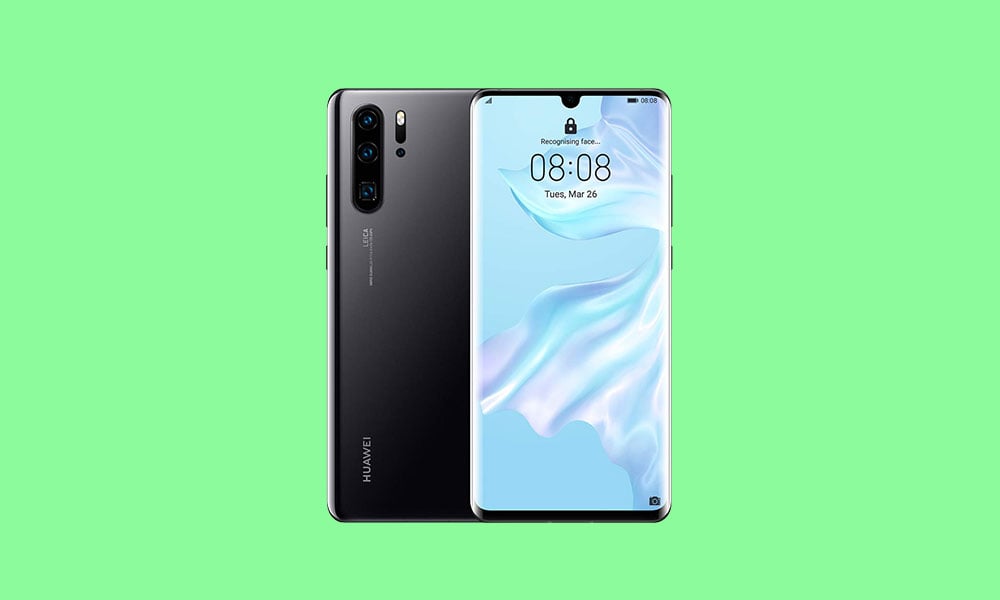 As we all know that Google Camera offers portrait mode, HDR, HDR+, and Night Mode features for the Android Pie running devices. At the same time, the other Android version running devices supports most of the features except the Night mode. GCam also offers RAW files, Google Lens, and AR Stickers as well.

Let’s take a look at the GCam version bugs and what’s working properly.

We hope that you’ve successfully installed the GCam app. For any queries, comment down below.