Parler is a free-speech social media app available for Android and iOS devices. Although due to some legal issues, the application was removed from the Playstore and app store for some countries. This made the app almost inaccessible for most users who use Parler services actively. Although if you are an Android user, you can download the APK file and sideload it. So in this article, we will explain how you can download and install the latest APK file for the Parler app on your android smartphone.

Google said that the app goes against the safety of the users and cannot be hosted on the platform. Unless the developers go by the rules and implement regulatory rules to the posts that one could post, there is no possibility of having the app on the play store. The same scenario is with Apple Appstore, so the possibility of getting the app from official sources is not very high. But you can always download the Parler APK file for Android and install it on your device from the below steps. 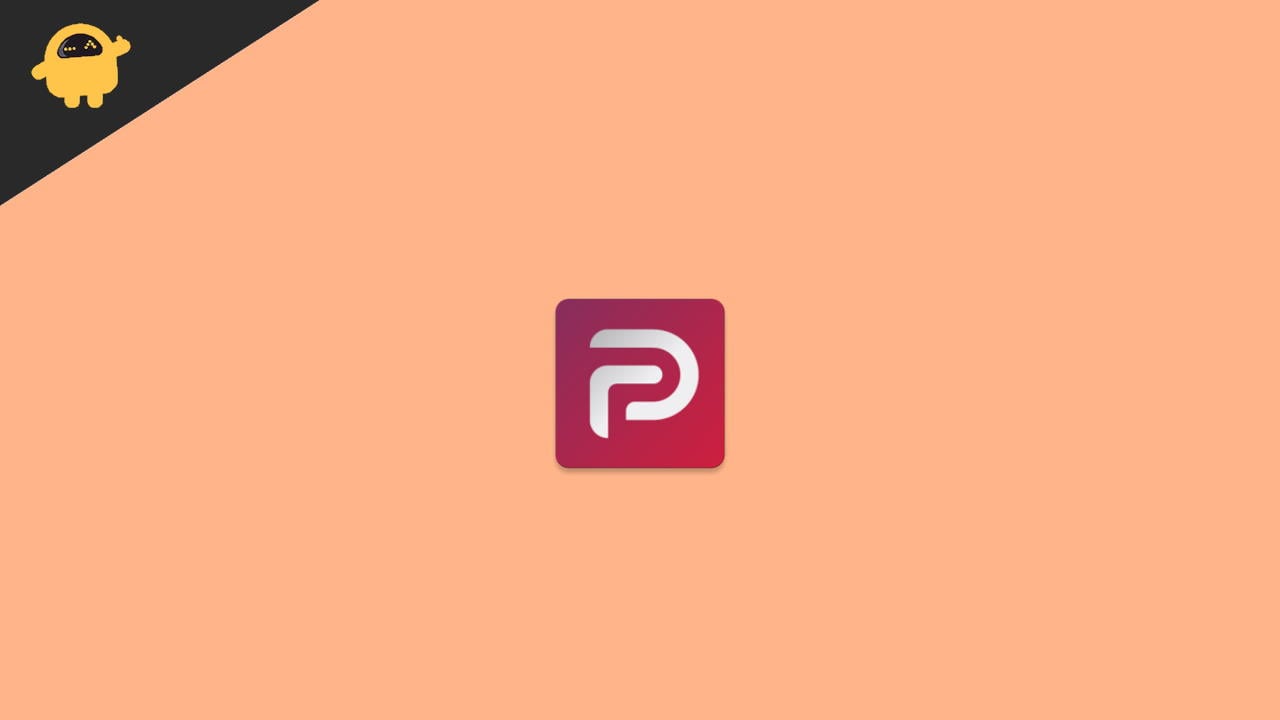 You should be aware of the incident where Trump supporters created violence. This led to the removal of the app from the platform since the app was most common among them. Additionally, Google stated that the app violates the policy that requires social media apps to have some control over what users post. On the other hand, the application did not have any restrictions over the posts that one could post.

What is the Parler application?

As mentioned already, Parler is a non-biased alternative to other mainstream social media platforms like Facebook or Twitter. This app has become very popular among people who wish to express their opinion online without censorship blocking it. Although the app cannot be used to host what is illegal. To make it clear, I will quote what the CEO of the application said,

Since the application comes with basically no censorship, the burden of moderating the content entirely falls into the hands of the people who manage the posts by the members. This might become hard depending on the size of the community as well as the mentality of the person who is managing the group.

The site always hosts the latest version available. So you don’t have to worry about having an older version.

There are plenty of android apk providers on the internet. However, not all of them are legitimate. There are only a few of them. So here, we have included one such link that you can trust.

Is Parler app safe to use?

To be honest, there are no issues with installing or using the app or the apk file that we have provided to you. Since the application has been only removed from the play store, you should be able to use the application without any issue if you managed to install the app through third-party sources. Although getting the apk file from a reputed source is the only main issue here. Because if you install an application from an untrusted site, you might have infected your android phone with malware.

Please note that APK files might have unwanted malicious code in them. Make sure to scan the APK file with a legit antivirus service before installing the app on your device. To be sure of any issues, try to download the APK file from Parler official website.

As you can see, you can easily download and install the Parler APK file on your Android phone. Be responsible for whatever you post on the Parler app. There is a little censorship that doesn’t mean that you can post anything that could harm someone in any way. It is best to show some respect to your fellow users on Parlour and to avoid using slang or tone that could cause violence.