Recently, the release of Evil Dead The Game has gained a lot of attention due to its fantastic gameplay and heart-touching graphical moments. However, there are a lot of things that this game offers. However, sometimes, users may find it difficult when it comes to choosing a character in the game. There is no need to worry since here we explain all demons, skills, and stats in this guide.

As part of the growing asymmetrical multiplayer horror genre, Evil Dead: The Game will be the next step forward. Four players can fight a human or AI-controlled demon as any of the survivors from the Evil Dead universe. There are four types of survivors, and each has unique skills. 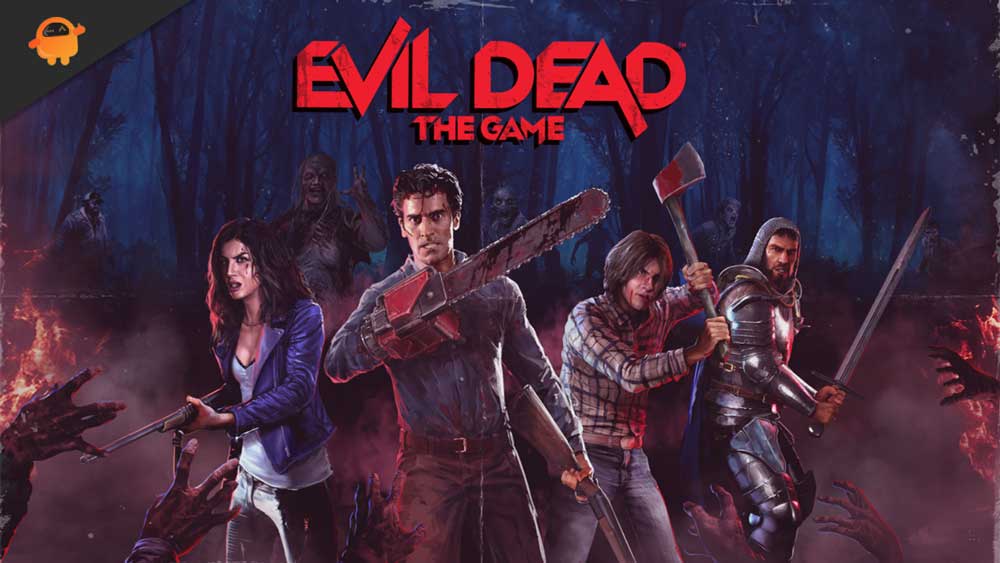 All Demons, Skills, And Stats in Evil Dead The Game

So, here are some demons, skills, and stats in Evil Dead The Game. Hence, remember to read the guide all the way through. 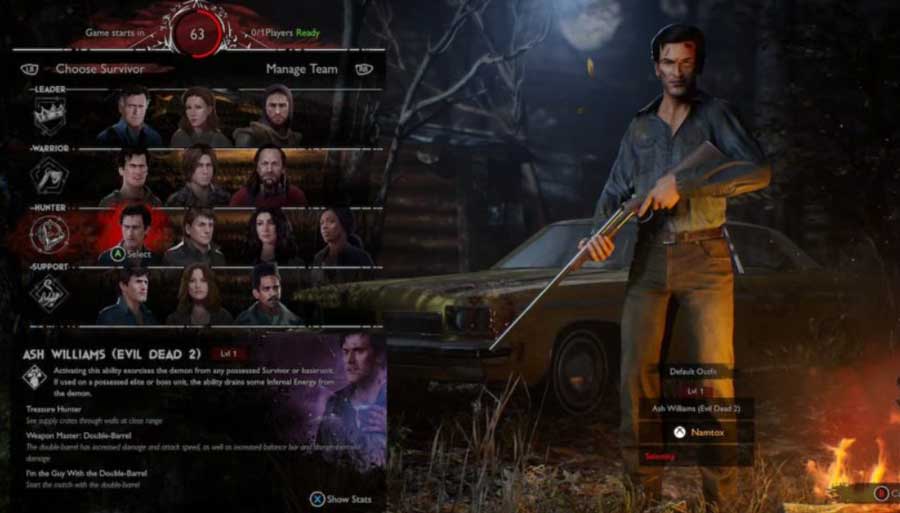 Surviving survivor classes tend to be hunters. Every other class in the game does less damage and carries more ammo than this class. Players can choose between four unique heroes. So, let’s have a look at all those four unique heroes. 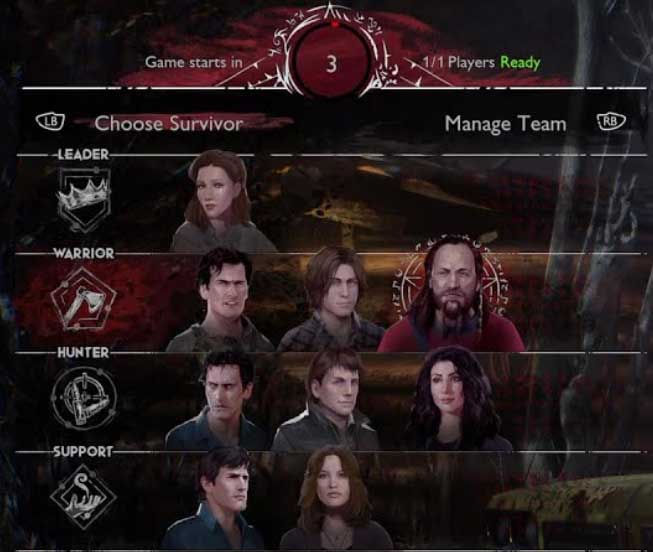 Debuffing demons and enemy combatants are the most effective way for supporting heroes to combat them. So, if you want to know more, let’s have a look: 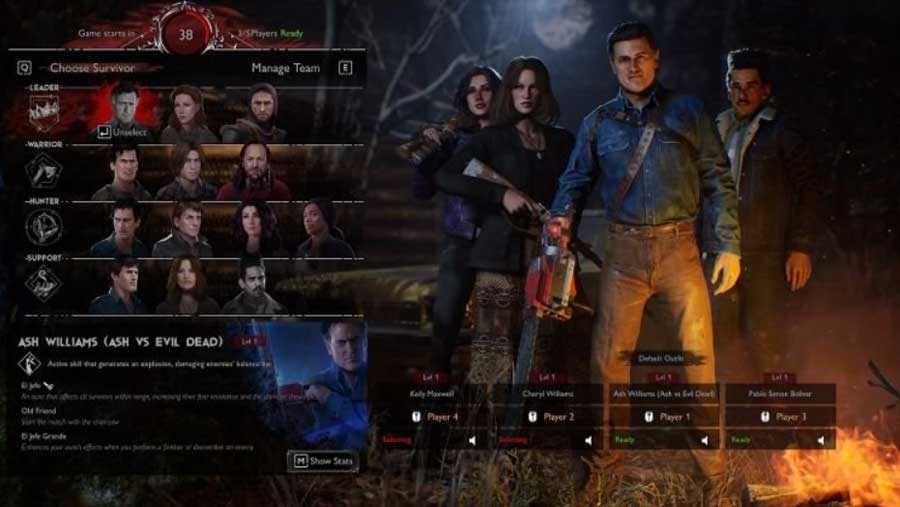 Leaders’ auras can buff survivors, so they are excellent support characters. In addition, their resistance to fear is inherent. However, to know more, let’s dive deeper into it: 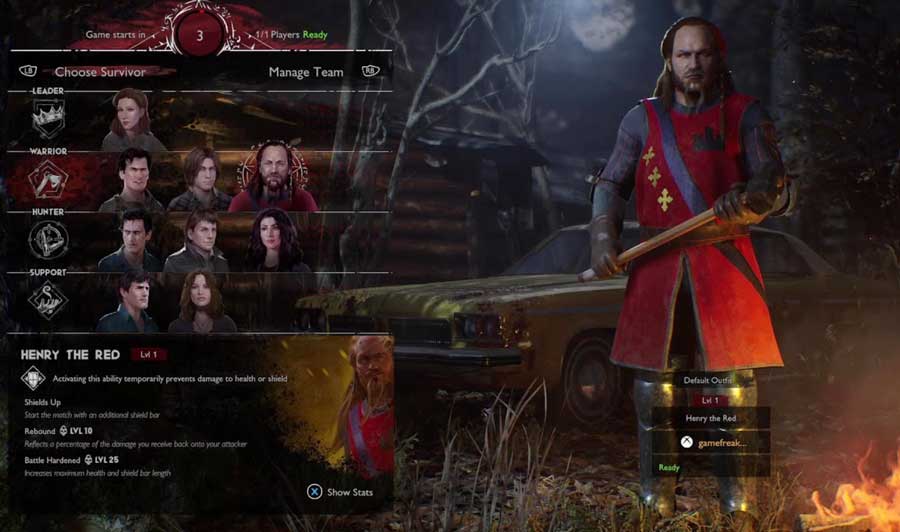 There is no better damage dealer or most frequently used than a warrior. Damage the demon horde by utilizing these survivors. So, do you wish to know more about Warrior, let’s take a look at the following details:

So, that’s all about demons, skills, and stats in Evil Dead The Game. We are hoping that you find this guide informational. However, for further queries, comment below and let us know.