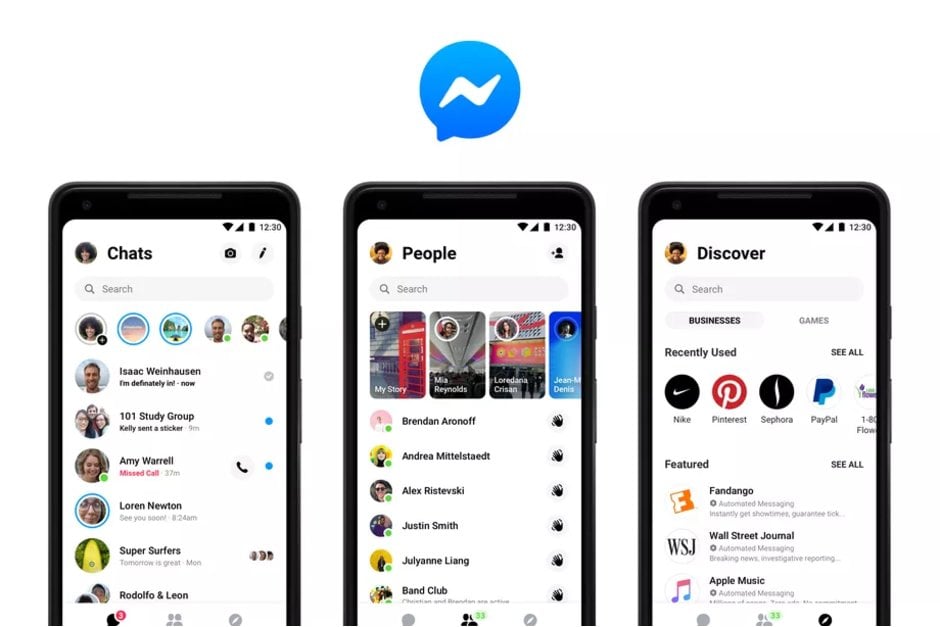 The update is soon going to reach out to all users and Facebook affirms that soon all Messenger users will receive the new simplified version update. For those wondering what’s new, well the nine tabs have been reduced to just three tabs and a much cleaner white space that gives a better view of the chats. The chat features like bots, reminders and games are still in place, but now they are nicely tucked away in a new four-dot icon. The change may not sound much, but it sure is handy when you actually use it.

Yes, the new predominant white screen is going to bother some as it will drain your battery down, which could be a cause of worry for some. Rest, the icons are bigger giving a better view and quick access.