Fallout 76 is an online multiplayer full of a role-playing action game, and Bethesda Softworks develop it. It was released on 18th November 2018 for all the major platforms, including Microsoft Windows, Xbox, and Play Station 4. Earlier after its launch, the game failed to impress the gamers due to the lack of enticing questline and improper guidelines. Also, this game had a lot of worthless things that typically did not find any real use in the game. But at last, Bethesda heard all the gamers and introduced the update that was much anticipated as well as well-received among the users. One of them was the introduction of Non-Playing Characters, and they can be your friend.

Now coming back to our topic, some users are facing a haphazard issue when they are trying to log into their issue. Today we will discuss that and probably provide a fix to that. So let’s get started. 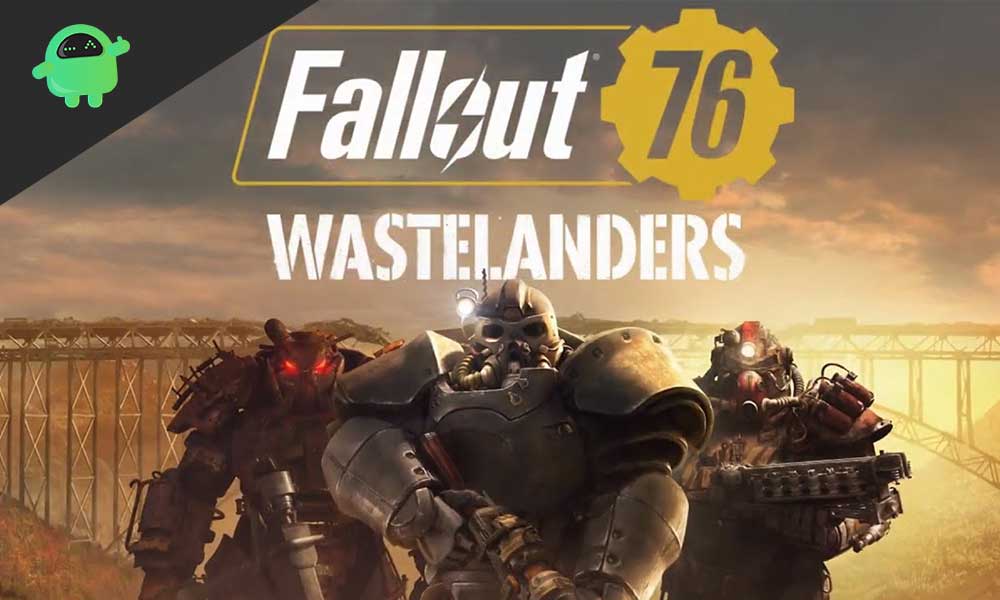 The issue is not a simple bug, and it is a kind of critical error. The users are unable to log in to Bethesda.net using their Steam account, and so they are unable to play. Being an online game, Fallout 76 requires an ID to connect to the multiplayer servers and deliver the content. As for now, this is a severe issue with Fallout 76. Primarily users who have updated their game with the latest Wastelanders content are experiencing more of this.

Whenever the users try to log in, they get an error code: NO LINKED ACCOUNTS VISIBLE. Users have reported the issue on Bethesda support but still did not get a liable answer.

As for now, there is no direct solution to this error code. But to our surprise, contacting the officials from Bethesda left us clueless. Although we ourselves found out a fix to this account linking error.

You might try out our fixes—the first of them being repairing the game from Steam Client if you bought your game there. Or, if you directly bought it from Bethesda, you can check the integrity of game files and repair them if needed.

We found another way, too, during this whole process. When the game tells you the error code of NO LINKED ACCOUNTS VISIBLE, it will also tell you to contact support. Click on that and raise a ticket for your issue. Try to raise tickets three times in a row, and you will see your account back in the game. From here, we reached our conclusion that this is a bug in their servers. So there is nothing much to get worried. Everything will be back to normal in a few days.

This was an error solving a guide for the gamers of Fallout 76. They are unable to link their Bethesda ID in the game. After a lot of research, we got to know that this is due to a bug in their server, which will be sorted out in a few days. We hope this guide was helpful to you. If you have any queries or feedback, feel free to comment down below with your Name and E-mail ID. Likewise, check out our iPhone Tips and Tricks, PC tips and tricks, and Android Tips and Tricks for more such tips and tricks. Thank You.