Giant Crab, as the name suggests, is a gigantic boss in Final Fantasy Crystal Chronicles. It dwells in the waterfall of the River Belle Path. It is a crab, a giant crab monster, equipped with several weapons sticking out from its carapace. Giant Crab has different scars and wounds of previous battles. The size of this boss is massive and probably the largest among all bosses. Giant Crab is a powerful monster with different weapons and abilities. However, he is not invincible.

Now moving on to the Goblin King, it is another boss in the game. Its main ability is draining opponents through a poison. This poison decreases health slowly and also decreases the intensity of our attacks. The Goblin King is capable of spawning small goblins that damage in the same way. Goblin-King can teleport and performs spells, which makes it a formidable enemy. Now we will help the players to defeat both the Goblin King and the Giant Crab. 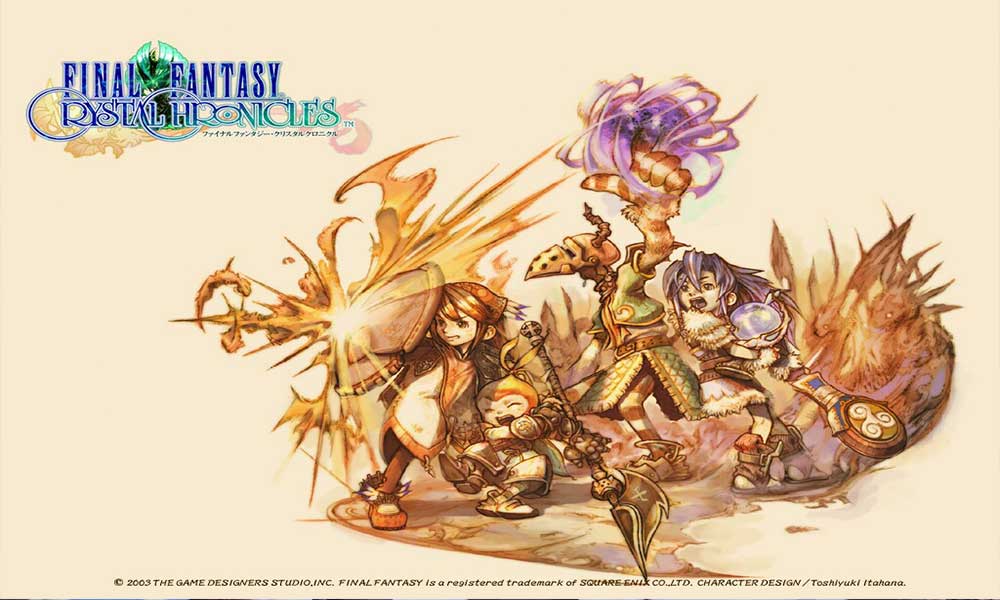 How to Defeat Giant Grab

This enemy has two main weapons. The first one is magical missiles, and the other is a glowing sphere that follows you. The missiles are easy to dodge because it takes a lot of time for its launch. However, if you fail to dodge them, you will deal lots of damage. The glowing sphere is slow, and you can avoid it until it disappears, but it will paralyze you if it gets to you. 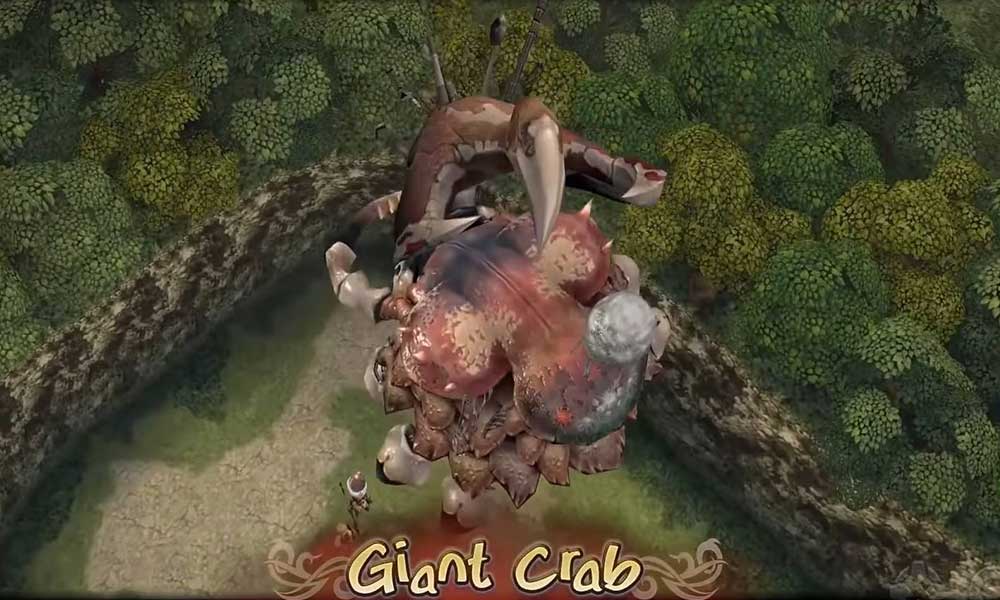 The boss will try to crush you with his weight by jumping in the air. The boss tries to teleport during the fight and casts spells to damage you. The perfect time to attack him is when it’s casting magic. Try to attack his legs. This will slow him down. After that, use your attacks to take down the boss.

How to Defeat the Goblin King

Thi boss can teleport to your location in the Arena making his attacks precise. You should focus on the small enemies first. Don’t let them come closer to you else they will give you damage. You have to keep cleaning and healing yourself because, at some point, you’ll encounter spells or orcs which will damage you. 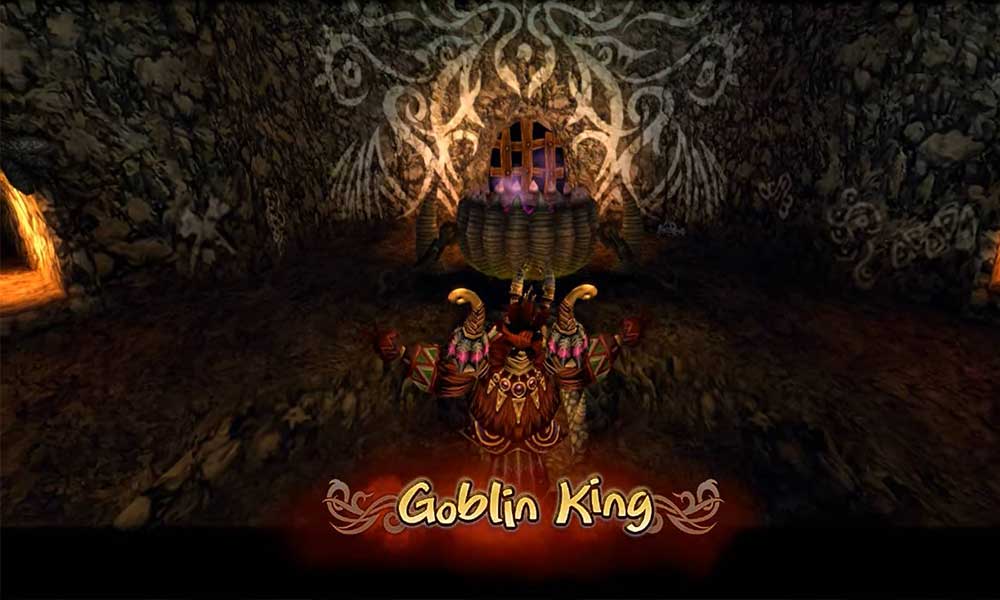 The boss will attack you with a Thunder spell, which will give you damage if not dodged. The right moment to attack the loss is after its melee attacks. Keep X pressed, as this will lead to your attack. Release it soon after dodging Goblin’s melee attack. This will damage hi, continue with it until he finishes.

Defeating the boss will not be an easy task. However, our guide will make it easier for you. Now, check out our Windows Guides, Gaming Guides, Social Media Guides, iPhone, and Android Guides to read more. However, if there are any queries or feedback, comment down with your name & email ID. We will try our best to reply soon. Also, subscribe to our YouTube Channel in order to watch awesome videos on gaming and smartphone tips and tricks. Thank you!